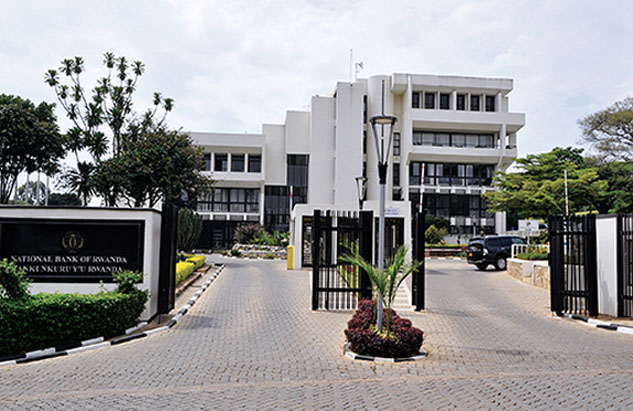 Rwanda will this month issue a 10-year treasury bond worth Rwf 10 billion to finance infrastructure and Capital Market, according to a tender notice by the Central Bank (BNR).

“The price will be quoted by competitive bidders using the yield to three decimal places,” reads the bid notice issued on May 4th, revealing that the bonds will be listed on Rwanda Stock Exchange (RSE).

The Central Bank also revealed that to qualify for the bonds you must be a Rwandan resident or a non resident with a Central Security Depository (CSD) account opened through licensed commercial banks or capital market intermediaries.

“BNR will rediscount the bonds as a last resort at 3% below the prevailing market yield or coupon rate whichever is higher, upon written confirmation that there is no buyer from the RSE,” the bid notice also reveals.

Meanwhile, the interest will be subject to “withholding tax at the rate of 5% for EAC residents tax payers and 15% for non EAC residents.”

A T-bond selling is a normal Rwanda Government exercise since 2008 in a bid to mainly finance big infrastructure projects.

The last bid was in February where the Government sold a five-year Treasury bond worth Rwf15 billion.

In November last year, the government also rolled out a 7-year treasury bond worth Rwf10 billion, but this was oversubscribed by 178.14% percent in which retailers got a lesser share compared to the February 2018 bond.

At least 17000 investors have been solicited in the period since the establishment of RSE ten years ago, according to statistics.

We Africans Are Not Poor, Not At All – says Kagame at Tech Summit