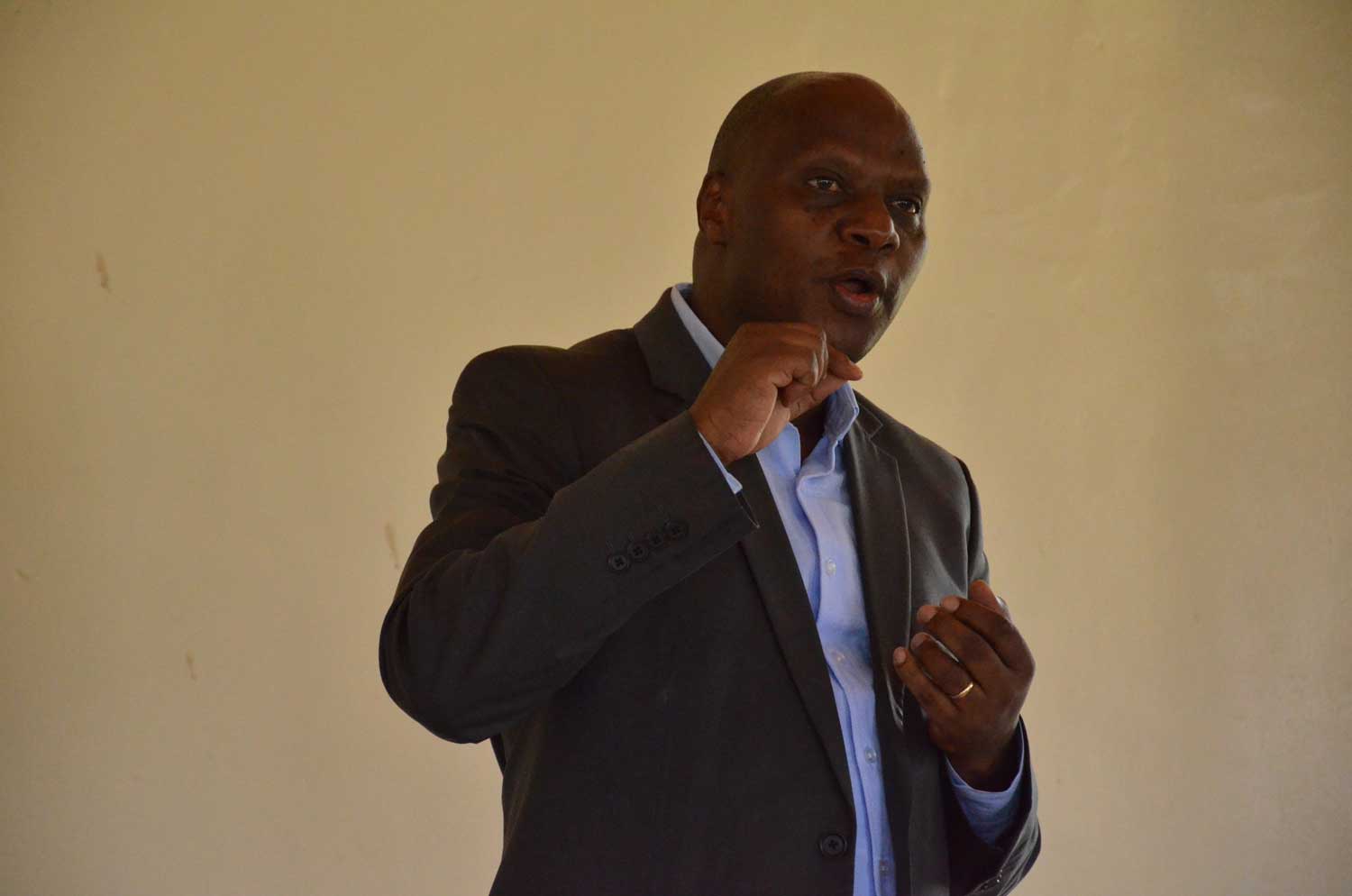 The National Electoral Commission (NEC) has said that they have secured all it takes to conduct parliamentarian elections in September.

According to the Executive Secretary of NEC Charles Munyaneza, the budget and essential logistics are in place for the September 4 parliamentary elections.

The upcoming Parliamentary elections will cost Rwf5.4 billion, which has decreased compared to the presidential elections budget which cost Rwf6.9 billion.

“We will save Rwf1 billion in the parliamentary elections, compared to the last presidential elections,” Munyaneza said.

Munyaneza said, this will be saved “because we already have most of the needed logistics.”

For example, he said, they will not print out new electoral cards.

The lower chamber includes 53 MPs elected in general elections, 2 representatives of the youth, 24 representing women and one representing people with disability.

Elections of 53 MPs who get seats through general elections are set on September 2 and 3 in diaspora and at home respectively. 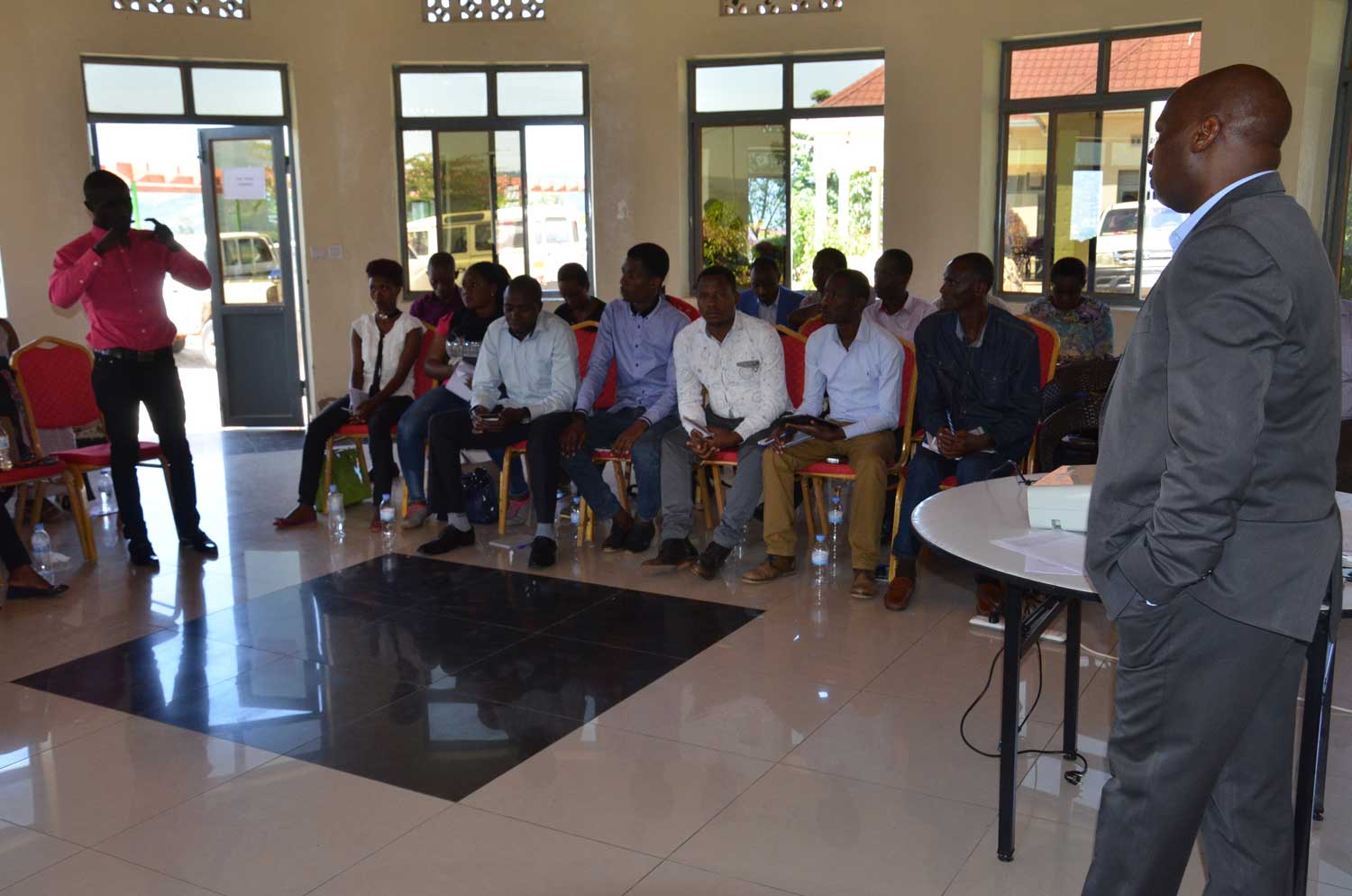 The same day 2 MPs will be voted to represent youth in parliament and 1 MP for people with disabilities.

“The budget is in place and we have already trained the electoral staff,” Munyaneza said.

Meanwhile, the deadline for the general public to correct the electoral list elapsed on May 26, but correcting voters’ information will conclude early August 2018.

From July 12-25, 2018 NEC will start receiving the candidatures while the final list of confirmed candidates will be released onAugust 6.

The electoral campaigns will be carried between August 13 and September 1, 2018.

Rwanda spends $1.8, on each and every voter compared to $4-$5 global average

The Choice of Working with Arsenal is Up to Rwanda, Dutch Minister to MPs