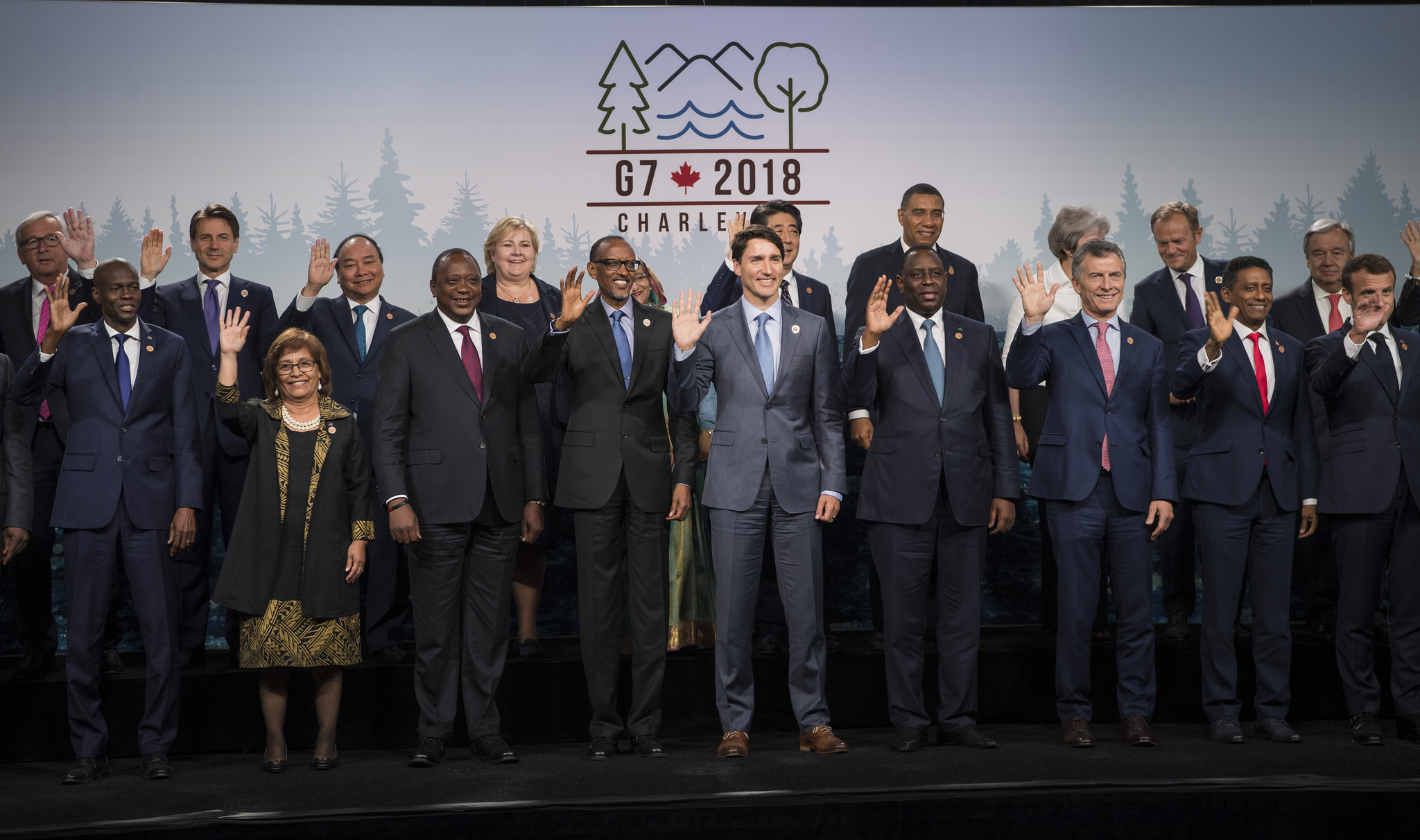 President Paul Kagame told a G7 summit in Canada Saturday that the method Rwanda used to ban plastic bags effectively can serve the world to reverse the trend of the alarming plastic pollution.

Kagame, as African Union chairperson, attended the summit along with other 12 countries that were invited at the summit of the world richest countries – Canada, Germany, France, UK, Italy, Japan and the United States. The summit took place in the upscale Charlevoix town of Quebec.

Kagame spoke during G7 outreach summit on the theme “Working together on climate change, oceans and clean energy”, on June 9, and proposed measures to curb plastic pollution which affect oceans.

“The role of oceans in regulating climate change has been severely affected, and the human factor, among others, continues to contribute to this situation,” said Kagame.

The President used the case of Rwanda’s ban of plastic bags more than a decade ago, to show how, with determination, countries can take a decisive step to reduce or even eliminate plastic pollution.

“We learned a number of important lessons along the way, as we work to do even better, in this domain,” he said.

“First, is the power of information,” said Kagame, adding that the country took four years sensitizing the citizen for them to understand the harm of plastic to the environment, and then, to the economy.

From this campaign’s outcome, the experience of President Kagame is that “When citizens understand what is at stake, and how their behavior can make a measurable difference, they become the most effective part of the solution.”

He said that involving and empowering the citizen laid the groundwork, to begin phasing out other single-use plastic products. 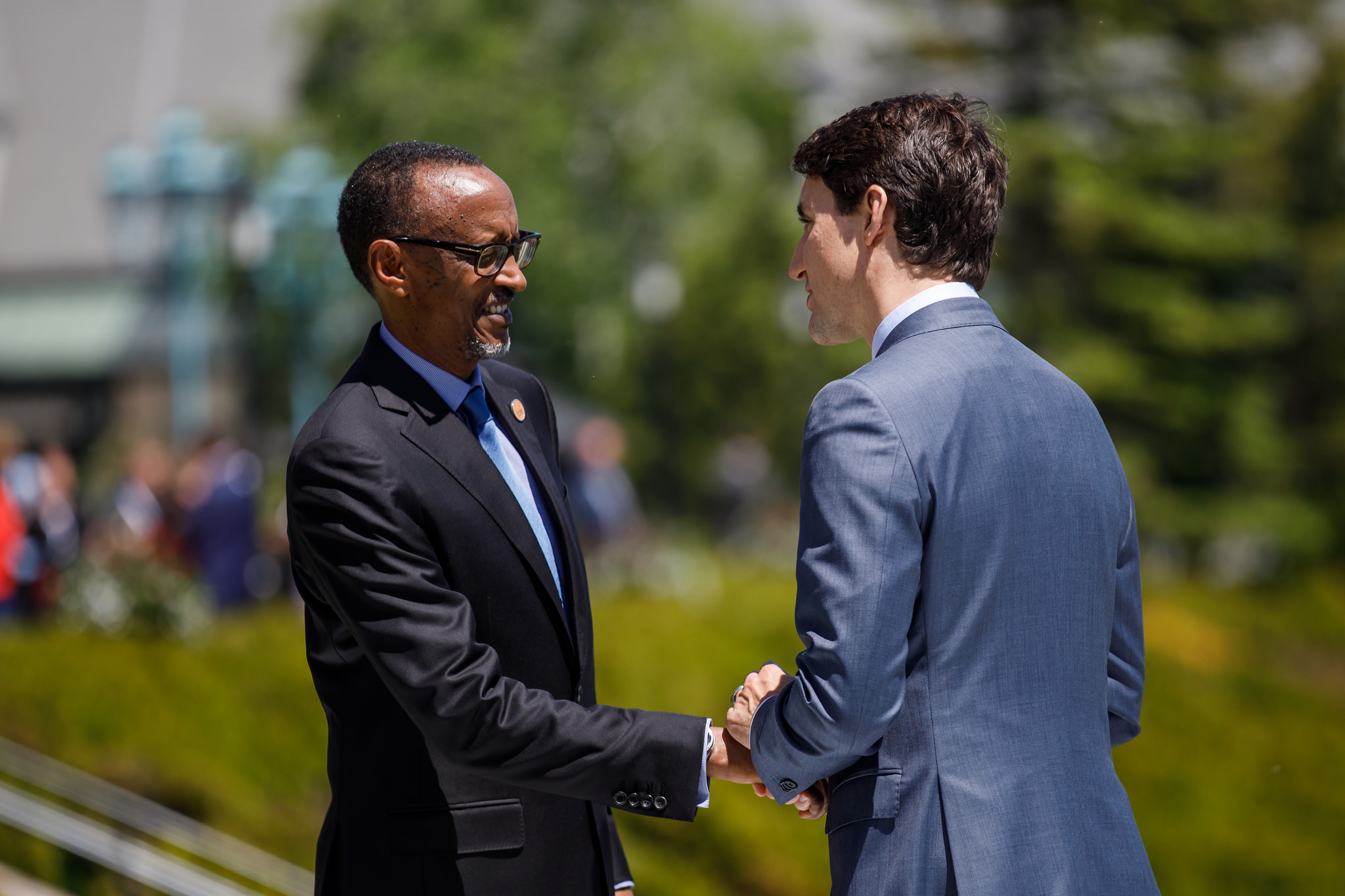 The second idea in Kagame’s formula is to bring on board the private sector.

“We worked with businesses, to find alternatives to plastic,” he said.

Currently, Rwandans have graduated from use of plastic bags in their daily activities.

Biodegradable envelops are plenty at the market, and, you would walk across the country for the whole week without coming across a plastic bag on the ground.

It is the private sector which operates mini plants that make biodegradable envelops.

“Involving the private sector in finding practical solutions, not only reduces resistance to change, it also supports the creation of new jobs, and revenue streams,” Kagame said.

“The bonus is a more pristine natural environment, for Rwanda’s citizens, residents, and tourists to enjoy.”

As chairperson of the African Union, Kagame said that the organization is very supportive of the blue economy, and reminded them that, while the old technology caused climate change, it is high time to use new innovations to reverse the dangerous trend of plastic pollution that is clogging up oceans.