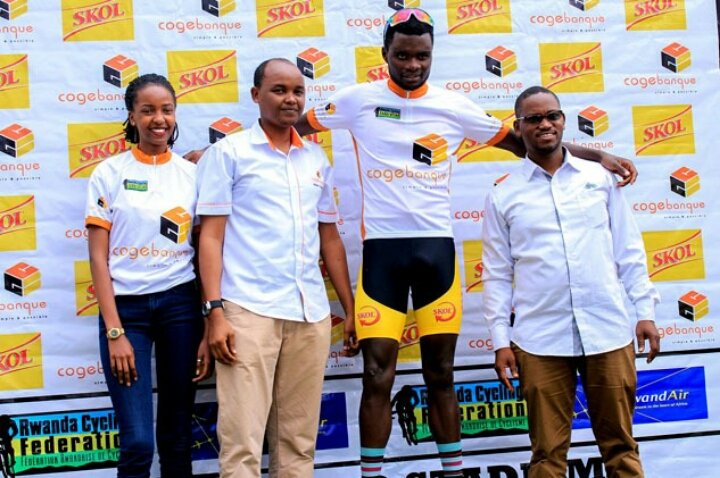 Bonaventure Uwizeyimana is the champion

The race to remember, which started at Gitikinyoni heading to Nyanza in the Southern Province on Saturday morning, is organised every year to commemorate the 1994 Genocide against the Tutsi.

Uwizeyimana who made history by becoming the first Rwandan to win the Tour du Cameroun last Sunday, soloed to the finish line ahead of Gasore Hategeka (Nyabihu Cycling Club) in second while Didier Munyaneza (Benediction Club) was the third to cross the line.

This is the second time that Uwizeyimana has won a leg of the Rwanda Cycling Cup. The star rider won last month’s Farmer’s Circuit held from Kayonza to Muhanga after clocking 3 hours, 13 minutes and 54 seconds, beating Nyahibu Cycling Club’s veteran Gasore Hategeka who crossed the finish-line 24 seconds behind.

The 2018 Rwanda Cycling Cup series which begun on March 24, will conclude with a circuit in Kigali on December 15.