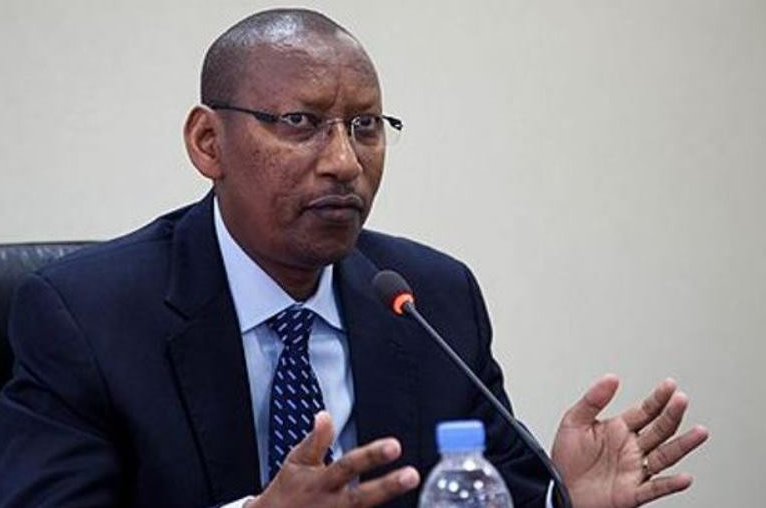 Financial Institutions in Rwanda will continue to lend at 5.5% in the third quarter of 2018, Central Bank announced on Tuesday.

Going by the previous years’ rates, the Central Bank has been pushing a slash on the lending rates quarter after quarter.

For instance, from June to September last year, the lending rate was at 6% down from 6.25% in the previous three months of the same year – a move that facilitated Financial Institutions to keep acquiring loans from the lender. In December 2016, the Central Bank had closed the year with the lending rate at 6.5%.

In a press briefing on Tuesday, June 26, 2018 to announce the Monetary Policy Committee results of the third quarter of this year, Governor John Rwangombwa said the lending rate was maintained as a result of passive exchange rate pressures and stable inflation.

According to the results released today, headline inflation stood at 3% as of May this year compared to 0.9% in the first quarter of 2018 due to uptick in food and energy prices as well as transport costs.

Going forward, core inflation, which represents the long run trend in the price level, remained moderate despite picking up from 1.7% in the first quarter of 2018 to 2.1% and 1.8% in April and May respectively.

Meanwhile, Central Bank announced that exchange rate pressures remained subdued, whereby, compared to 2017, the Rwandan Franc depreciated by 1.5% against US dollar as at end May 2018, from 1% and 4% observed during the same period in 2017 and 2016 respectively.

Last week, Finance Ministry announced that Rwanda’s economy expanded by 10.6% in the first quarter of 2018, with GDP at current market prices estimated at Rwf1, 985 billion, up from Rwf1, 816 billion in the previous year