It is widely believed that street life is related to drug abuse, but the life of some children would shock you.

The owners would sometimes appreciate and give him a coin until 2014 when he decided to turn it into a business. He would first bargain with clients, which made the service almost formal.

Discipline and politeness made Dusengimana famous so quickly and his fellow street kids realized that it could be a potential source of income. They joined him.

“We would break into fights over a client and this was a battle for survival. On a good day I would make Rwf1500,” he said.

“But this came with a need to be vigilant because some street children would steal from the clients and it was very bad for my name,” says Dusengimana, 25.

In 2017, Abubakar Karamba, 28 – a graduate in Finance and Banking at Kigali Institute of Management (KIM) who was looking for a job for a whole year, learnt about Dusengimana and his team. He went to analyse how they do business.

He joined them and organized them to create Smart Kigali Parking Ltd. They started with parking services at major events in Kigali.

“I started this project as a way of creating jobs for youths, but also help drivers to get quick parking space and security,” Karamba 27, founder of Kigali Smart Parking told KTPress.

Karamba owes his success to the discipline of Dusengimana and his colleagues.

Dusengimana is proud to be among the staff who earn between Rwf3000 and Rwf5000 depending on the number of cars attended to in a day, and 20% of the income is saved to keep the company operating.

So far the company has secured a permanent contract with the Rwanda Muslim Community (RMC) to manage parking for all their events and also owns one parking lot in Nyabugogo business zone.

According to Karamba, the plan is to manage all major parking spaces in Kigali and expand the project countrywide to offer permanent jobs to youths. 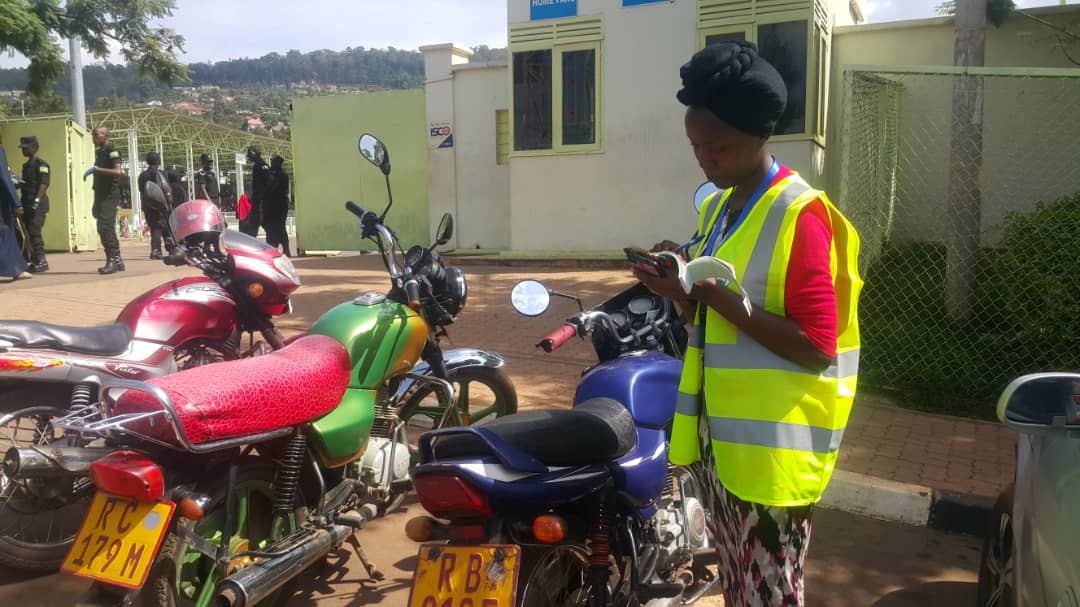 In the meantime, Mariamu Igihozo, 18 is a senior six graduate and an employee of Kigali Smart Parking. She says that the job has been a starting point for her to gain experience in life, despite the challenges that come with it.

“Sometimes it is hard to convince drivers to pay, because they are used to paying street kids, but this job is an assurance to earning something every weekend whenever there is an event,” she told KT Press.

While Rwanda plans to create 1.5million jobs by 2024, the country’s Labor Force Survey (LFS) 2017 indicates that unemployment levels have increased. It shows that roughly for every six persons in the labor force, there was one person unemployed. 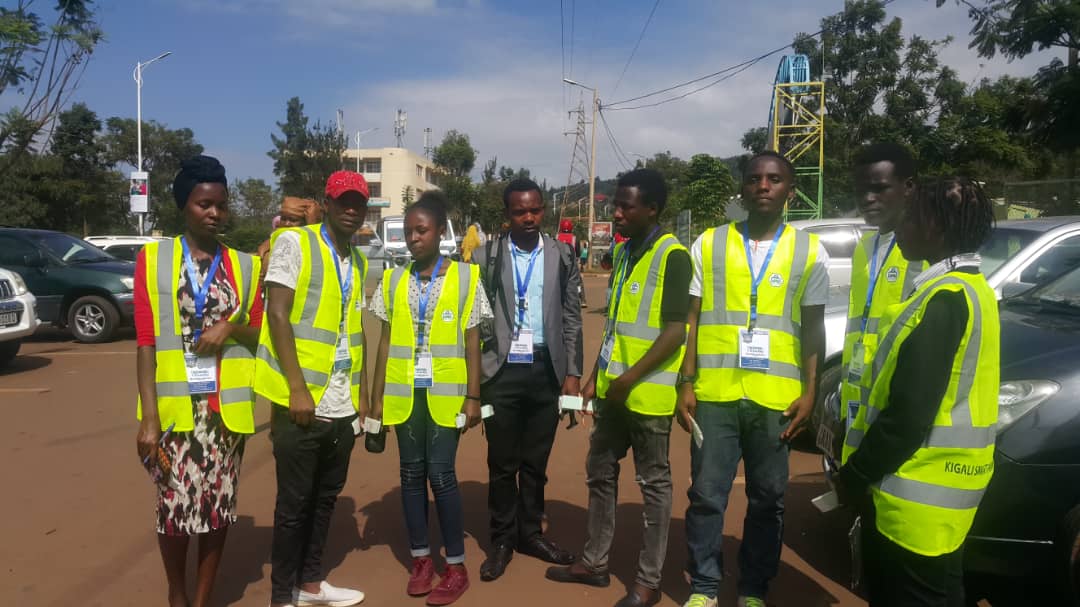