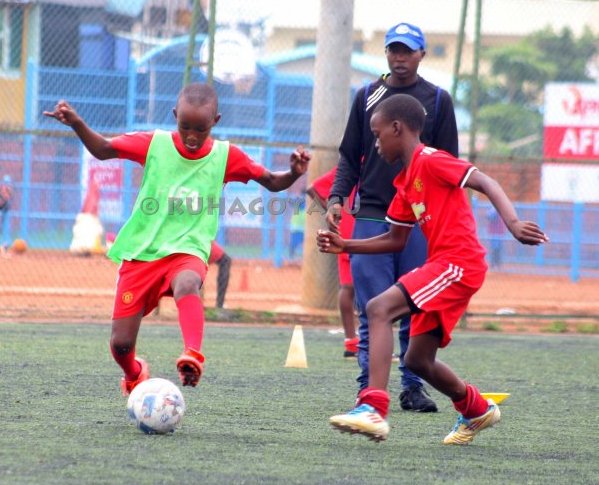 Rwanda’s Amavubi Team may not be playing at the FIFA World Cup in Russia this month but will be represented through a programme that unites young people from different parts of the world, the Football for Friendship.

Rutikanga Nyatanyi Yvan Luc, 11, will team up with kids of his age from around the world in training camps and games as part of the 2018 Football for Friendship programme, to run from June 8 to 15.

Rutikanga, a primary six student at ADESOC, was picked from Shining Football Training Center following his excellence in the U-13 Ijabo Ryawe Rwanda Football Tournament held in December last year where he guided his team to the title after edging Niyo FC 2-0 in the final of League 5 based in Kigali City.

“I am happy for this opportunity of being selected to take part in this global tournament and be able to watch the World Cup tournament. There are 211 other players from around the world coming to play in this tournament and we have all been split into teams of six. I am also looking forward to watching the first game of the Fifa World Cup,” said Rutikanga. 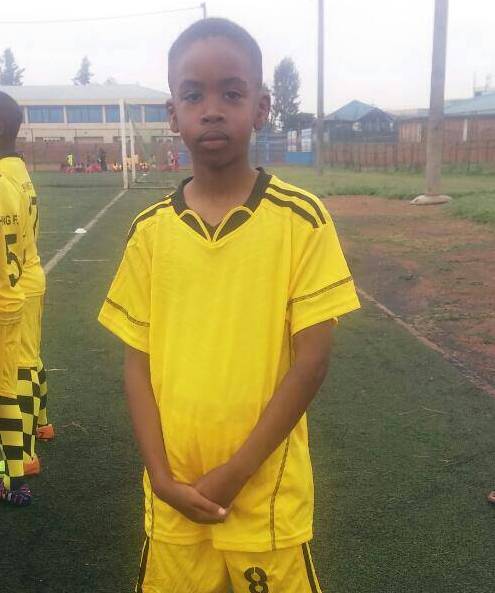 Football for Friendship promotes essential values embodied by football with the younger generation such as respect for other cultures and nationalities as well as equality.

Rutikanga, will be joined by Rutayisire Hirwa Stephane, 11, who is going to the event as a budding young journalist.

Rutayisire, a primary five student at Kigali Parents School was picked based on his keen interest in football and being fluent in English and French.

Rutayisire said, “I am looking forward to having the opportunity to learn journalism skills and make new friends.”

“I have always loved writing and then this came up so I thought it would be a great opportunity. I am looking forward to learning some new skills and also meeting people from all over the world,” added Rutayisire.

Football is a unifying tool that brings together people regardless of age, sex, religion, family backgrounds and culture. The game has continued to be one of the most loved events and activities globally.

Rwanda is among the 12 countries in Africa that will have representatives at the annual global convention. The others include Central African Republic, Uganda, Cape Verde, Chad, Djibouti, Ethiopia, Egypt, Ghana, South Sudan, Eritrea, Sudan, Kenya and Libya.

Football for Friendship is an international programme funded by Russian oil company Gazprom.

The goal of the programme is to involve the young generation throughout the world in promoting the most important human values among their peers – friendship, equality, peace and respect for different cultures and nationalities.

32 International Teams of Friendship were formed during the Open Draw in February this year, as well as playing roles for each young player from each country (goalkeeper, defender, midfielder or forward) were determined.

The programme is supported by FIFA, UEFA, Olympic and Paralympic Committee, football federations, children’s foundations, hundreds of famous athletes, and thousands of journalists around the globe.