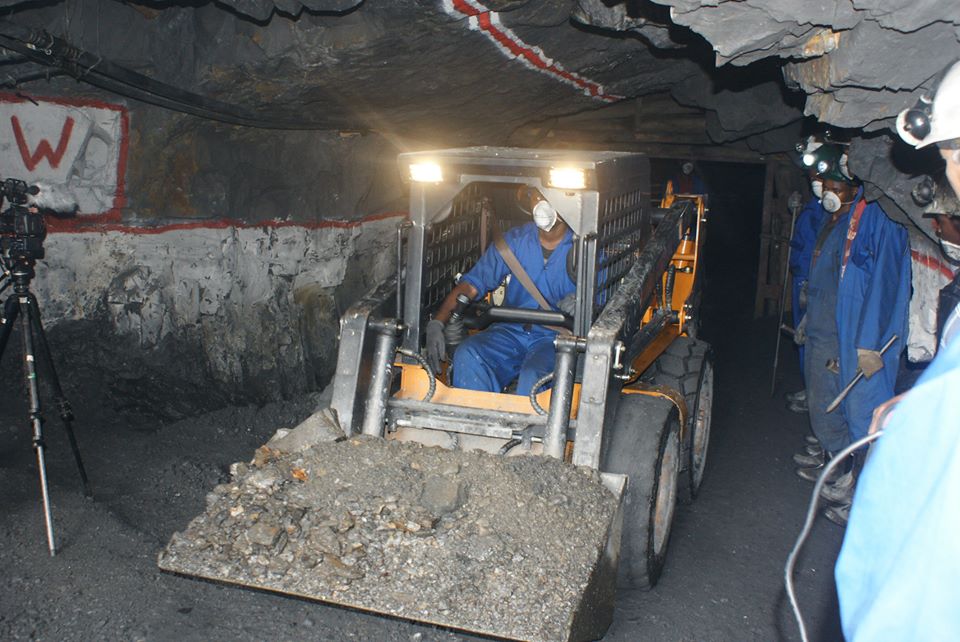 Rwanda has registered one of the best performances in mining, in the last two years after earning more than double in exports.

Francis Gatare, Chief Executive Officer of Rwanda Mines, Petroleum and Gas Board told KT Press that the increase in mineral exports is largely attributed to a successful year of 2017 in the mining sector globally.

“Last year was a good year for Mining Sector worldwide, because of price increases in all commodities,” Gatare told KT Press on Tuesday.

“One of the impacts was due to increased production in response to higher prices, especially for Tantalum, Tin, Tungsten and Gold. There was also a growth of new exports, especially Gemstones, which contributed to the increased value,” he said.

Going forward, the trend looks like it is going to continue, as global prices continue increasing.

“This trend is expected to continue this year, as prices are still bullish globally,” Gatare told KT Press.

Rwanda was responsible for between 45% and 55% of global supply of tantalum in 2016. A year before (2015), the country produced more minerals than any country in the Great Lakes Region, according to a global not-for-profit agency that deals with the traceability, tracking and due diligence of the so called “conflict minerals.”

According to the report by iTSCi program, Rwanda had by May 2015, produced 840 metric tons of minerals from its 815 mining sites.

Rwanda Mines, Petroleum and Gas Board say it has set a target to raise mineral export revenues to 10,000 metric tons worth $600 million this year.