Over 800 Servicemen Including Three Generals Retire from RDF 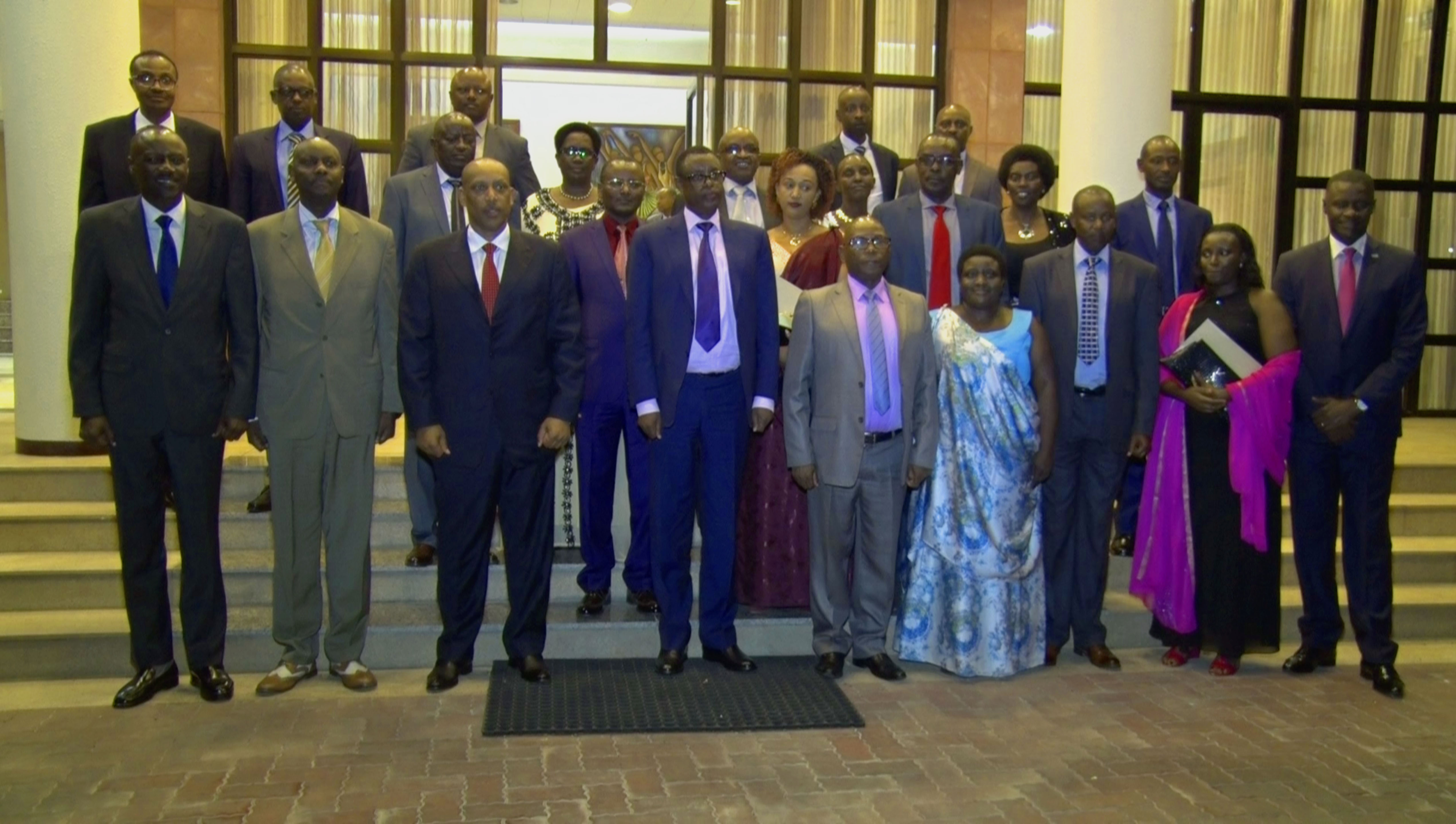 Group photo: retirees, their spouses and RDF and MINADEF officials

The send-off ceremony to honor their service took place in Kigali on July 7.

The list includes soldiers who have reached retirement age or whose service contracts have come to an end.

Of this list, 372 are career officers and other ranks (From Sargent Major upward) and 395 military personnel whose contracts with the RDF were concluded, while 49 others have been discharged on medical grounds.

In his speech at the send-off ceremony held at RDF Headquarters’ Senior Officers Mess, Gen James Kabarebe, Minister of Defence, praised the retirees for their personal sacrifice and service rendered to the country. 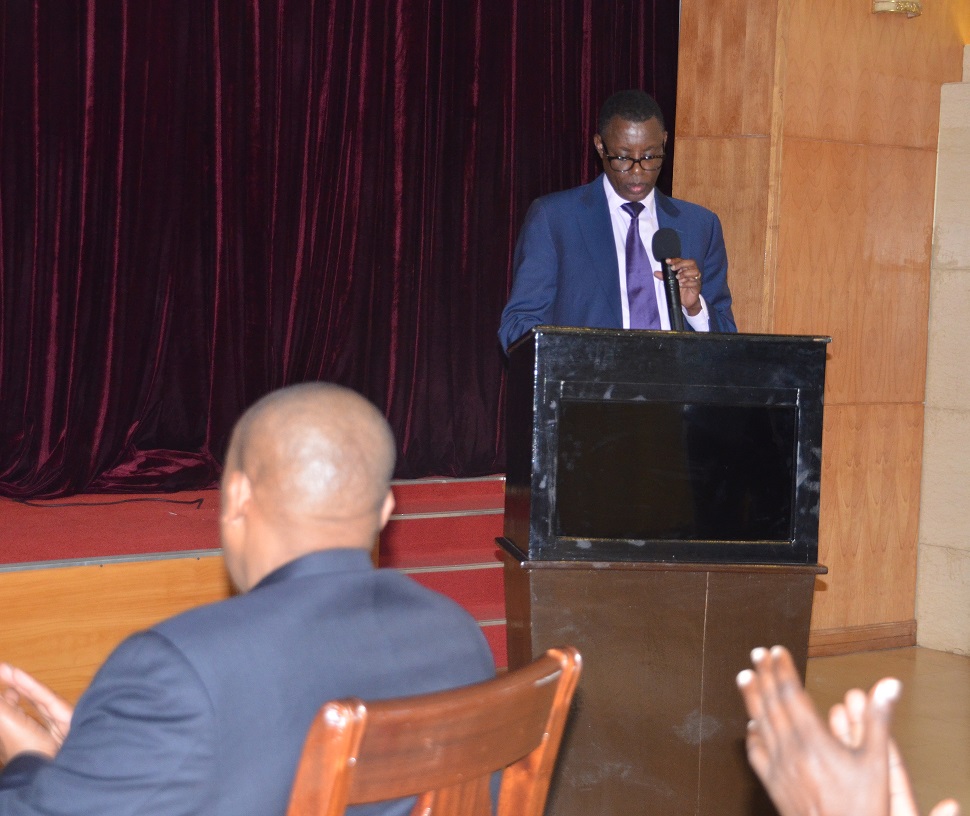 “You have helped our Army to grow professionally. Thank you for your invaluable contribution.”

Gen Kabarebe also said that retirement is a normal phase in a professional army and urged them to remain loyal to RDF ethics and values in their new life.

On behalf of the retirees, Major General (Retired) Jerome Ngendahimana expressed appreciation to the Commander-in-Chief and the entire RDF community for good leadership and inclusiveness that enables equal participation of all citizens to national development including the former FDLR members like him.

“It’s not common to see a government appealing its opponents to be part of the system to build their nation. I am a witness of that good leadership that promotes unity and reconciliation,” Maj Gen (Rtd) Ngendahimana said.

“I personally will never forget how in 2003, you helped my wife to reach me where I was hiding in the jungles of Congo. The advice she gave us convinced us to repatriate in big number, we were welcomed home. Thank you.”

Maj Gen (Rtd) Ngendahimana and other ex-FDLR Commander like Maj Gen (Rtd) Paul Rwarakabije, along with dozens of soldiers surrendered to Rwanda Defence Force in 2003. 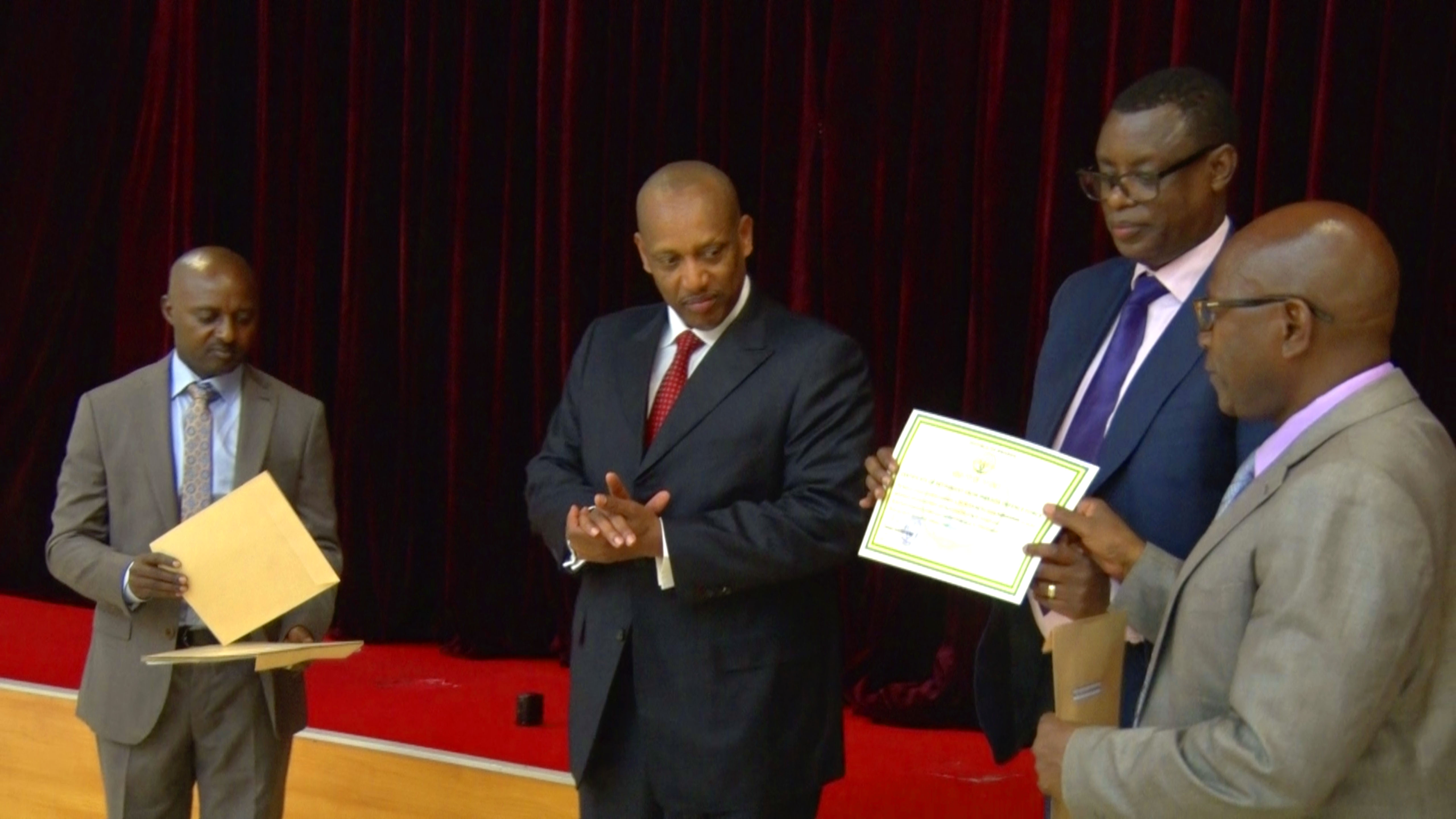 He was integrated into RDF in 2003 where he served in different capacities before becoming Deputy RDF Reserve Force Chief Staff since April 2010.

“I take this opportunity to call upon those who are still in the FDLR (Democratic Forces for the Liberation of Rwanda) and Rwanda National Congress dreaming of destabilizing Rwanda to stop  dreaming because they can’t… they should instead repatriate and work together with others to develop our nation,” Ngendahimana said.

Since 2013 the RDF retires its military personnel according to the Presidential Order No 32/01 of 03/09/2012 establishing RDF Special Statute.

Number of Refugees in Rwanda Declines by 20,000 People