Rwanda has rolled out a new program that will enable districts to coordinate programs meant to curb malnutrition which cost the country 11.6% of the national GDP to address.

The National program called District Plan to Eliminate Malnutrition (DPEM) review workshop was partly supported by the Dutch development agency-SNV and implemented under the Voice for Change Partnership (V4CP) program which has set aside €2 million.

The DPEM review workshop was extended to Musanze district, Northern Province, on July 19 after the official launch in the Southern Province last week .

Currently, malnutrition statistics stand at 38 % of children under 5 in Rwanda, while the central Africa leads the continent with 25.8% of stunting.

Officials agree that there has been lack of coordination of existing nutrition programmes.

Dr. Anita Asiimwe, the National Coordinator of the National Early Childhood Development Program said that there is need to coordinate and evaluate the relationship between each of the segments to its impact on malnutrition.

“If you have distributed cows in the social protection program then you need to evaluate the impact in feeding habits, gender tendencies and what needs to be improved in each of the existing programs and activities,” Asiimwe said. 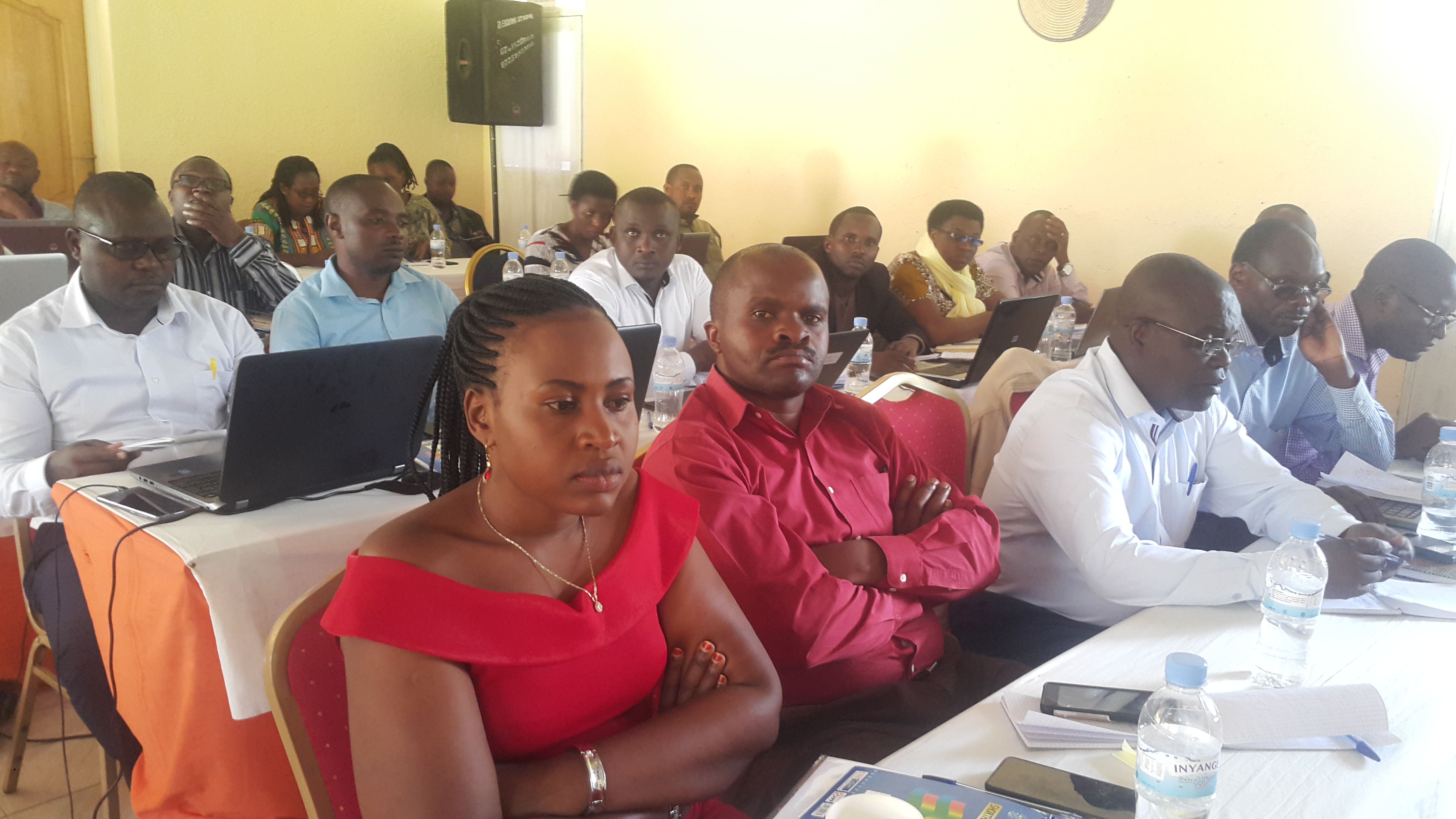 After the Southern and Northern provinces, the same programme will be extended to the Western and Eastern provinces in the next two weeks.

The ECD nutrition program managers revealed that each district in the country will have a specific analysis and recommendations on issues of malnutrition that need to be addressed.

Rwanda had set a target of reducing malnutrition from 51% in 2001 to 18% in 2018, but despite failure to meet this target the country has had a 3% reduction of malnutrition cases annually.

However, Rwanda Civil society organisations (CSO’s) want a bill on fortified and bio-fortified foods to be passed as a shortcut to addressing malnutrition statistics.