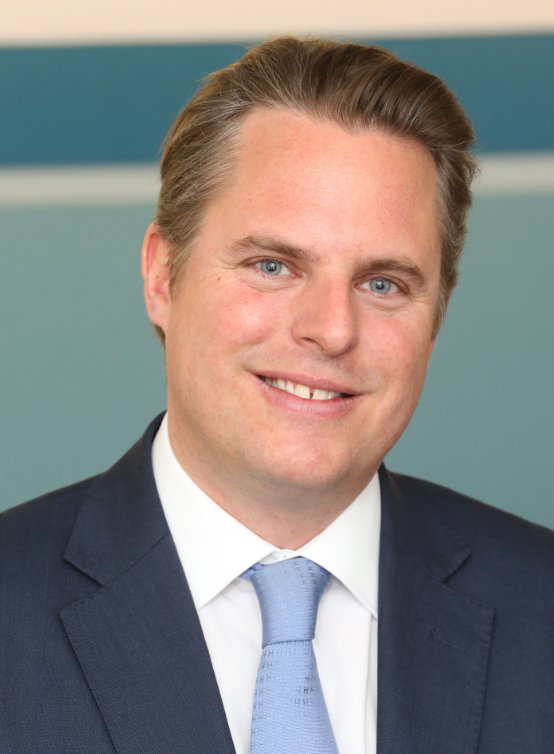 Trade officials in the Switzerland have said that Kigali is becoming their competitor in hosting high end international conferences and thus, have to fight hard to retain their supremacy.

Their statement came after Rwanda won a bid to host the annual African Bosses Forum which rotated between Geneva and Abuja since its inception in 2012.

“Considered with regret for Geneva that Kigali offered the guarantees requested,” said Vincent Subilia, Deputy Director General of the Chamber of Commerce, Industry and Services of Geneva (CCIG) August 15.

“We have to fight with the emergence of new players like Rwanda, which is becoming a business center for all of Africa,” says Subilia.

According to him, the State of Geneva and private actors are “aligned” in the desire to recover the meeting that attracts a “high-end clientele”. “We are in close contact with the organizers.”

Also known as Africa CEO Forum, the gathering is the foremost international gathering of African private sector leaders and financiers which is expected to gather 1500 business leaders, investors, policy makers and journalists from more than 70 countries.

It is intended to shed light on African capitalism and advance the issues critical to the future of the continent and its companies.

Apparently Rwanda has set new targets of hosting more international and regional conferences to cash in more than $74millions this year alone.

In 2017 alone Rwanda hosted 192 conferences in 2017 totaling to $42 million, according to statistics of the Rwanda Convention Bureau (RCB).

Visit the Traditional Herbal ‘Doctor’ At Own Risk