“In all my travels, I’ve never seen a country’s population more determined to forgive, and to build and succeed than in Rwanda.”  (Pastor Rick Warren)

I visited your country this past week.  It was the first time I had ever been to Rwanda.  When I was growing up and then a young mother, your country was constantly in the news, and not for good reasons.  There was strife among your people groups and the politics that surrounded them and then ultimately horrific genocide in the spring of 1994.  Even I, an American child growing up in war-torn Ethiopia during the 1970s, would have been terrified to visit.

That was not the case about a year ago when I was invited to go on a clean water trip to your “Land of a Thousand Hills,” something I learned this past week was more true than I imagined.  I was elated at the idea and said a hearty “yes.”   About three years ago, having heard the basic story of the healing journey your people have embarked on for the past 20+ years, I became intrigued with your country and felt a pull to experience it personally and in detail.   Yes, I wanted to bring clean water, but more so, I longed to learn and know your people and their stories of utter heartache and unexplainable hope. 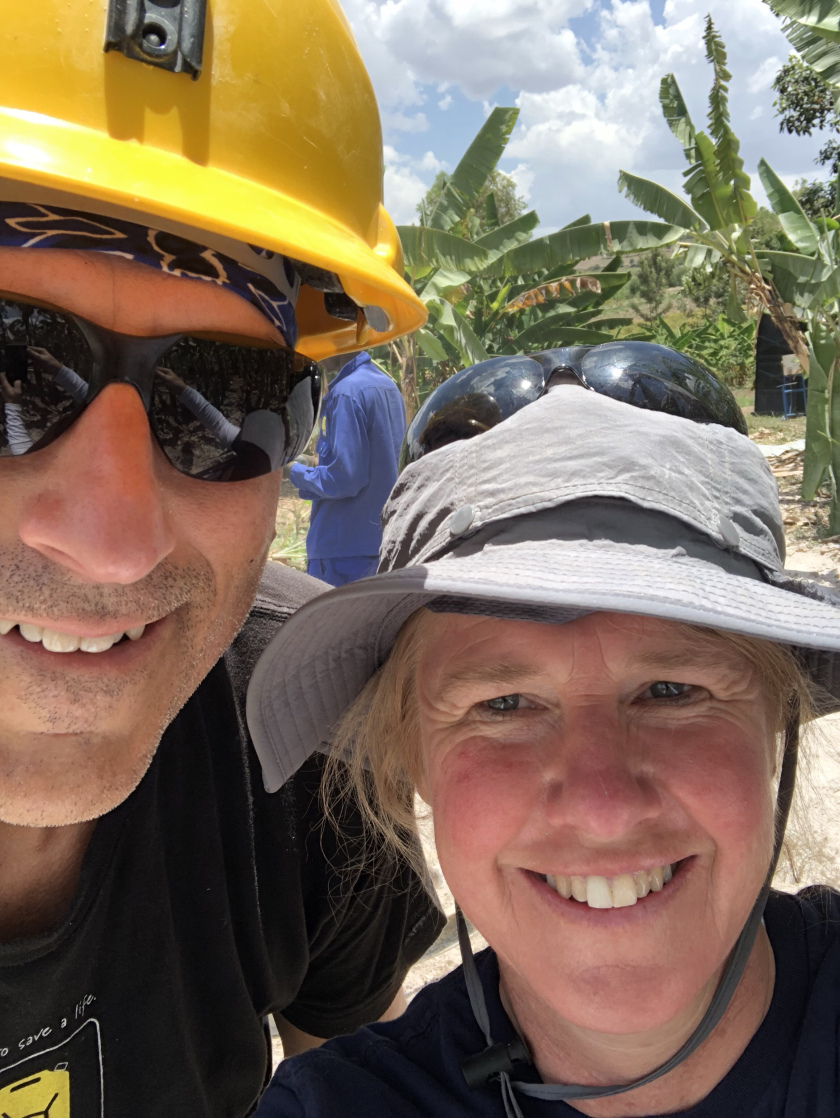 Your country that is now known for its clean streets and touristy treks to encounter mountain gorillas descended into the dark hole of savagery in 1994, only 24 short years ago.  Your nation was shattered beyond recognition.  Your people turned on their neighbors, their friends, their own families.  They murdered innocent men, women and children, leaving behind a completely decimated economy and environment, destroying themselves from the inside out.    This genocide lasted 100 days and over 1,000,000 (roughly one out of every seven) of your beautiful Rwandans lost their lives.

When it was all over, there was a crucial decision that had to be made.  What do you do with a nation where 70% of your children personally witnessed the killing or injuring of a family member, 80% lost somebody in their household and 90% were afraid they were the next to die?  What do you do with a country where so many were perpetrators and even more were victims?  What do you do when all the light goes out and darkness appears to have definitively prevailed?

Only the most ludicrous options remained for your countrymen:  the excruciating, very personal and communal passage towards repentance, grace, forgiveness, reconciliation and restoration.   Under your humble and wise leadership, your brave people began their continuing journey towards hope and healing.  This incredible and very rare approach to this cruel tragedy provided the essential environment where each man, woman and child who remained could experience life and love again, in all their fullness.  Children could go to school.  Parents could raise their crops and their families.   Rwandan’s businesses could thrive.  Your country could move from tragedy to triumph.

You have come a long way in just these 24 years.  Your country is beautiful, the rolling hills once stained with blood, now dotted with crops and livestock.  Your streets are exceptionally clean, unlike anything I’ve seen.  Your people, adults and children alike, are filled with joy.  Your neighborhoods are safe.  Your unity and respect for each other, from the highest nobleman to the lowest pauper, abounds.  Your visible equality among men and women in places of authority and leadership is highly telling of the mutual, inner esteem you have for each other.  Your desire to become the first African nation where 100% of your people have access to clean water reveals the spirit of hope and excitement that I witnessed in spades.  From your bustling capital of Kigali to the poorest, remote village where we dug our well, positivity and hope-filled energy permeated each person we met. 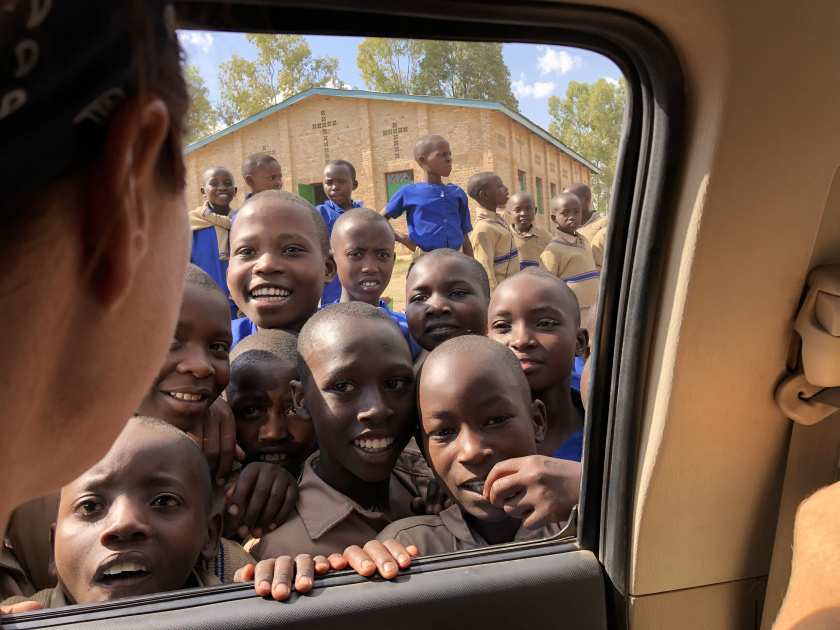 We were welcomed with bright smiles, waves and shouts of “Muzungu” (look that up on Google, you readers) as we rode past adults and children performing their daily tasks of fetching clean water, transacting business in the marketplace and taxiing their neighbors on the backs of bicycles and motorbikes.  Never for a moment did I feel as if I was not wanted there.  As I very sadly pondered your blood-stained streets only a few short years ago, I witnessed first-hand the miracle of this very “other-worldly” and one-of-a-kind route you and your people have taken.

It’s as close as my eyes that saw church and political leaders working together, diligently creating plans to help the least of their countrymen.  It’s as close as my ears that heard joyful singing of villagers as we watched together the water spurt out of the dry ground.  It’s as close as my mouth that tasted the delicious fruits of your harvest, from bananas to coffee, sweet potatoes to cassava.  It’s as close as my nose that relished the unique smells of the bustling city of Kigali to the rural countryside of the Ruhango District.   It’s as close as my arms that received hugs and high-fives from soccer players and church goers, government workers and school children, the wise elders and the curious children.  More completely, it’s as close as the deeply-transformed soul that I carry with me out of your beloved land.

From the bottom of my heart, I salute you and your people.  You have courage beyond my comprehension.  You have chosen great love in the face of extreme difficulty.  Each one of you shines like a bright beacon in our dark world.  Thank you.  My heart has captured your dream to bring clean water to every Rwandan father, mother and child and wish to make your vision a reality:  “hope for the hopeless, rest for the weary and love for a broken heart.”  Godspeed, Mr. Kagame!