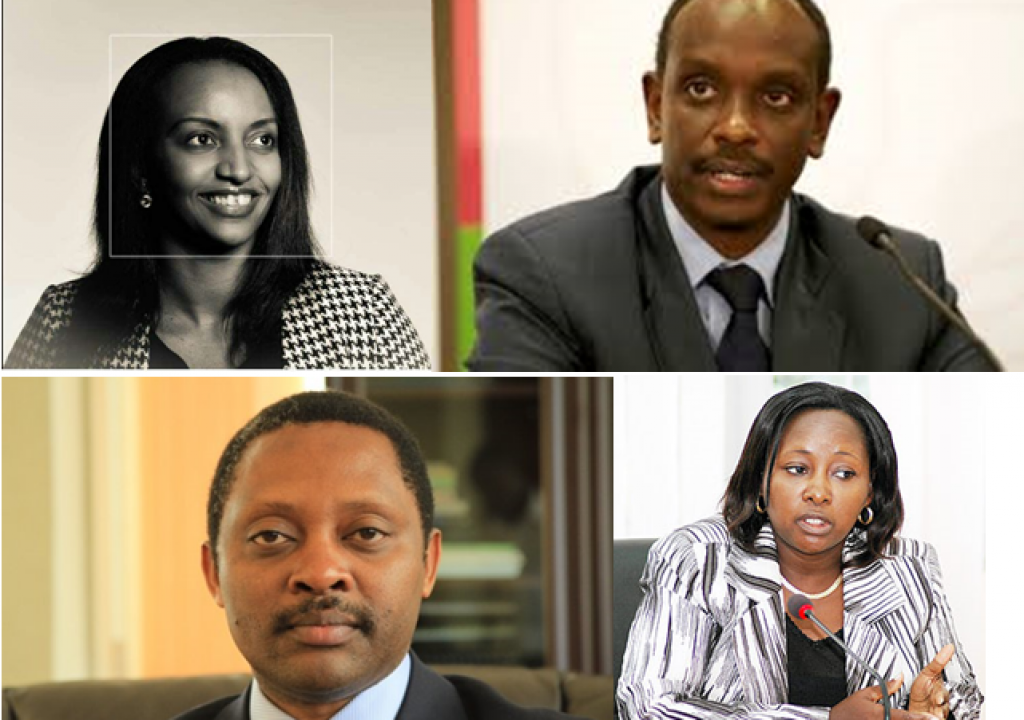 In his latest cabinet reshuffle, President Paul Kagame has appointed Dr. Richard Sezibera, as the new Minister of Foreign Affairs and International Cooperation, replacing Louise Mushikiwabo, who was last week elected as the Secretary General for the International Orgnisation of the Francophonie (OIF).

Dr. Sezibera who was Secretary General to the East African Community (EAC) is not new to foreign affairs. Before his appointment to the EAC post, he had been Minister of Health, and Rwanda’s envoy to the Great Lakes region. Until his appointment today, he was serving in the Senate.

The reshuffle has decreased members of the cabinet from thirty-one to twenty-six, with women taking exactly half the posts.

Professor Anastase Shyaka moves from Rwanda Governance Board (RGB) to be the Minister for Local Government, replacing Francis Kaboneka.

Other new faces, include the youthful Soraya Hakizumuremyi who is now Minister of Trade and Industry, replacing Vincent Munyeshyaka.

The Ministry of Disaster Management and Refugee affairs, now is subsumed into the Ministry of Emergency Management, and is headed by Germaine Kamayirese, who was serving as State Minister for Water and Energy at Ministry of Infrastructure

In an eye catching move, former Inspector-General of Police, Emmanuel Gasana, becomes the new Governor of Southern Province, and is replaced by Deputy Commissioner Dan Munyuza.

The Rwanda Convention Bureau gets a new chief in Nelly Mukazayire, who moves from the Office of the President.

Retired Colonel Anaclet Kalibata is appointed new Director-General for External Security at National Intelligence and Security Services (NISS). He was Director-General at the Immigration and Emigration, where he is replaced by Lt Col Regis Gatarayiha.