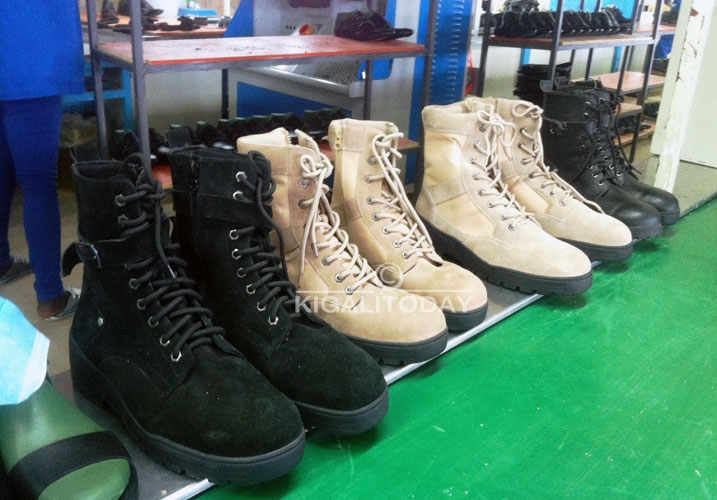 After the success of Kigali Special Economic Zone located at Masoro in Gasabo District, Rwanda is establishing another special economic zone in Bugesera District, Eastern Province.

While all the districts in Rwanda have special economic zones where investors establish factories, BSEZ becomes the second to be approved by the cabinet after Kigali Special Economic Zone.

In other decisions, the cabinet boosted several institutions with more staff. It approved the Presidential Order on secondment of one Senior Officer (SP Rank) and 34 Junior Officers to be seconded to the Rwanda Forensic Laboratory (RFL).

In Workforce Development Authority (WDA), Pascal Gatabazi was appointed Director General, replacing Jérôme Gasana who has been serving in this capacity since WDA inception in January 2008.

The latter has big tasks ahead including the recovery of billions of Rwandan francs of students’ loans which the government has so far failed to recover.

Kagame No Longer Worried by the Future