Mind About the Real Meaning of Christmas – Ap. Masasu 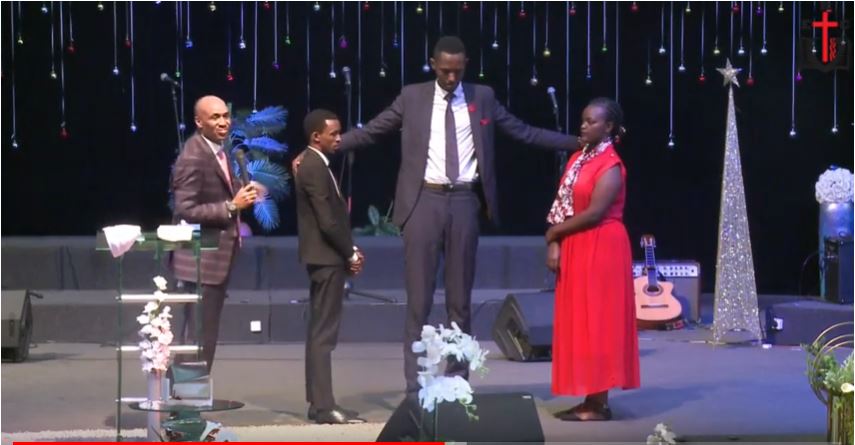 Illustration: Jesus came as a mediator between sinful man and Holy God

Billions of believers from across the world have today commemorated Christmas, a festival of the Birth of Jesus which was the starting point of redemption of humanity two millenniums ago , according to Christians.

As per tradition, Churches are literally the first gathering of the day when Christians worship God for having sent his son to save them.

However, the event has expanded to include banquets in families and outings among other events which involve huge spending and colourful setups.

This brings in a business, entertainment and tourism aspect which came to include communities from all types of beliefs.

During the morning service at Evangelical Restoration Church – Masoro Parish in Kigali, Apostle Yoshua Ndagijimana Masasu shared a concern that Christians nowadays mind about the form and forget about the real sense of Christmas.

“Sometimes the meaning of this season escapes us. Sometimes the cloth is heavier than the body that is wearing it, the housing is better than a cell phone,” Masasu said.

“The celebrations are robbing us of the meaning and we just go with the form. The outside may also be good, but the inside is the most important and is what you should grab.”

He further said; “I pray that Christmas is no longer just words, but from the heart.” 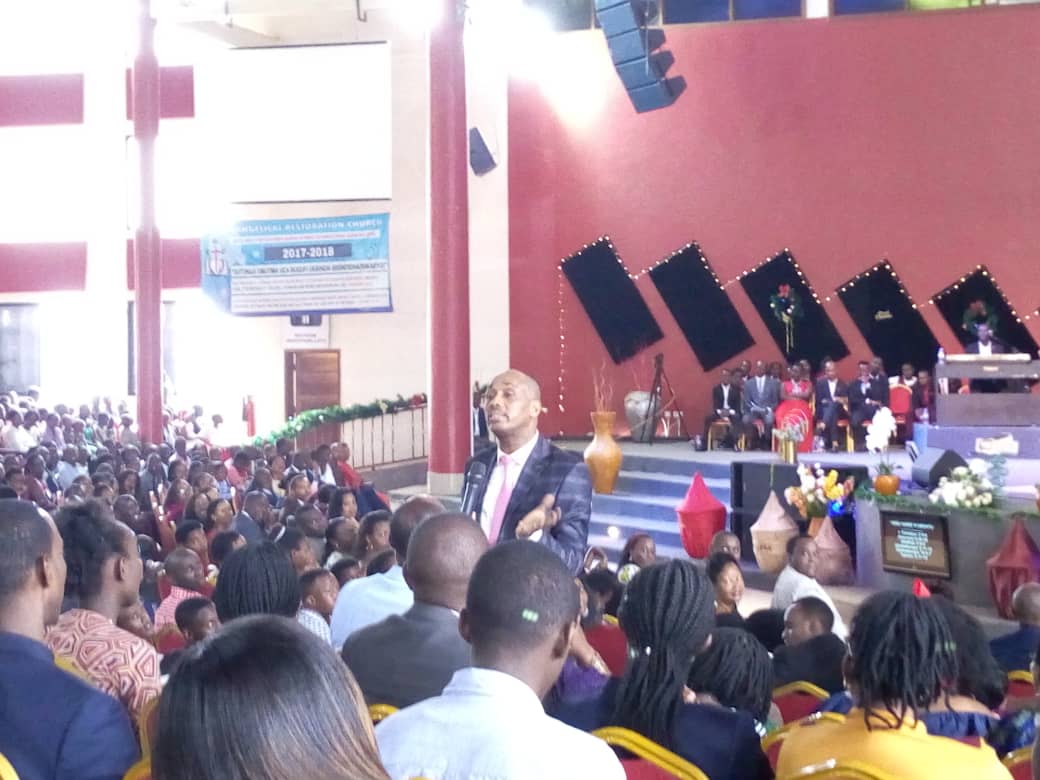 With an illustration using three people, Masasu said Jesus came in the World as a mediator between mankind and God, himself being 100% God and 100% man.

From this message of incarnation, he defined the real meaning of Christmas when Jesus came to be a mediator between mankind and God.

“For someone to be a mediator, he has to touch both sides,” he said

“There was no communication between the Holy God and the sinful man. The man tried his level best without reaching God. It cost God to come down to release man. When he came down, he became fully man.” 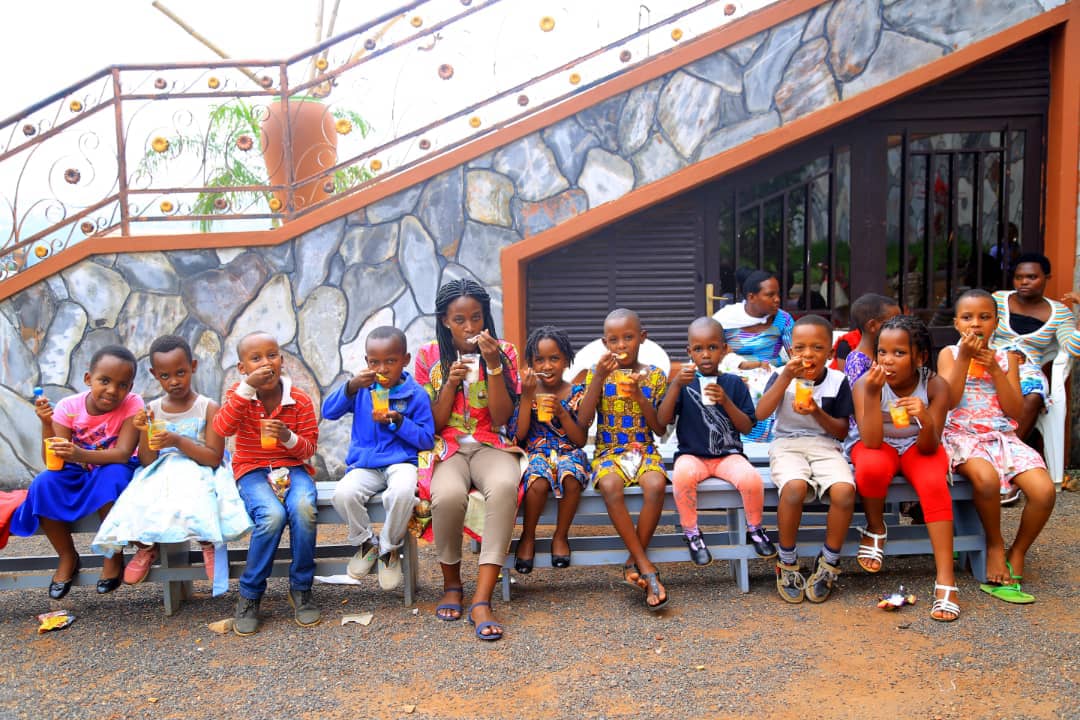 Churches across Rwanda also used Christmas to treat children with gifts as they are being told stories of ‘baby Jesus.’

At Betesda Holy Church in Gisozi, Gasabo district, children tasted ice cream and were given an opportunity to show their way of worship at the adults’ congregation.

For Prayer Palace Church in Kanombe, those who were born today were surprised with church bringing birthday cakes at their door.

Dan Mugabo, the preacher of the day said; “Christmas is a very important day when mankind’s reconciliation with God was enabled.”

After church service in several churches, activities were diverse. 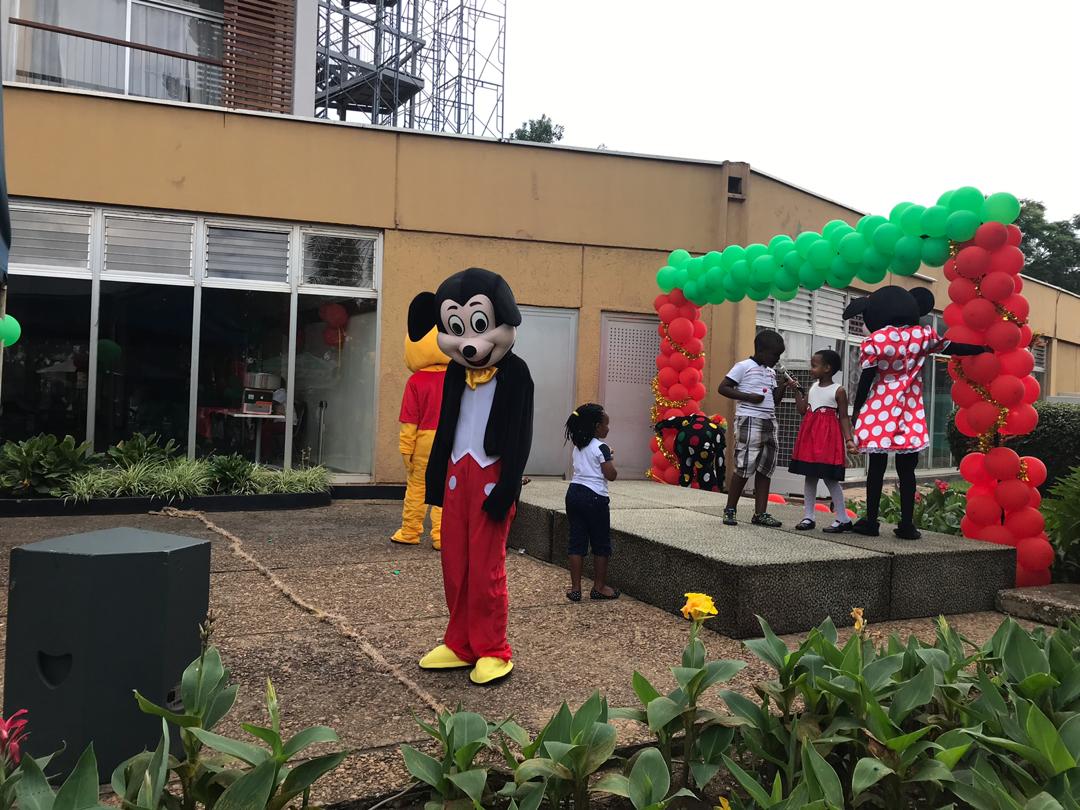 Some Christians headed to families, others to several parties, and inevitably, bars received quite big numbers.

Bralirwa’s Heineken made in Rwanda could be the most trending in bars because recently launched but their competitors – SKOL are not sleeping neither.

Meanwhile, Children’s entertainment was not left behind.

Marasa Umubano Hotel – former Meridien has installed a one week children’s park. You take your children there and after paying entrance fee, you can choose to leave them to enjoy the whole day or stay with them if you are ready for the hotel’s tariffs. 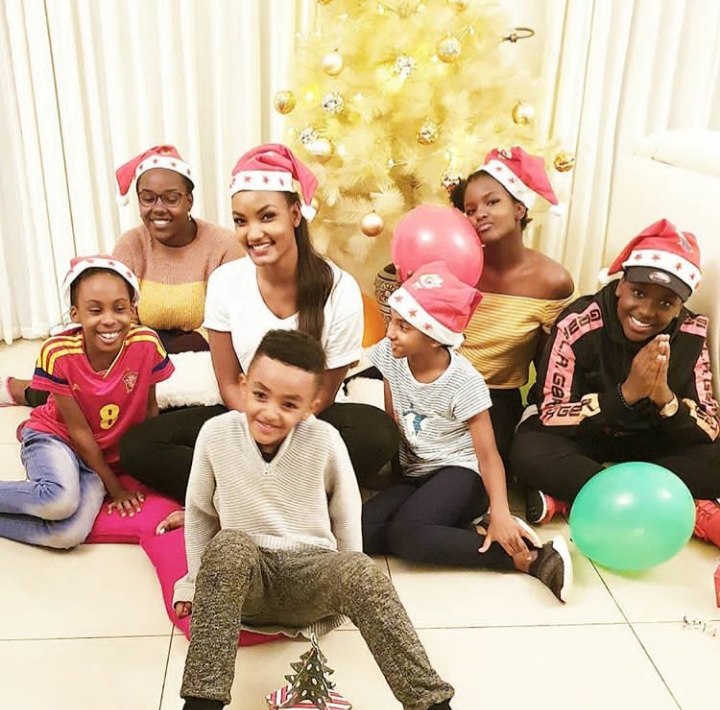 The poor children were not left out. Community Saint Egidio, a non profit making organization on Christmas went across the city roads and invited street children and other vulnerable children to a banquet at Sainte Famille catholic church in Nyarugenge – Kigali.

Was Jesus Born in Rural Rwanda?