Singer Mico The Best Finds Love on The Internet 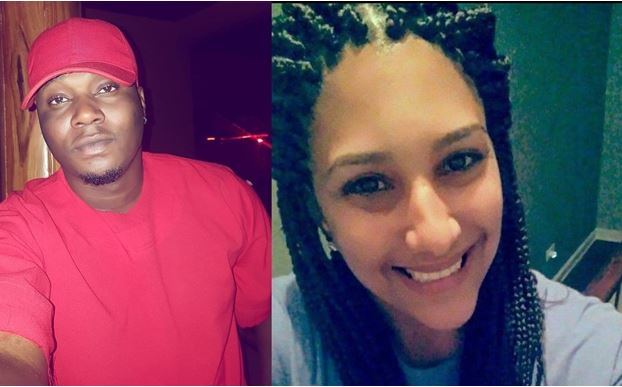 Afro beat singer Prosper Turatsinze alias Mico the Best has finally admitted that he is in love with an American girl  Acacia Bashimana whom he met over the internet although and says they have not met yet.

For months now, the Indahiro hit maker has been repulsing rumors that he is in love with a girl he met on the internet but at last he confirmed the rumors.

“Yes it’s true. I am in love with Bashimana based in USA and we have been talking and sharing our love over internet platforms but we started as friends and later we became an item,” Mico admitted.

According to the singer, he met Bashimana through his family which lives in USA – Michigan State and the two started dating on the internet.

“She came to know me through my family which lives in the USA and we exchanged pictures as friends and later on, the chemistry grew and we became lovers,” Mico said.

Although they haven’t met face to face, the Mico disclosed that the two will meet next year though it’s not yet clear whether Mico will travel to USA or the lover will be coming to Rwanda.

Depending on the couple’s PDA (Public Display Affection) on social media, some followers had started to sting the singer that he is after the visa to America.

Rwanda: The Cement Scarcity Scare that Kept Everyone on Their Toes