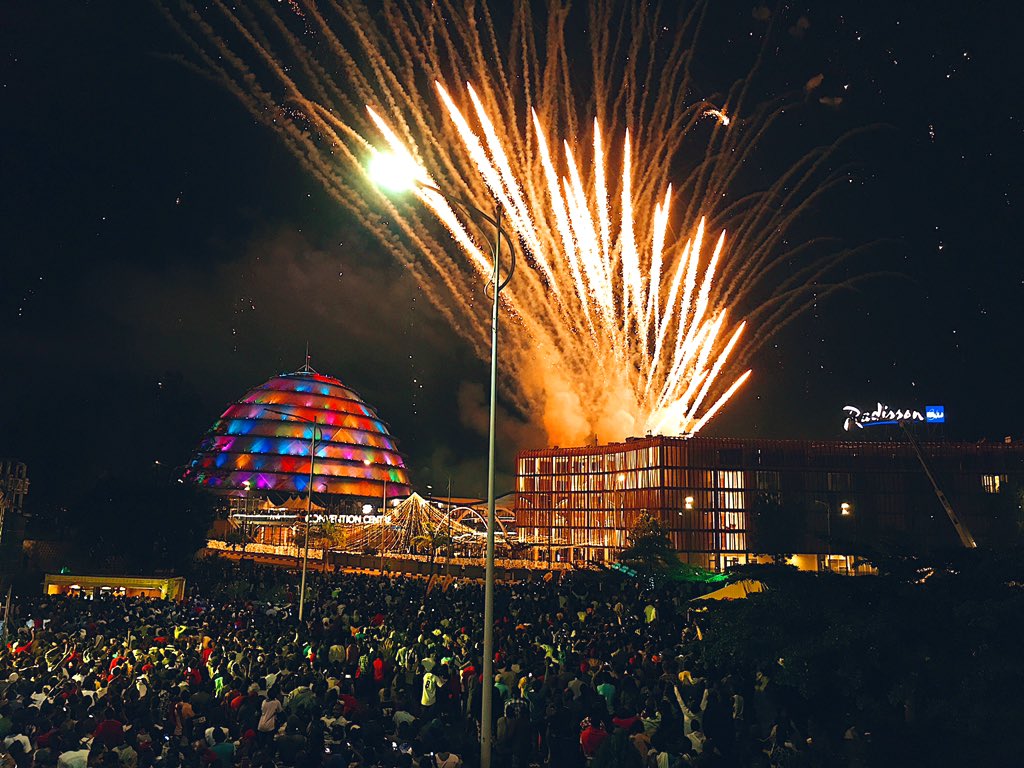 The cross over from 2018 to 2019 was celebrated in style in Rwanda and characterised by excitement from every corner.

As a tradition, millions of Rwandans choose a place to go to spend the last hour of the year, and embrace a new year with the most excitement. 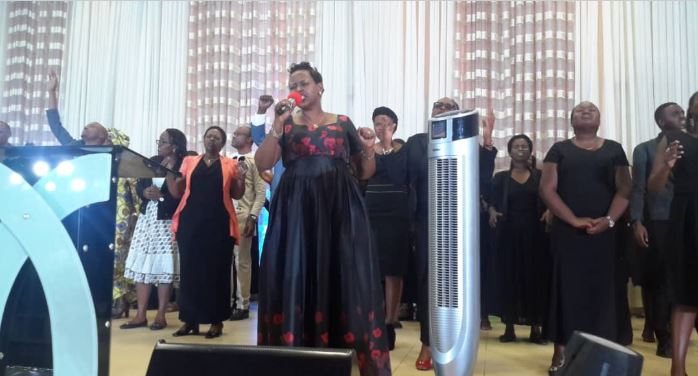 Some join their families upcountry, others come from village to enjoy the city during festive season.

In Kigali, a lot was on offer. Churches were full to capacity and so were the bars. 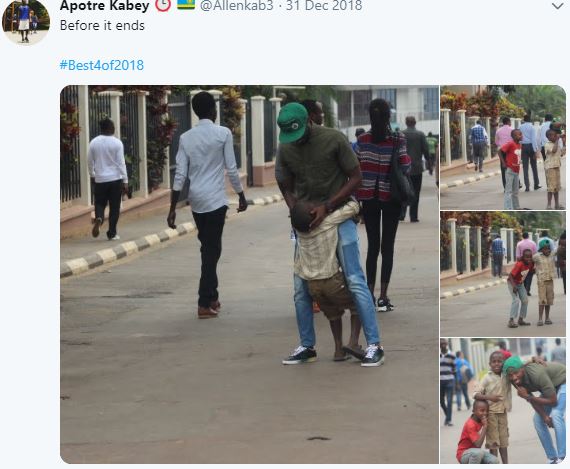 The countdown concert, a  mega concert to watch the fall of the year and see a new one begin while rocking also attracted thousands at Kigali Convention centre. 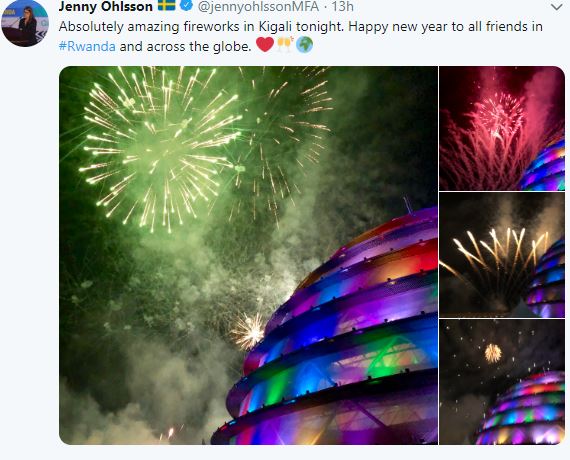 The fireworks in Kigali will be memorable. They were shot from the highest hills of the city; Rebero, Nduba, Mount Kigali and the iconic building of the capital city, Radisson Blu and Kigali Convention Centre