Home NewsNational Are You on This List? Government is Coming after You
National 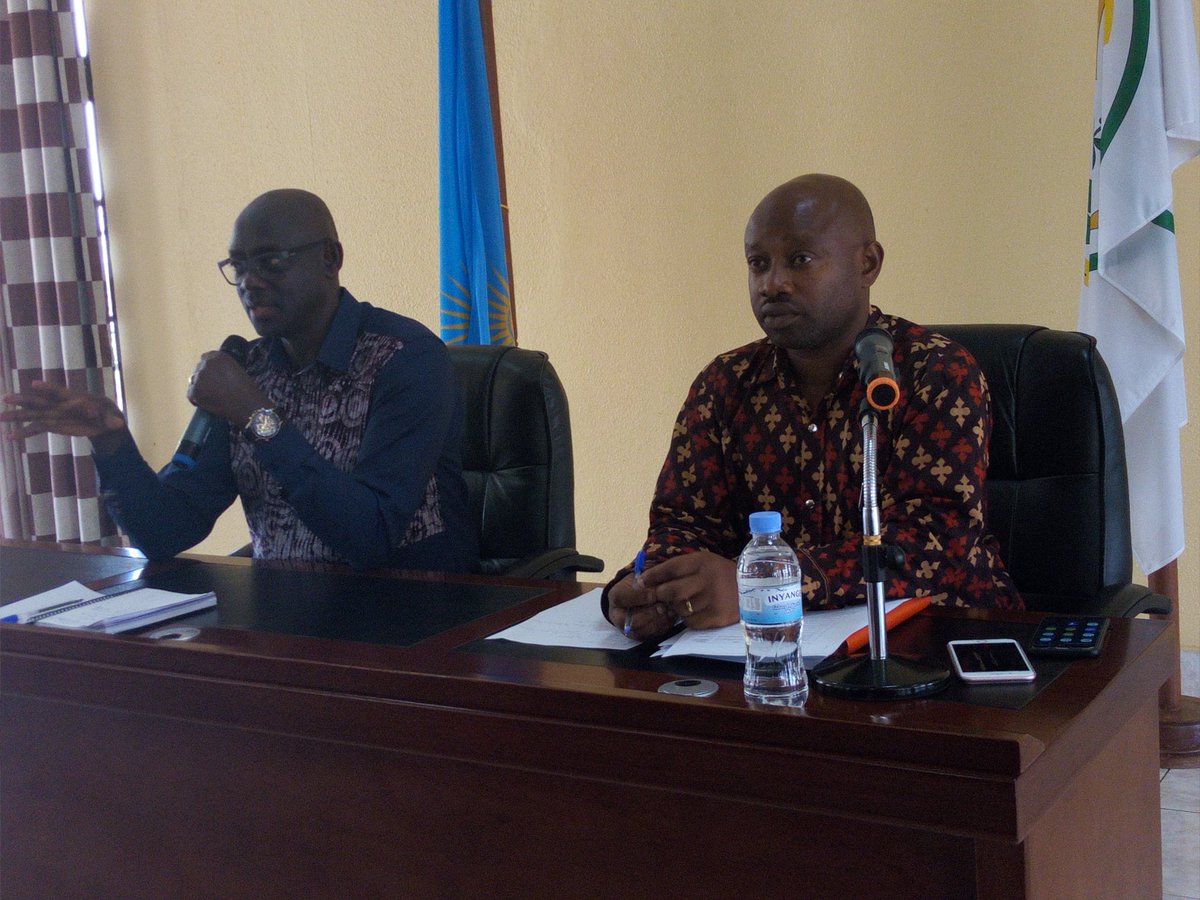 The Ministry of Justice has disseminated a list involving 794 people who failed to pay the money that they were charged in court cases against the government – a decision that intends to prevent them from getting public services until they comply.

The list – full here includes people who were found guilty of corruption who have to pay as low as Rwf 3000 and as high as Rwf 470.6 million fines.

It also includes people who embezzled as high as $1.9 million worth of fines or reparation and a list of people who lost cases in commercial cases.

Some other fines were charged to people who were found guilty in administrative proceedings while the smallest number has to pay fines and/or reparation in miscellaneous cases. 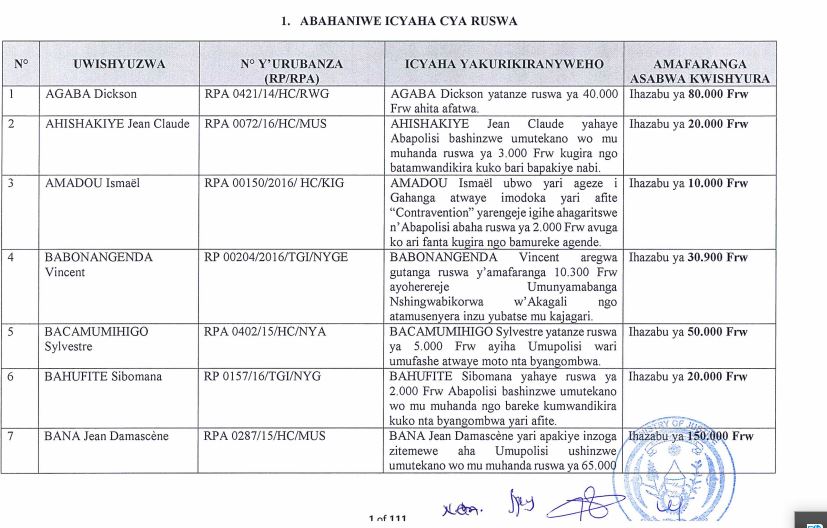 The charges amount to more than Rwf 7 million following a recovery process that started since 2014, according to Minister of Justice (Minijust) and Attorney General Johnston Busingye.

On Friday, February 8, Busingye told the media that the list, now available on Minijust website, was also sent in the system of Rwanda Revenue Authority (RRA), Rwanda Social Security Board (RSSB) and in the Credit Reference Bureau (CRB), Migration Directorate, to mention but a few.

“We have involved all government institutions where these people ask key services from so that they help us,” Busingye said.

The Minister said jokingly, that, even before awarding the hand of a bride to the groom, one would have to check whether the latter is not on this ‘black’ list. 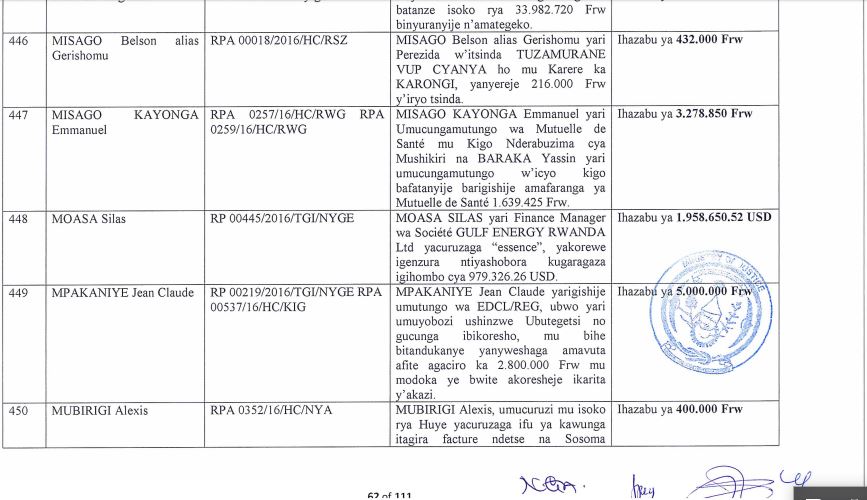 Busingye said the electronic system will help to track people who owe to government, and to force them to pay at any cost.

For example, he said, traffic police will have access to this information at such extent that one would not be allowed to collect their driving license until they raise up to the last coin, the money that belongs to government coffers.

For those who will commit to pay what they owe to government, Busingye said they will be facilitated to do so.