BPR Reduces Base Rate by 2% as Money Market Stabilises 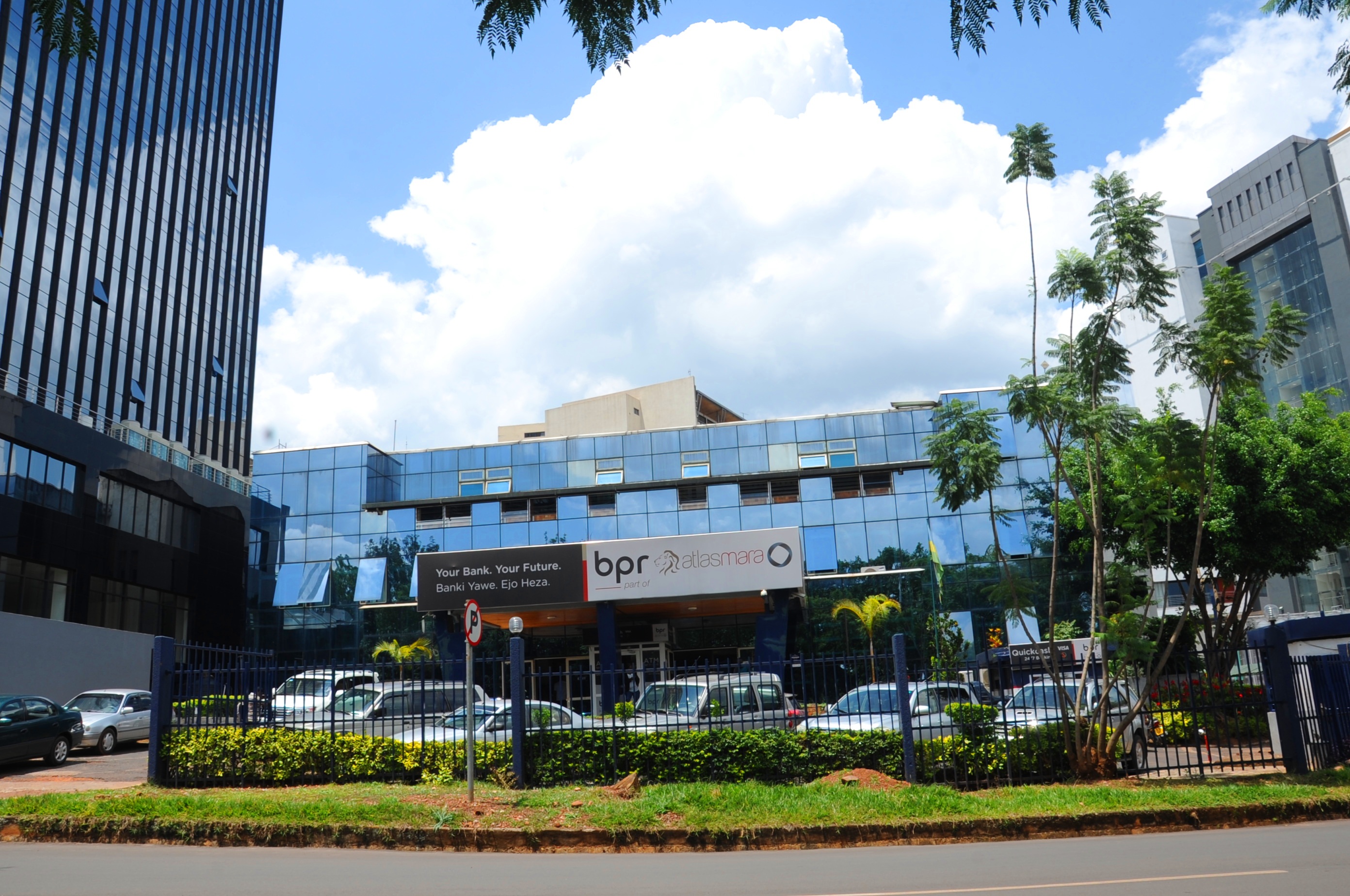 Banque Populaire du Rwanda Plc (BPR)  – Rwanda’s largest retail bank on Friday announced a reduction of its base lending rate from the current annual 16.5% to 14.5%.

The bank said in a statement that the new rate comes into effect from 01 March 2019, but noted the rate will be subject to change from time to time depending on money market conditions.

The Bank’s base rate is the bottom rate which considers basic costs of making credit available to a customer regardless of the underlying credit risk.

They include the cost to the bank of the money which is lent to its customers, the operational cost of originating and managing a loan and the cost of capital which is required to be maintained by a bank to grant a loan – hence their aggregate making up the base lending rate.

Speaking during a press conference to announce the changes at the Bank headquarters in the capital Kigali, the Bank’s Managing Director, Maurice Toroitich, said “the move is aimed at aligning its loan pricing policy to global best practice and to ensure that interest rates charged to customers are aligned to changes in money market conditions and the risk profile of each loan granted.”

The bank, however, remind its customers that the base rate is not the effective rate (actual rate) at which the bank will make credit available to its customers.

BPR announced the rate will vary from time to time according to changes in money market conditions while it added the agreed margin will remain fixed as long as the risk profile of the customer does not change.

BPR says the new base rate pushes it to a good position to align with the new Central Bank of Rwanda’s price based monetary policy framework launched early this year.

The price based monetary framework is predicated on the expectation that the financial system will be efficient in transmitting monetary policy actions to the market place.

Central Bank recently announced a decision to keep its key repo rate at 5.5%.

Volkswagen Rwanda to Launch its “Move” Service Next Month