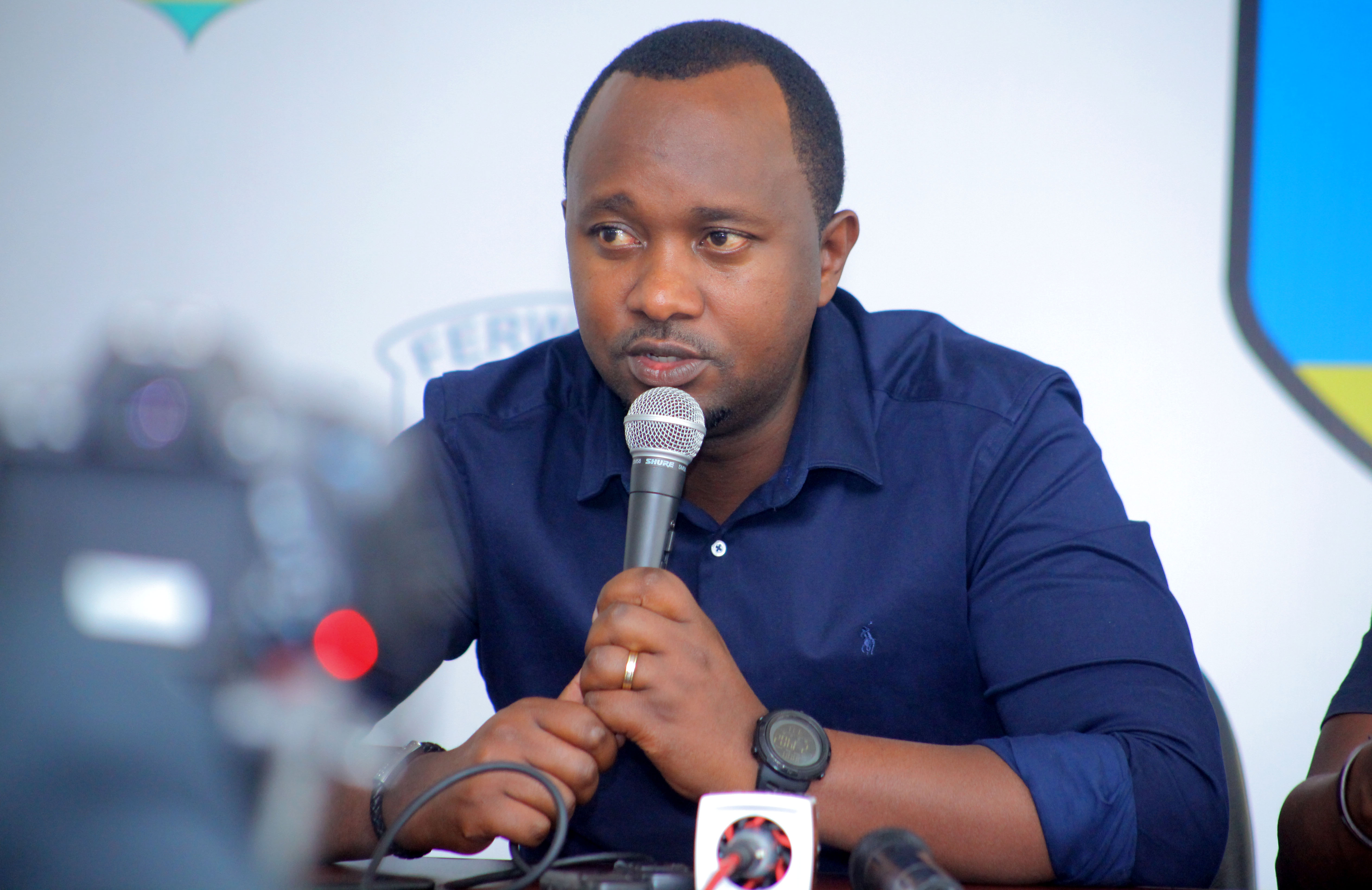 Amavubi are set to take on the Elephants of Cote d’Ivoire in the 2019 Total Africa Cup of Nations qualifiers due on Saturday, March 23, 2019 at Stade Bouaké in Abidjan.

The released list has 20 locally based players while seven make the foreign cast. They are scheduled to start preparations for the upcoming qualifier on Thursday. Training sessions will be held until March 20 ahead of their departure to Abidjan on March 21, 2019.

Amavubi skipper Haruna Niyonzima and his assistant Jean Baptiste Mugiraneza are major omissions from Mashami’s squad again after missing the Central African Republic (CAR) game last November, which ended in a 2-all draw at Huye Stadium.

While APR captain Mugiraneza is still recovering from injury, play maker Niyonzima has not been a regular at Simba SC in Tanzania and his form has drastically dropped since his move from bitter rivals Young Africans in 2017.

Mashami and his men will be wrapping up their disappointing group campaign away to Ivory Coast after failing to win a single game in the first five games – having only managed two draws, and suffered three defeats, respectively.

Ahead of their final group match, Rwanda is placed bottom of Group H with only two points from five games, three adrift of third-placed CAR. Guinea top the group with 11 points, followed by former African champions Ivory Coast with 8 points.