Comedy Made Me A CEO at Young Age – Comedian Arthur Nkusi 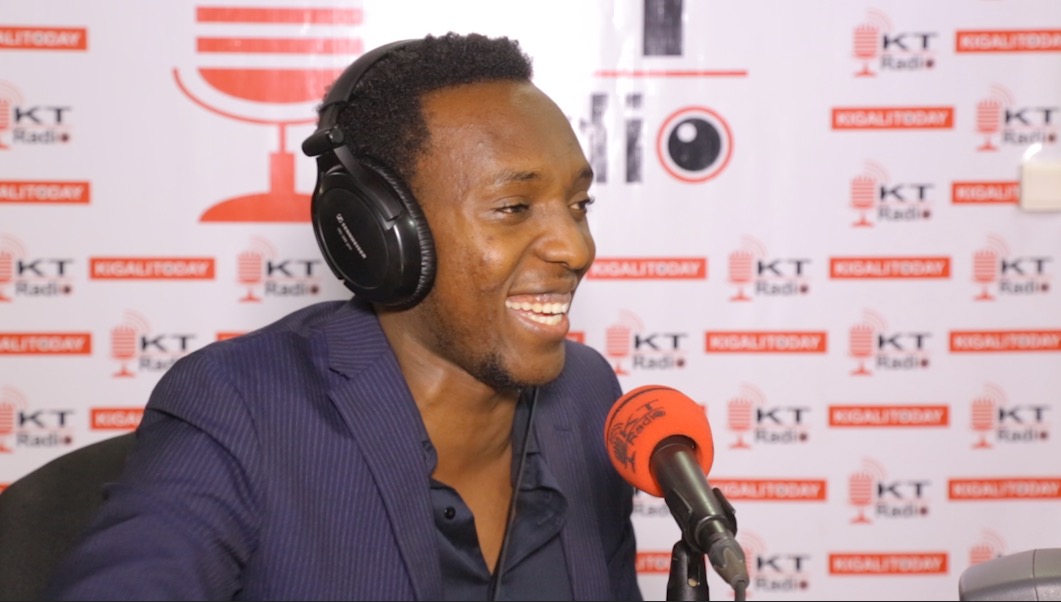 Local celebrated rib cracker Arthur Nkusi revealed that comedy earnings made him start his own advertising, event and creative communication agency Arthur Nation hence achieving his childhood dream of becoming a CEO earlier than he expected.

As a young kid Arthur always wanted to be a boss himself but he wouldn’t find anything that could make it come true in a short period not other than exploiting his comic talent.

Speaking to KT Press, Arthur Nkusi confessed that all he has today is because of comedy.

“Comedy gave me everything I own today including my childhood dream of becoming my own boss and today am able to employ people as well as building my country through paying taxes,” Said comedian Arthur Nkusi.

He is also the founder of Seka festival which brings out African comedians together annually and this year it will kick off on 24th March.

It will be headline by celebrated comedians like Basket Mouth from Nigeria, Eric Omondi from Kenya, Salvador, Alex Muhangi and Teacher Mpamire from Uganda.

Nkusi was groomed by Mashirika performing arts as a young kid and later in 2010 he started doing stand-up comedy together with friends and formed Comedy Knights.

Despite being a business man, Arthur juggles business with other professions like comedy, emceeing and hosting a Radio show.