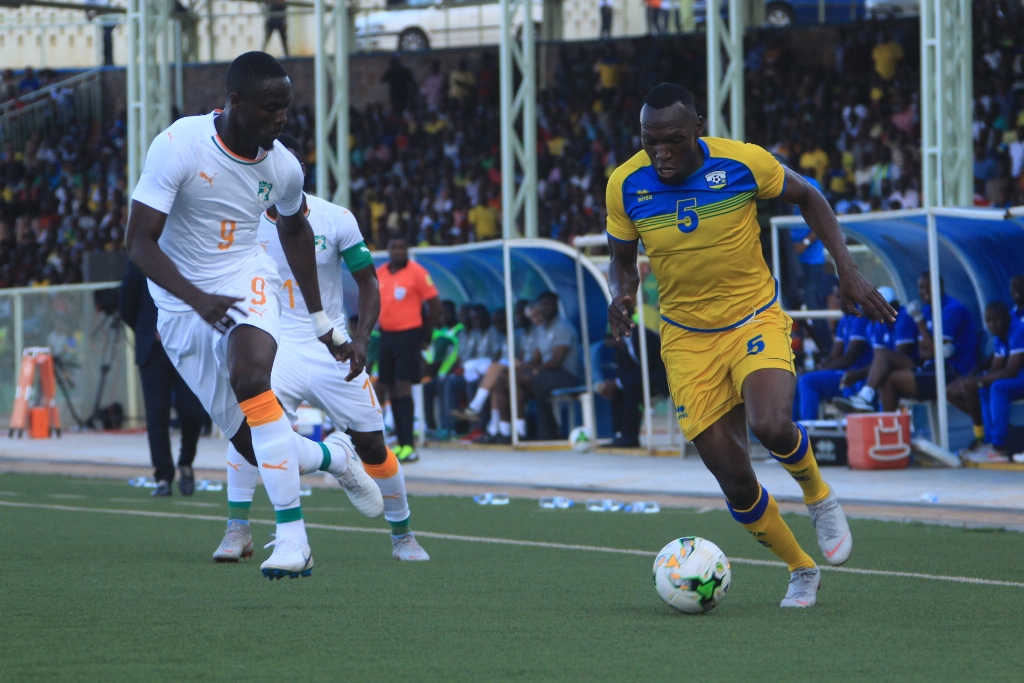 Eritrean referee Tsegay Mogos Teklu has been appointed by CAF to officiate Rwanda’s final game in the 2019 Africa Cup of Nations qualifying with Cote d’Ivoire on Saturday, March 23 in Abidjan.

Teklu will be assisted by his countrymen Berhe Tesfagiorghis and Michael Habte Bereke on the lines with Yonas Zekarias Ghebre also acting as fourth official for the match.

The Amavub Stars’ game with the Elephants of Cote d’Ivoire is scheduled to take place at Stade Felix Houphouet Boigny d’Abidjan at 17h00 which is 15h00 local time.

Both Guinea Conakry and Cote d’Ivoire have already qualified for the Nations Cup in Egypt later in June but Coach Mashami Vincent’s men have revenge on their minds after suffering a 2-1 defeat in the reverse fixture in September 2018.

Guinea Conakry tops Grou[ H with 11 points, three ahead of second-placed Cote d’Ivoire while Central Africa Republic and Rwanda who are all eliminated from the continental show piece lie in third and fourth slots with five and two points respectively.

Kagame in Cape Town for the Young Presidents’ Organisation Summit