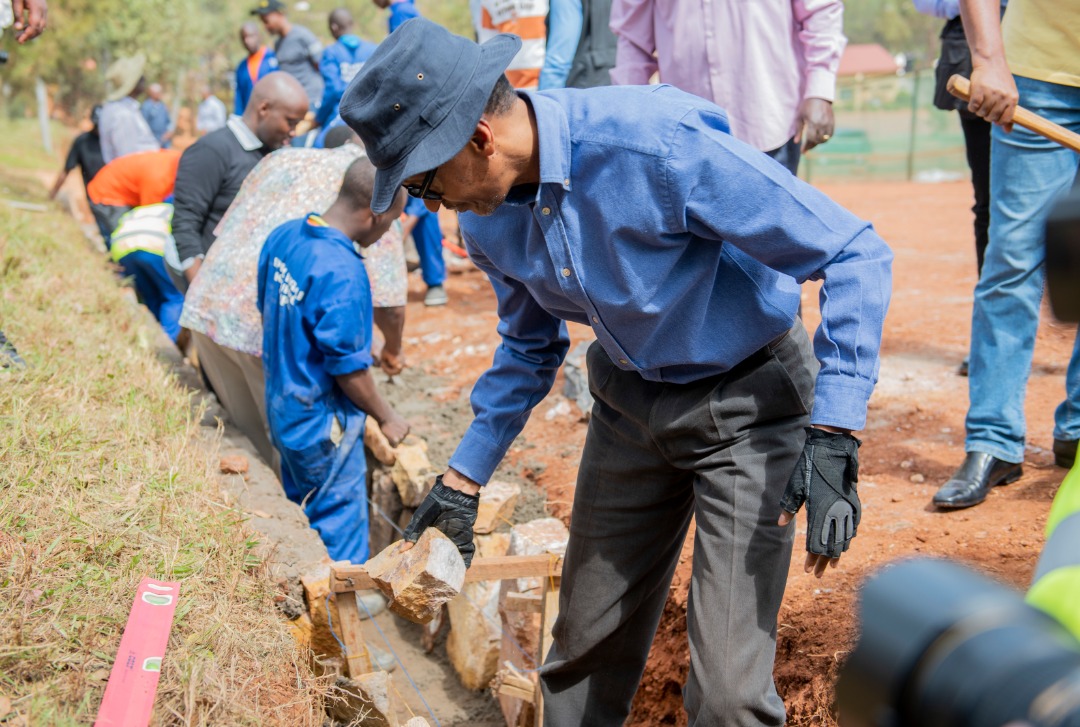 The activity held at Nyanza Genocide Memorial, Kicukiro district in the capital Kigali, was part of the end of the month cleaning exercise known as Umuganda.

The exercise was characterized by environmental protection activities across the country, paving road infrastructure, and fighting soil erosion, among others.

Umuganda participants also cleaned the bushes and forests around the Nyanza Genocide Memorial. Cleaning genocide memorial sites was also strategic for Rwandans as the country prepares for the official 25th genocide commemoration on April 7.

The EAC officials are in the country where they held a retreat on Friday, March 29.

Kagame used the opportunity to educate the officials on why Rwandans actually do take part in Umuganda, which has now been spread by Rwandan ‘ambassadors’ and copied in some countries throughout African and Asia.

“When we work together, we achieve more and go even further. Whenever you travel in the East African community, whether Uganda, Kenya, Burundi, Tanzania, South Sudan, when you find them doing work to transform their country, join them” Kagame said.

“We want to join hands and work together in Rwanda, in East Africa and across the whole continent. We believe in cooperation and working together. Those are the values we stand for in Umuganda” he added.

In another development, President Kagame also rushed to King Faisal Hospital where he visited legislators from Sierra Leone who are recovering from a road accident and expressed his best wishes for a quick recovery. 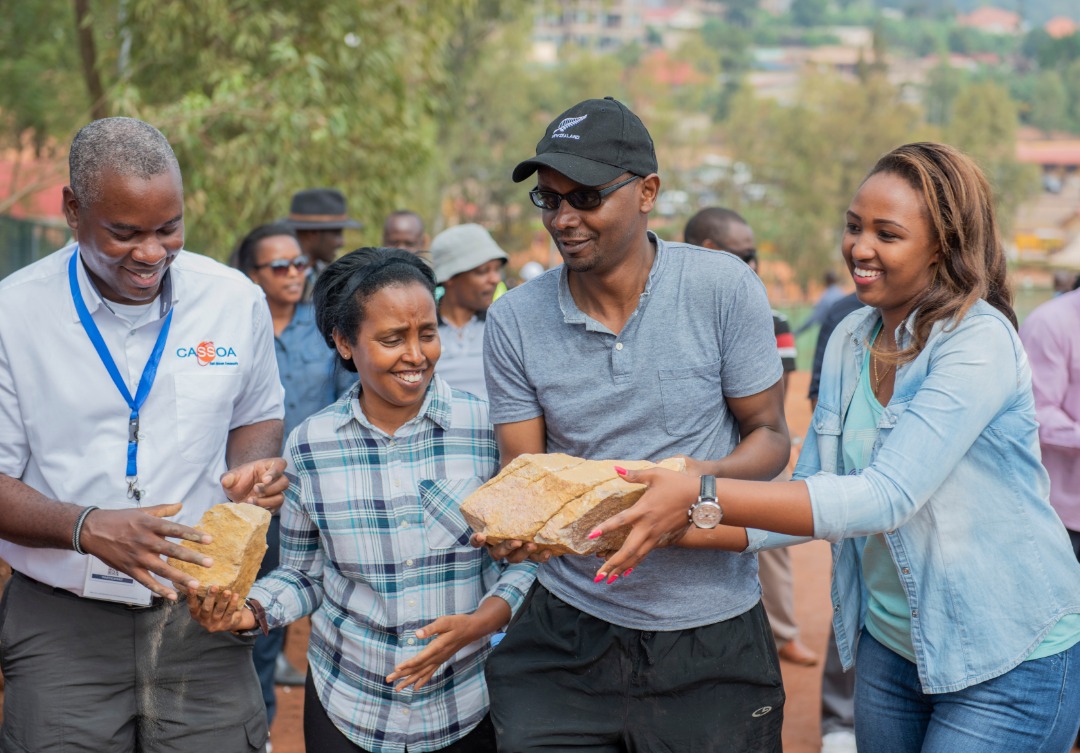 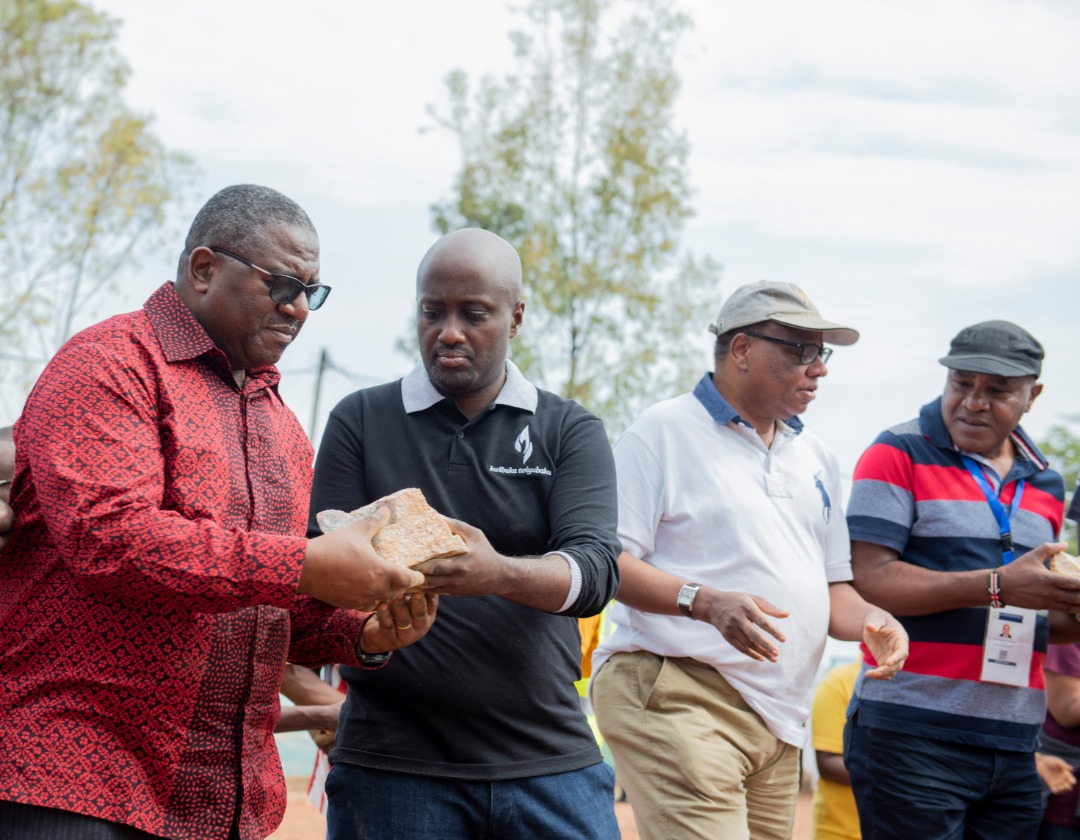 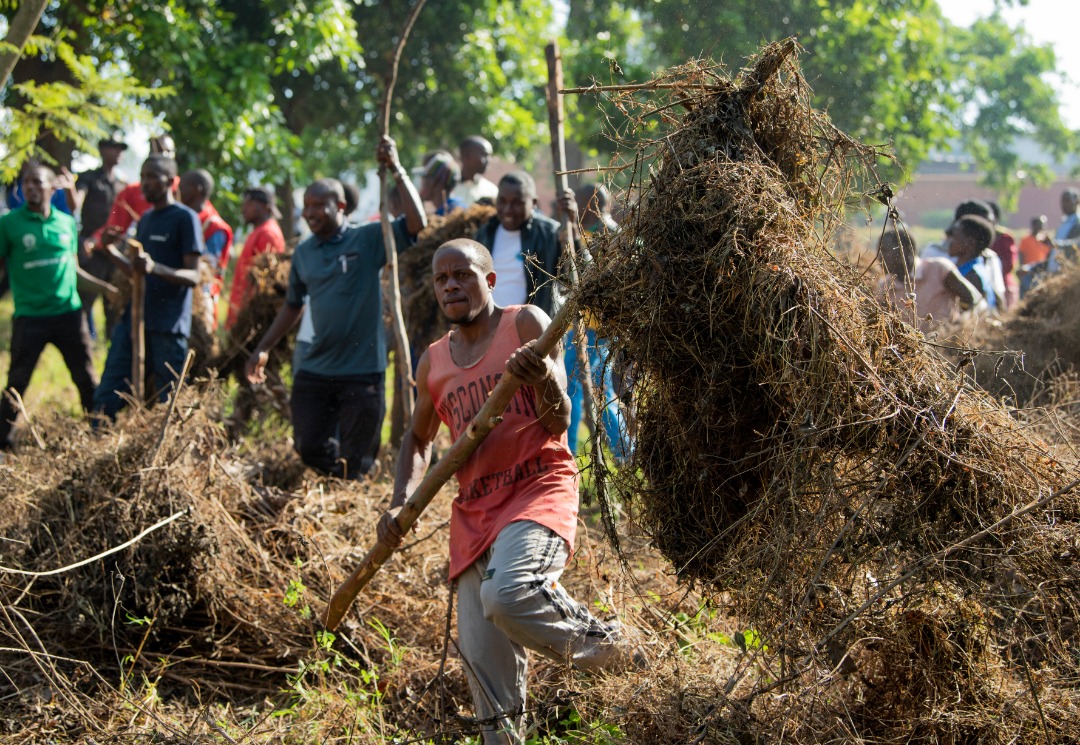 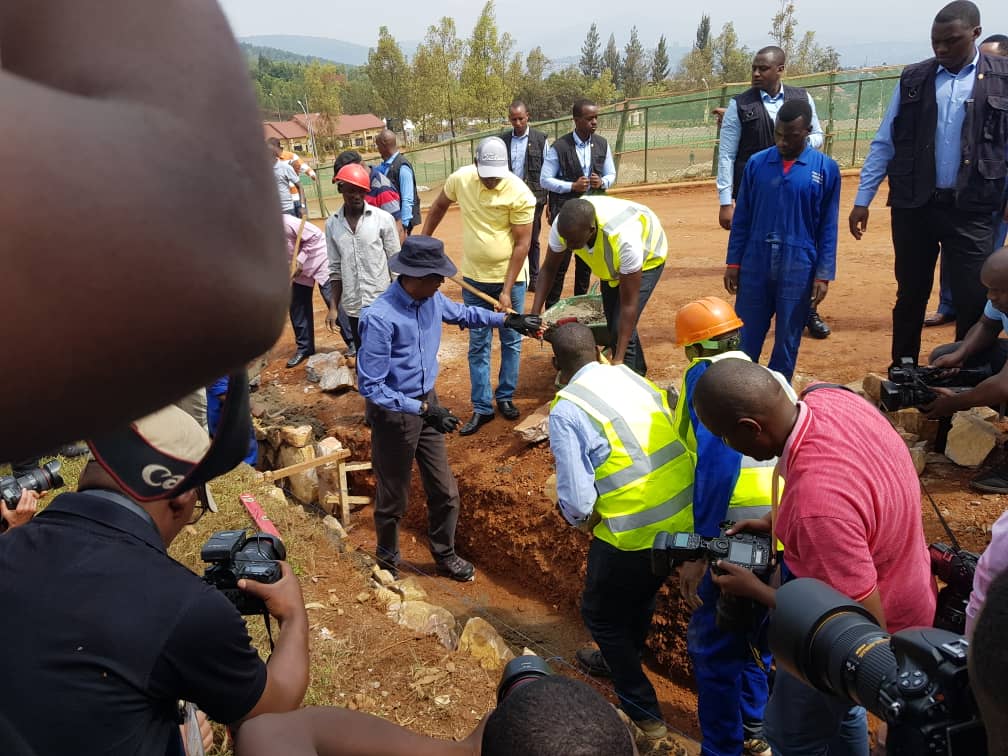 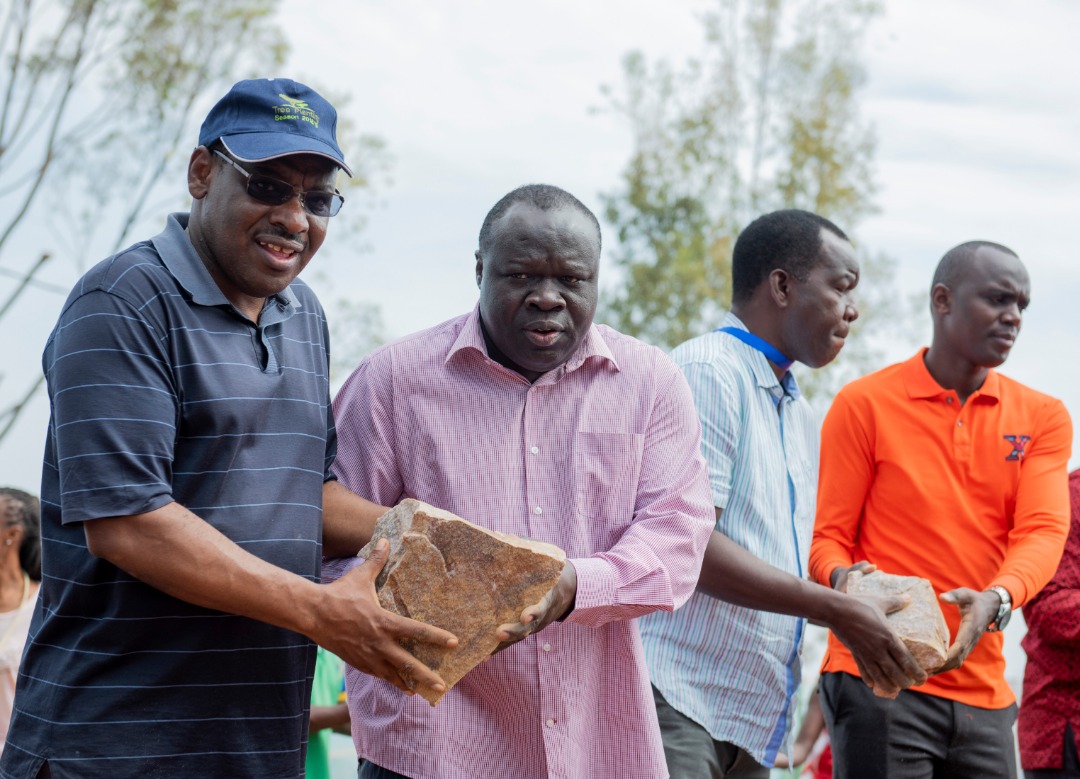 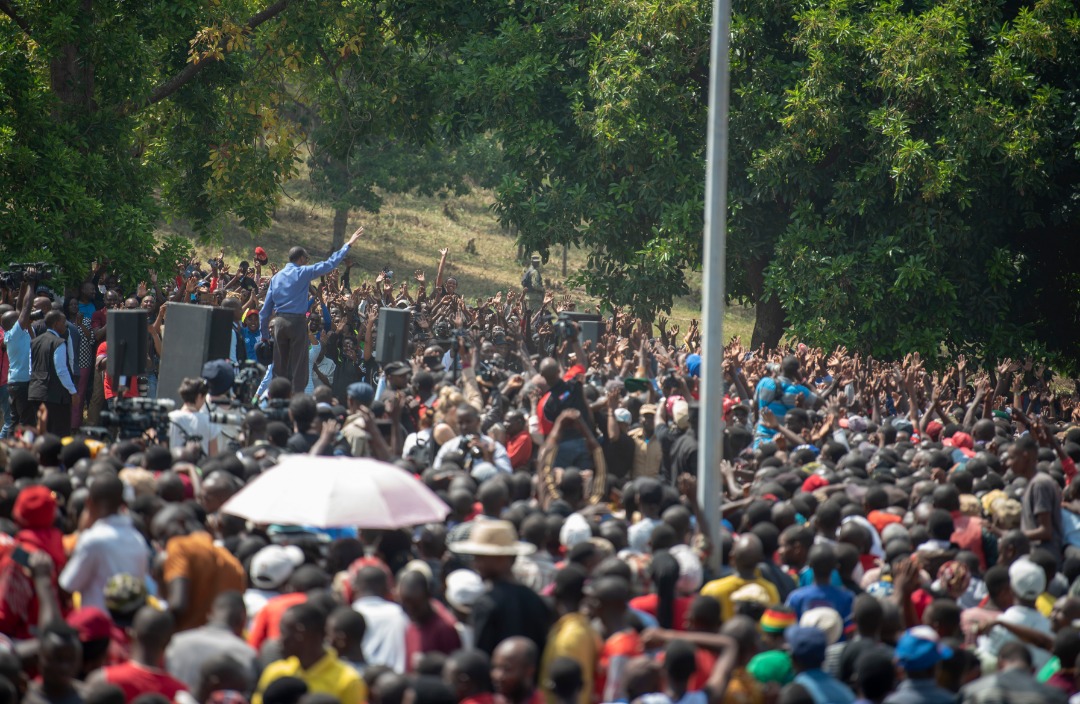 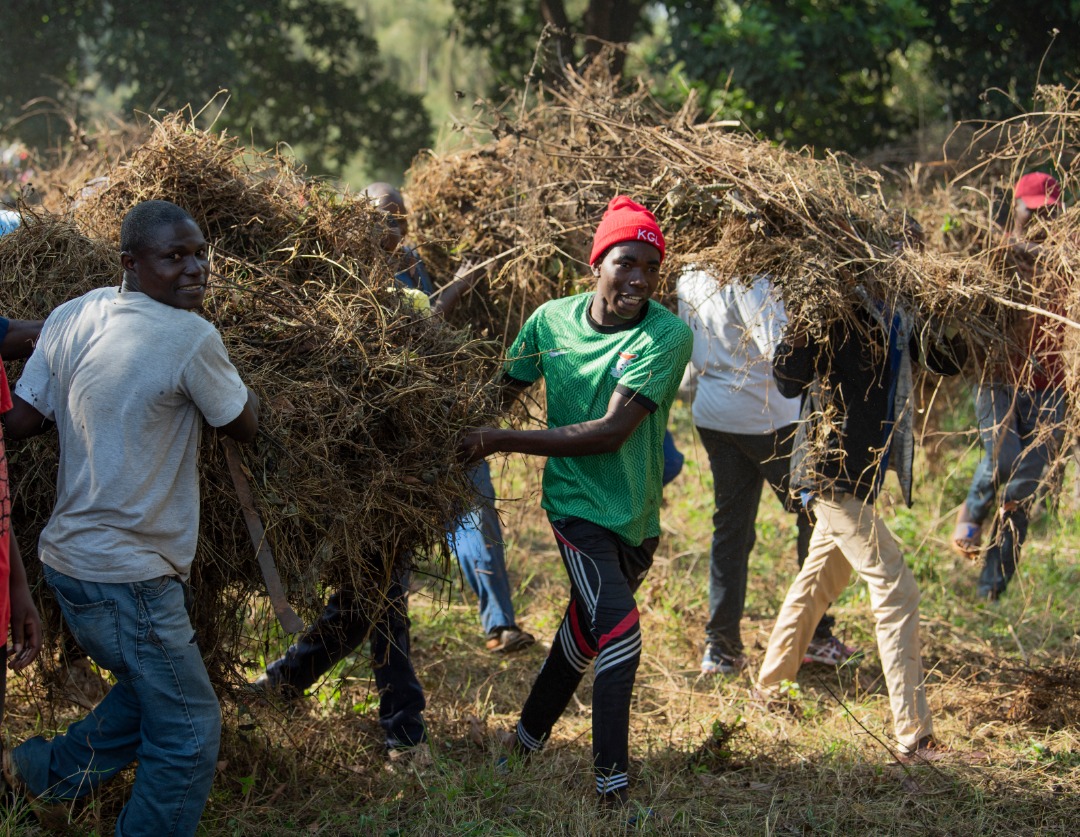