It was a jovial mood in Burera district in northern Rwanda as 90 women who were prematurely impregnated while in school, announced their return.

The district has suffered massive number of school dropouts mostly as a result of unwanted pregnancy among teenage girls.

In the past 2 years, the district suffered an issue of 450 school girls who dropped out after being impregnated – forcing them to stay at home and raise their babies.

On Wednesday, Réseau des Femmes – a local women non-profit making organization conducted a campaign to enroll back these women into schools.

On streets of the district, beneficiaries could be seen carrying their babies while holding placards to advocate for reinstating them back in school.

It took Reseau des Femmes a process to reintegrate these women to come out of this situation and feel the need to go back to school.

The process done through “Uri Nyampinga” – a program that restores hope among women victims of unwanted pregnancy involved training in income generating activities.

Aliane Mutoni – head of Nyampinga in Burera district told Kigali Today that: “Our trainings and engagement in topics related to hope contributed to their need to return to school,” she said.

The beneficiaries are expected to return back to school in May this year, according to Felix Ruhanika – head of family promotion in the district.

Clare Uwizeyemariya, one of the beneficiaries had a dream of becoming a pilot before she was impregnated.

“I have been given another chance to do mechanics. After this course, I plan to do languages and later on reshape my dream,” she said. 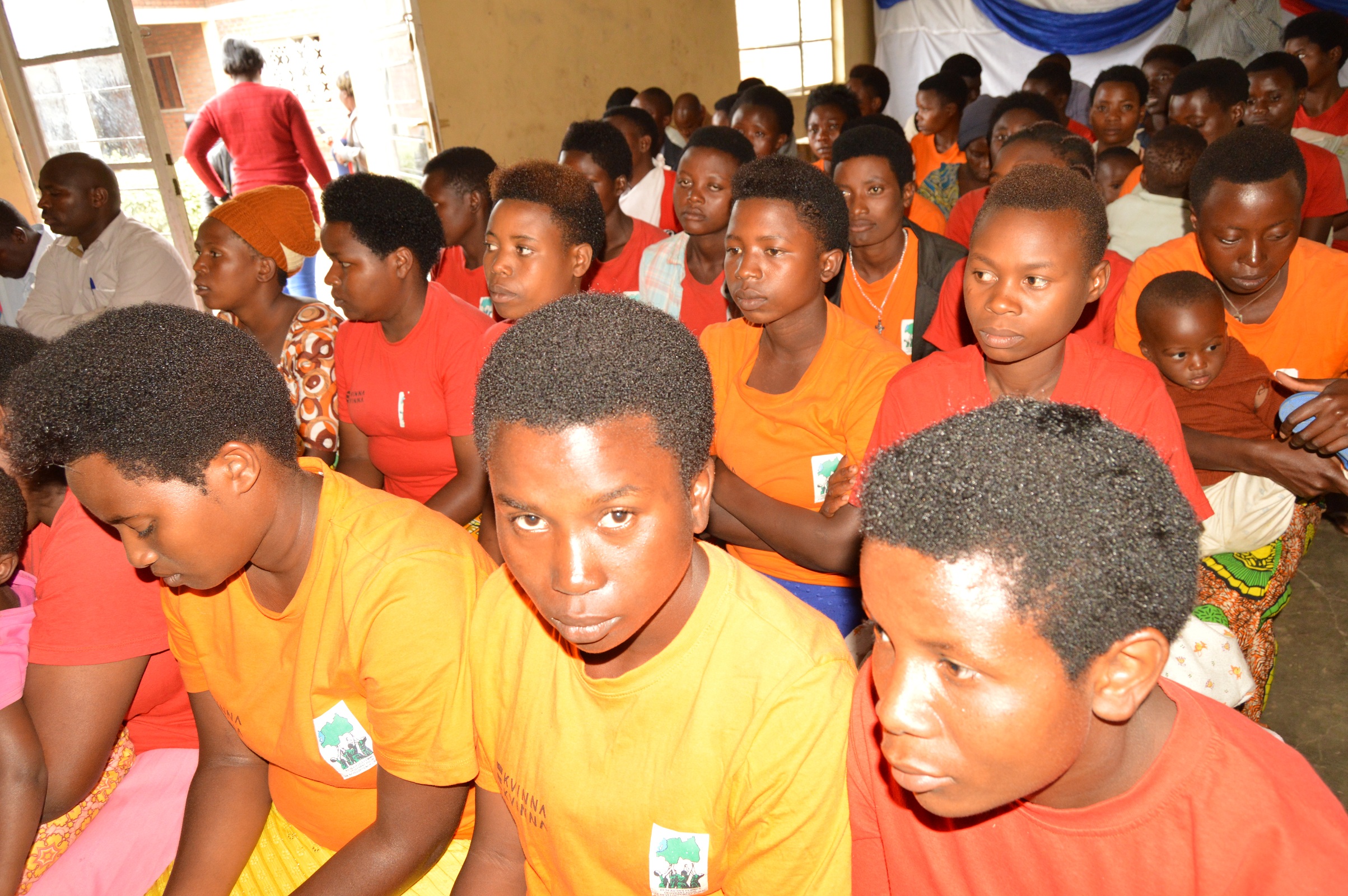 Latifa Akimana, another victim of unwanted pregnancy who will enroll back in school, said: “I can never miss this chance again. I was impregnated before completing primary school.”

Rwanda grapples with cases of teenage pregnancies. A survey conducted between the months of July and September 2017 in the Western Province revealed a rise in teenage pregnancies with an average of 25 girls being impregnated every day.

The survey which was conducted by CLADHO – an umbrella of 12 human rights civil society organisations shows that a total of 2,233 school girls in western province have been found pregnant.