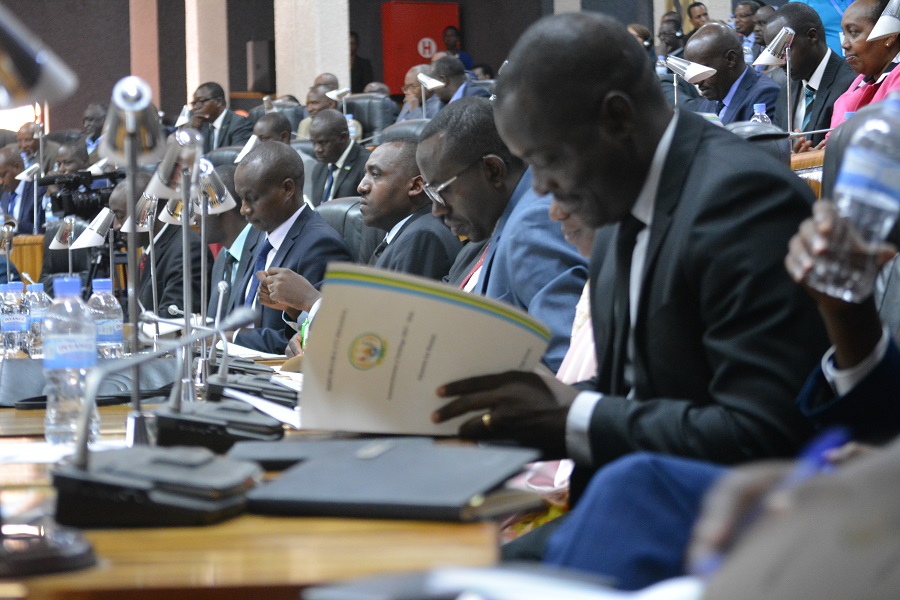 The senate has said that the local leaders need to exercise critical thinking capacity instead of being spoon-fed by central government.

A second review of a Senate political commission report on the operations of district administrative councils, showed on April 2, that the decentralization process has not taken root as expected despite the political will to have the system work properly.

“I was expecting a report showing good performance from one of the sectors to use it as an example to scale up…but it’s evident local leaders lack independent thinking when executing their responsibilities. In fact, all reports from across the sectors are almost alike,” Senator Narcisse Musabeyezu said.

The report showed that cell and sector leaders don’t master their functions and policies. They said that implementation of several activities is mainly run by the central government at the district level despite recommendation being made at grassroots.

“They were simply not empowered or told exactly what they will do after electing them. I suggest that whoever is elected should be given training on two areas; leadership and management and rural development,” Musabeyezu said.

The commission said that generally the decentralization process has reached lower levels in structure form but lacked collaborative execution, dissemination of programs between the district/sector  council and the executive committees respectively.

They support that the awareness of each ones roles still lacking.

The report recommended that in order to improve the current situation, grassroots leaders and opinion leaders must be given a platform to communicate their views and hold councils accountable if the process of decentralization is to be fully rooted.

However Senator Jean Damascène Ntawukuliryayo was intrigued by this statement saying its general statement which doesn’t hold concrete practicability and direction of what is being communicated.

“How can you recommend that a teacher tells a mayor what to do when they know they are under them? We cannot have decentralization when central government continues to send instructions and withholds its power of follow up,” Ntawukuliryayo.

Rwanda launched the decentralization policy in May 2000, and a policy reform in 2012 with a law Nº 87/2013 of 11/09/2013 determining the organization and functioning of decentralized administrative entities.

This is second time Senate has reviewed decentralization agenda since 2012, and Senators said this time around fruitful decision must be seen.

As a way forward Senator Tito Rutaremara looked beyond the report recommendations saying that each of the local leaders should be held accountable- from mayors, district council, and citizens.

“Not only mayors should be questioned on poor performance of district performance contracts (Imihigo), but also the district, cell councils because they too execute the development and decentralization agenda,” Rutaremara suggested.