Cyber security experts have said that Africans remain at a threat of being caught up in cyber warfare and terrorism unless proper infrastructure and policy is developed to address the millennium security threat.

To reach this level of security, the founder of Kaspersky computer antivirus said that Russia is ready to help African countries to build cybersecurity systems but asked that countries invest in building immune systems adopted from existing infrastructure.

“It’s crucial that we build systems and infrastructure to reach such a level that makes it expensive to hack the system than the cost of possible damage,” said Eugene Kaspersky, founder of Kaspersky antivirus.

Kaspersky also said for example that there is already technology to protect existing infrastructure to be adopted but since it’s expensive, the correct move is by sharing these technologies among Africans and invest in education in order to find a balance between resources and skills.

For example, Kaspersky said that “The optimal way is to find a balance in investing in your own systems, attract engineers from outside and to build your education just as we are doing with Rwanda,” Kaspersky said. 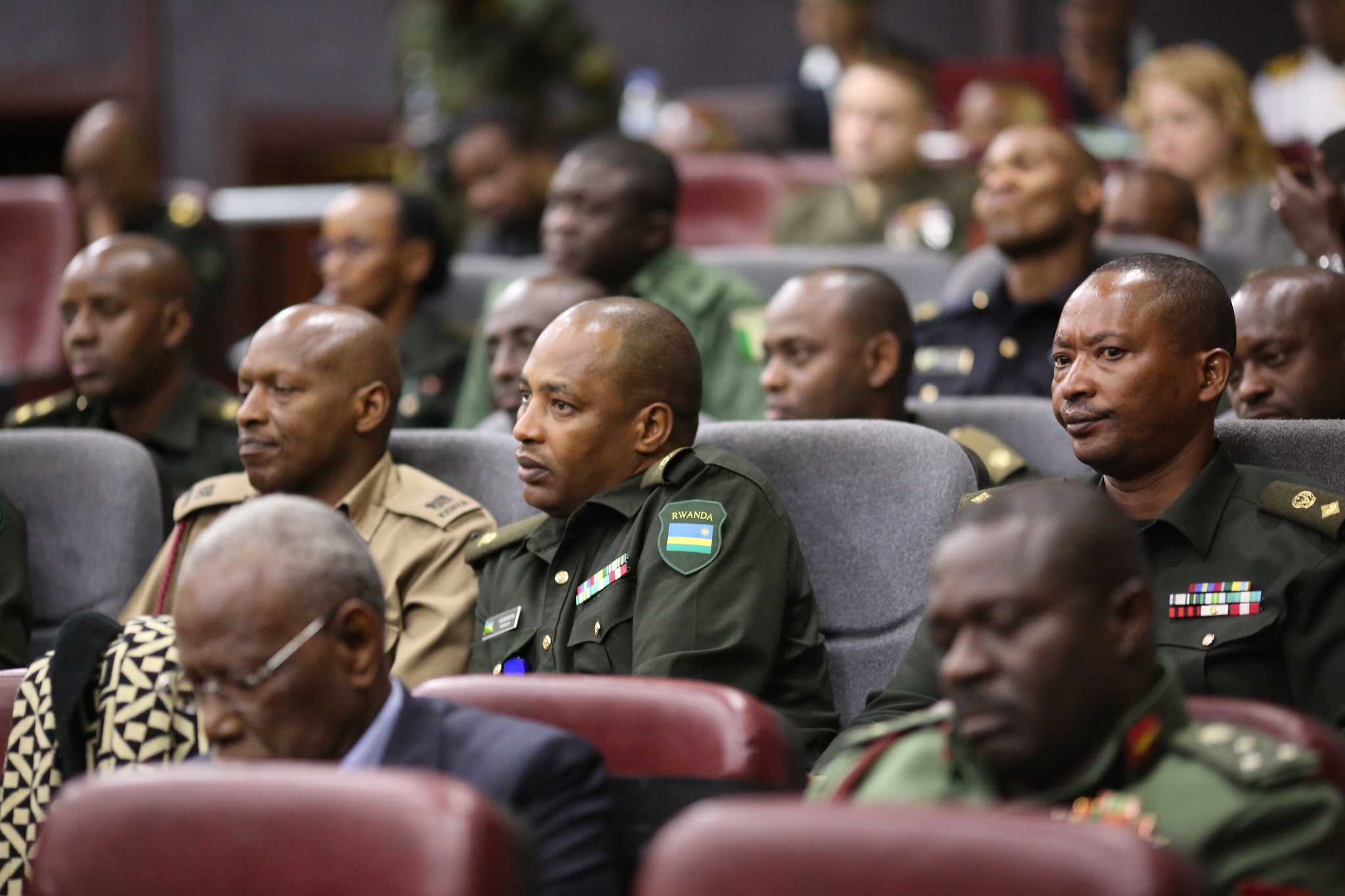 Kaspersky made the remarks while addressing a panel on Cyber Terrorism; a Threat to National Security: Deterrent Measures and Mitigating Strategies at the ongoing three-day national security symposium (NSS) 2019 at Rwanda Defence Force Command and Staff College (RDFCSC) in Musanze District.

The Symposium was organized in collaboration with the University of Rwanda (UR) and will run from 13th to 15th May 2019 on the theme: “Contemporary Security Challenges: The African Perspective”.

Currently cybercrimes is one of the emerging global crimes and technology generational criminal phenomenon in this century where one can launch a cyber-attack on millions of citizens, states, and organization while seated in one country, yet hard to trace the source.

Professor Vladimir Antwi-Danso, a Ghanaian lecturer on security is one of the symposium participants who narrated his ordeal of how he became victim to a ransom cyber-attack while traveling to Canada.

“On arrival at the airport I received a message on the computer telling me to pay $40 or else I loose all my data. I didn’t pay because am just a poor teacher but it so happened that I lost all the information,” Antwi-Danso said.

Dr. Hamadoun Toure, the Founding Executive Director of Smart Africa, said that protecting such individuals like Antwi-Danso has been hard since the end of the world war, as a result of lack of a concreate written and approved international treaty on cyber space security.

Toure said that he spent years as Secretary General at International Telecommunication Union (ITU) pushing for a cyber space treaty but in vain.

He said that lack of a treaty has paved space for continued attacks on the individual and states and this has been propelled by the super power countries that intentionally refused to sign the treaty.

“It is still difficult because many countries who could commit themselves in the treaty are most likely to be the ones to send the first bullet in that thing (cyber-attack), so that is what makes it very difficult. 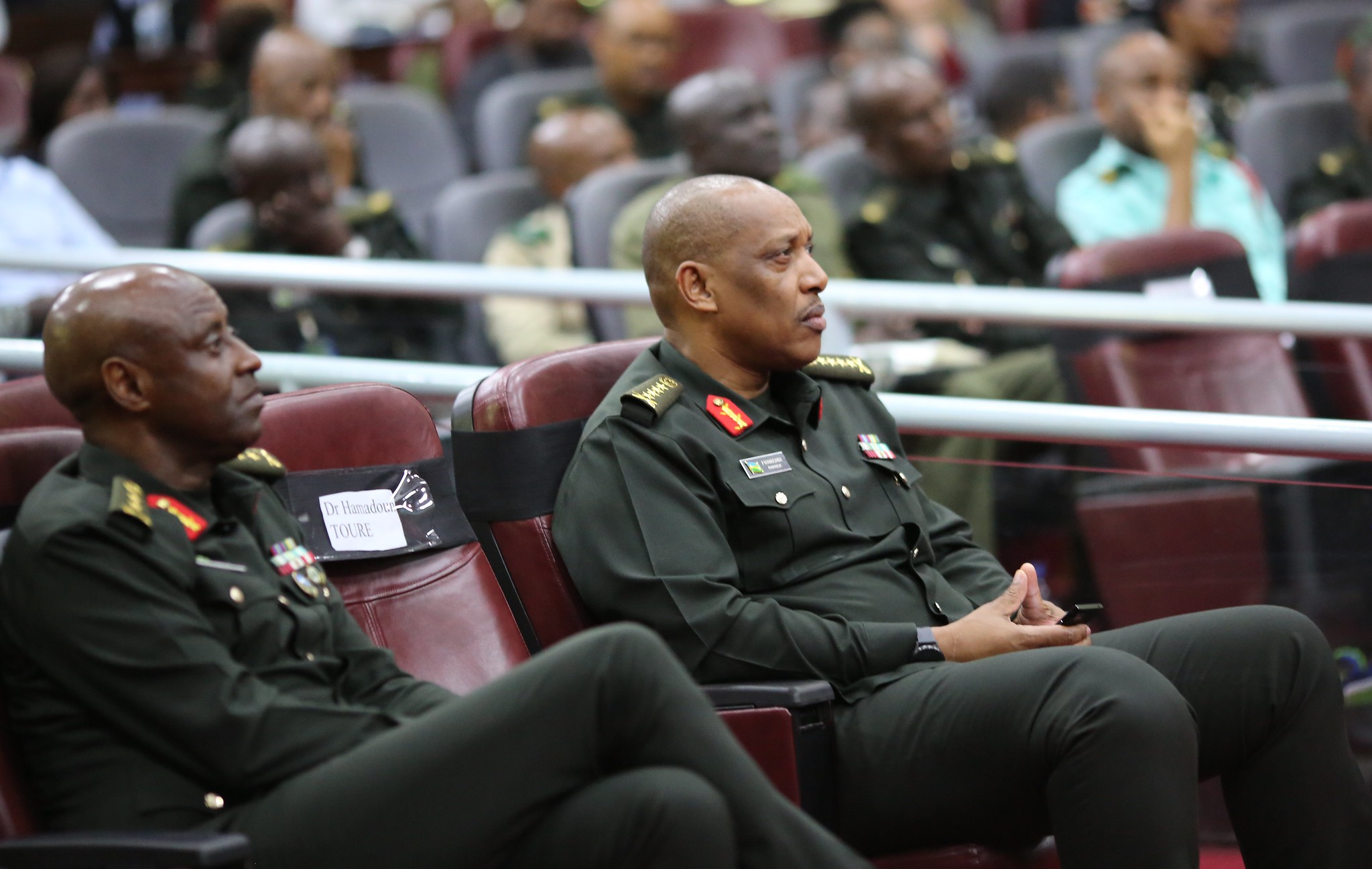 On a hopeful note Toure said that through the world federation of scientists, who meet every last week of August in Italy the scientific community has included the component of cyber security in trying to find ways of preventing a cyber world war.

But Rwanda’s version according to Maj. Gen Joseph Nzabamwita, the head of National Security Services argues that the cyber threats have become weaponized cyber terror tools, and lack of investment in cyber knowledge, proper legislation, skills among leaders and judiciary has impeded curbing such crimes like radicalization.

Nzabamwita gave an example of 40 terror suspects who were arrested and prosecuted last year but local courts sentenced only 18 of them released 22 of them of which some were the big shots in social media radicalization, and planning terror attacks.

“The judges in our analysis ignored self-radicalization, spreading this material online or hard copies and recruitment of terrorism contributing to committing a crime. The judges couldn’t understand how this material contributes to terrorism, because this is a new phenomenon to them and no regulations,” Gen. Nzabamwita said. 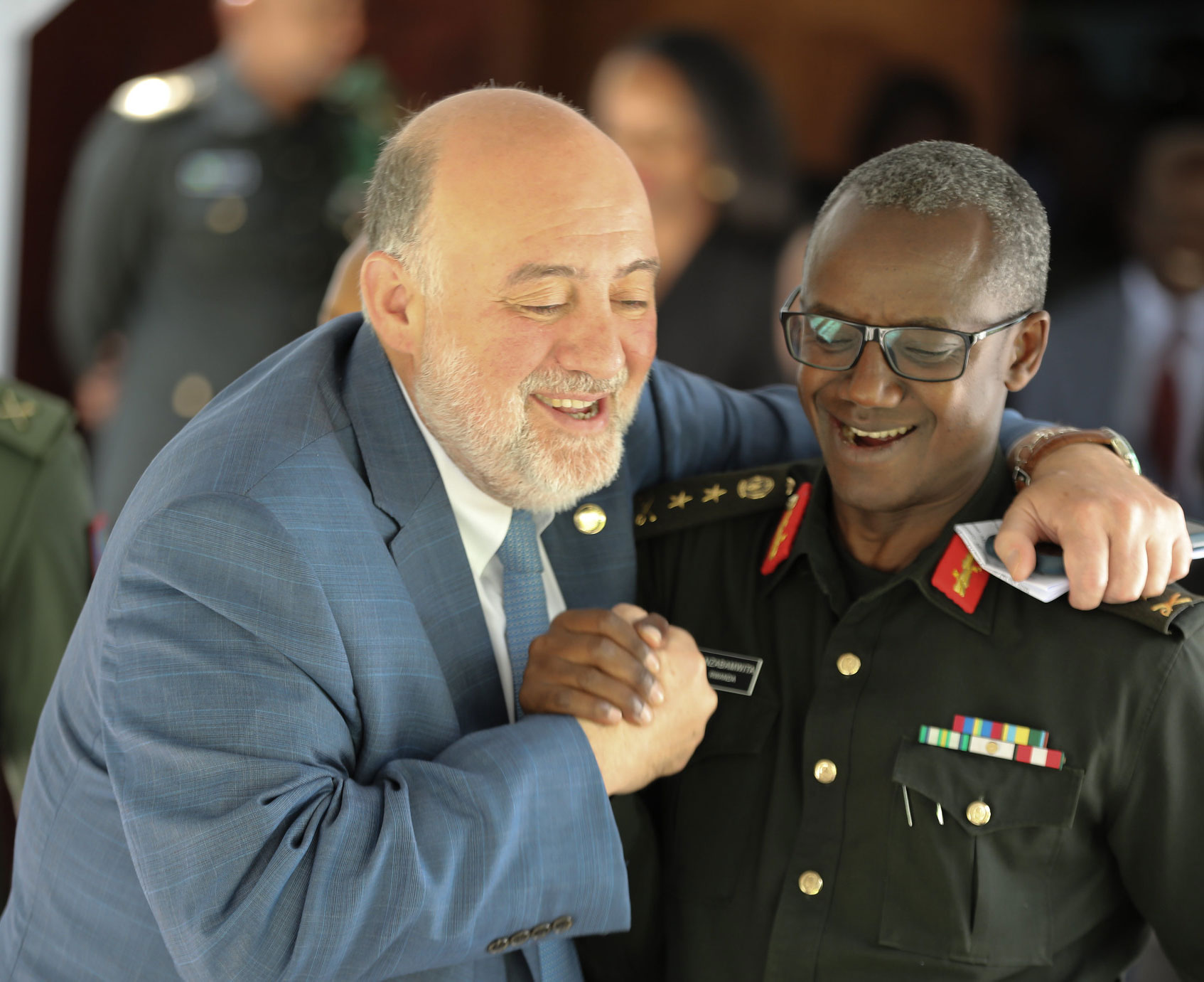