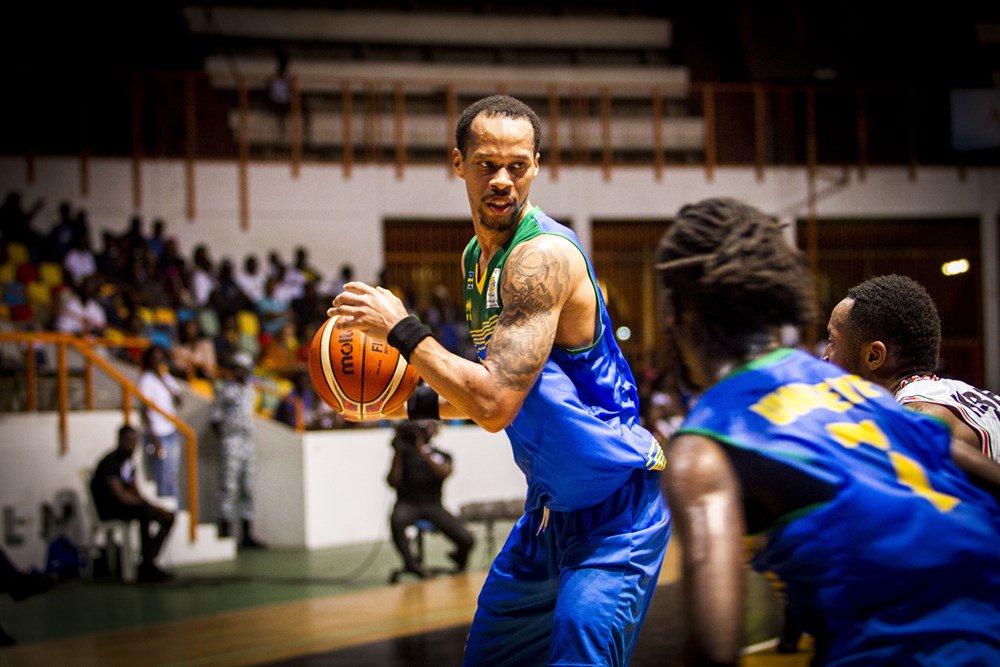 Rwanda’s senior men bounced back from the opening day loss to Egypt to thrash Tanzania 97-43 on Thursday at the on-going FIBA Zone five Championships which is underway at MTN Arena Lugogo, Kampala, Uganda.

The men’s team managed by Vladimir Bosnijak lost to favourite champions Egypt 59-68 while their women counterparts lost to the Ugandan ladies 53-62 on the opening day held on Wednesday.

On Thursday, the ladies team managed by Mutokambali Moise suffered their loss to Kenya, losing 80-92. The Rwandan side managed to win only the last quarter by 27-15 points after losing the first three quarters in 16-17, 21-22 and 16-28.

Against Tanzania, the men’s team won all quarter convincingly registering 31-12, 20-07, 24-09 and 22-15 respectively. Dieudonne Ndayisaba Ndizeye scored 15 points and made five rebounds as well as two assists.

The five men’s teams are facing each other once to determine the overall top team while the women areplay a round robin before facing off in semis depending on how they finish after the one leg.

The winners, men and women, earn a ticket to Afrocan and AfroBasket respectively.

It should be noted that Rwanda in 2017, together with Guinea were awarded a wild card to play in AfroBasket after finishing second in Zone five held in Egypt then.