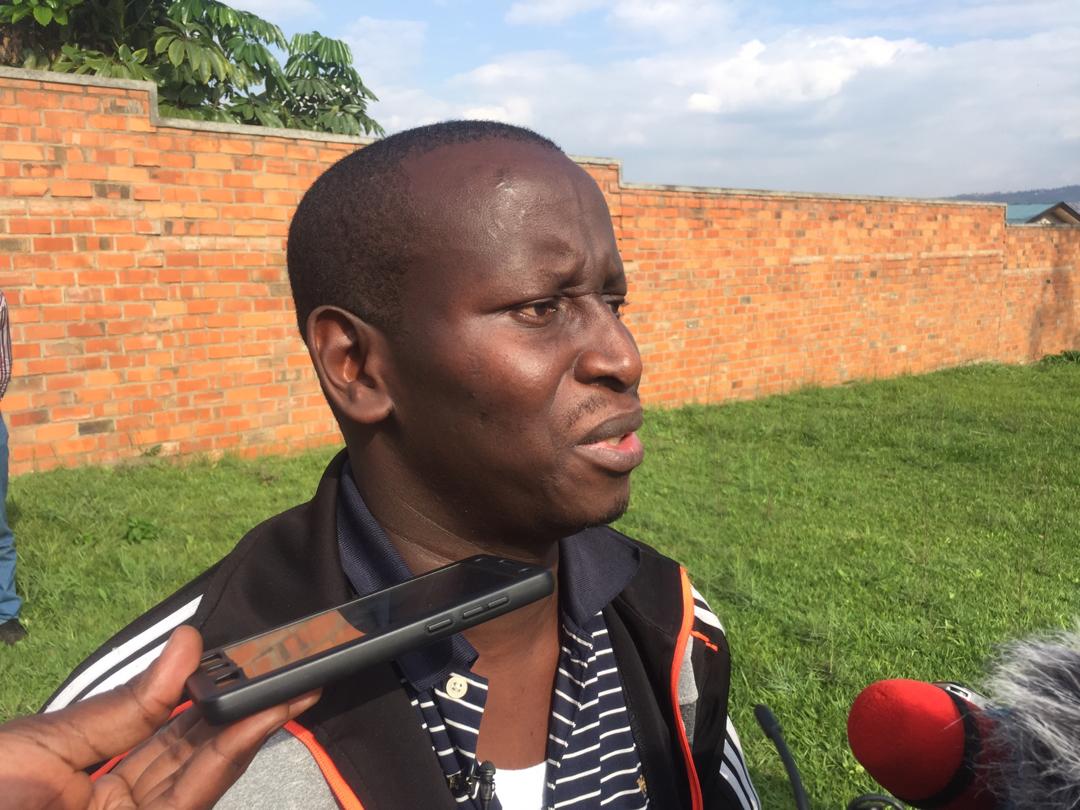 In 2006, Rev. Jean de Dieu Singirankabo left Rwanda and went to preach the word of God in Uganda. A member of the Association des Eglises Pantecote au Rwanda – ADEPR, Singirankabo and his family settled in Uganda and started his mission of preaching.

Thirteen years later, the church, operating as Pentecostal Church International of Uganda had expanded across forty-eight districts of Uganda.

He had thousands of followers; both Rwandan and Ugandans. But Singirankabo’s fate would only come later last month, when he was rounded up on accusation that he was a Rwandan security operative.

It all started when, Singirankabo and fellow Rwandan pastors were harassed by members of security in Uganda – accusing them of working for the government of Rwanda.

“At first, they forced us to remove the word Rwanda from the church name. We were seriously threatened to do so, which were ended up doing,” Singirankabo told journalists on Thursday – a day after he was, together with nineteen other Rwandans were deported and dumped at Kagitumba border in Eastern Part of the country.

“This was after horrible torture, beatings and constant mocking by members of Uganda’s Chieftaincy of Military Intelligence officers,” said Singirankabo, who left his family back in Uganda.

According to Singirankabo, “We were detained at Mbuya Barracks and later taken to Kireka Police post.” While under custody, he said, “We could be beaten day and night. Nobody was even allowed to see. We would spend most of the time blindfolded,” Singirankabo told reporters.

Singirankabo’s fellow victim, Silas Hategekimana, revealed to journalist how he had been lured into Rwanda National Congress (RNC) a terror group accused by Rwanda of plans to destabilize its security. 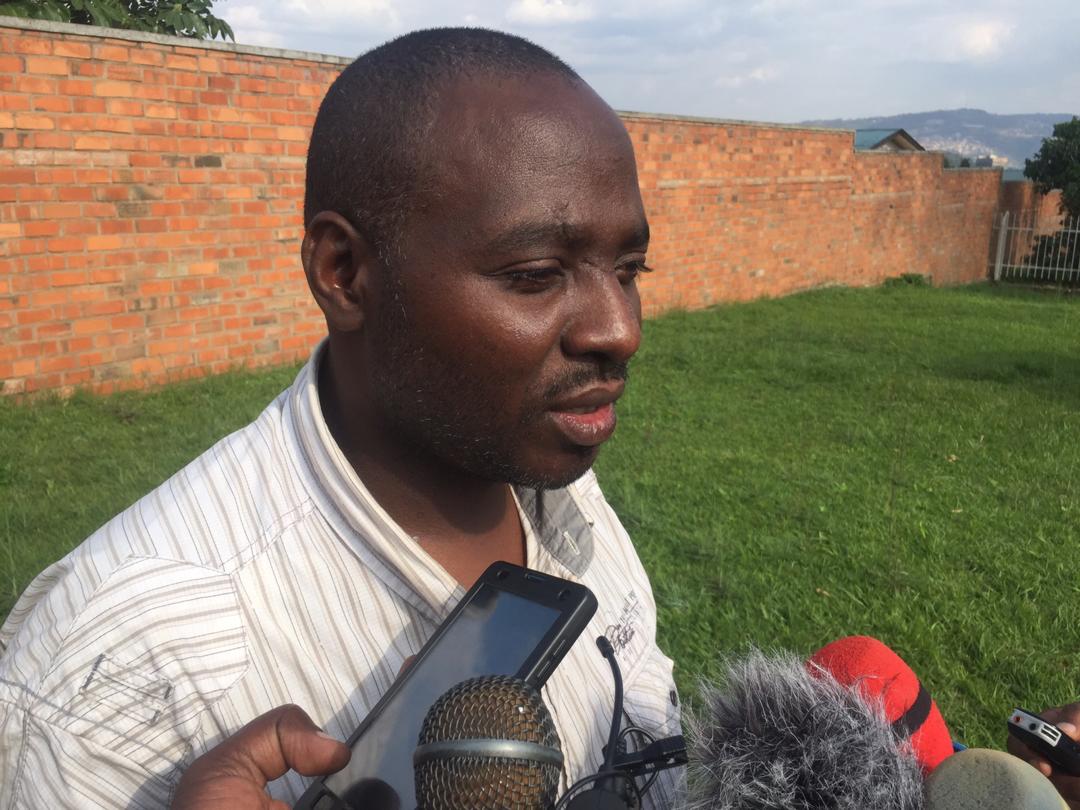 Hategekimana was mobilised to join RNC.

Hategekimana’s torture and beatings at the hands of CMI operatives was a result of his refusal to join RNC.

“I arrived in Uganda in 2009 and started working as a motorist in Kampala. It was until recently that fellow motorcycle operators shared information with me that there was an ongoing recruitment process for people to join RNC. I resisted,” Hategekimana said.

His refusal would later cost him to spend days of beatings and torture in CMI cells. “One day, I gave a ride to our pastor to his house. While there, we were stormed by a group of armed men in plain clothes. They rounded us and ended at Mbuya barracks,” Hategekimana told journalists.

Back at Mbuya barracks, narrated Singirankabo, hundreds of Rwandans remain under torture. “They include Rwandan students from different Universities in Uganda,” he said.

According to Singirankabo, whenever United Nations High Commission for Refugees (UNHCR) and Red Cross officials visited Mbuya barracks to check the status of Rwandans detained there, “They would blindfold us and take us somewhere and leave on Ugandans in cells,” he said. 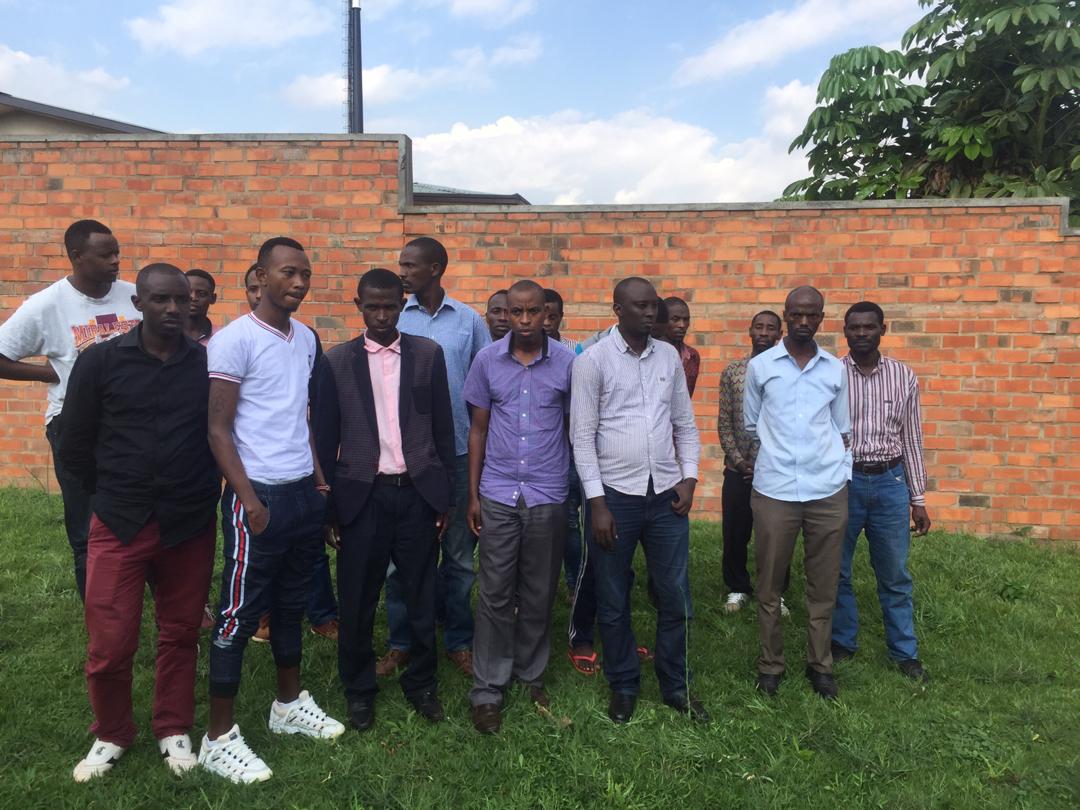 The country issued travel advisory to citizens from visiting Uganda.

Amb. Olivier Nduhungirehe, the Minister of State in charge of the East African Community said, “These illegal detentions, mistreatment and deportations is the reason the Government of Rwanda advised our citizens not to travel to Uganda.”

“We continue to call on Uganda to halt all collaboration with terrorist groups hostile to Rwanda including RNC, in targeting, illegally detaining, and torturing Rwandans and instead use lawful means to bring to justice any Rwandans suspected of breaking the law,” Minister Nduhungirehe added.