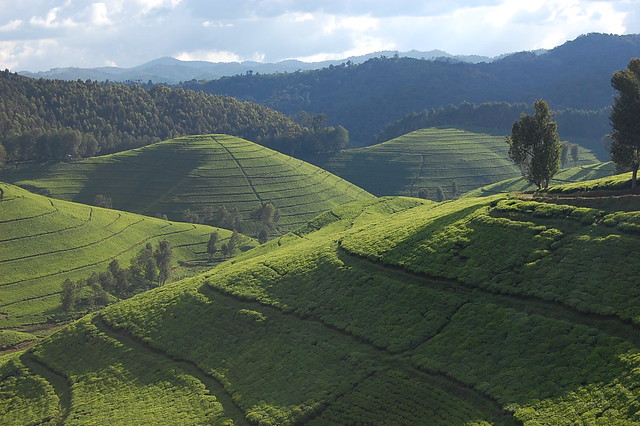 Rwanda’s tea has won all the awards – five including the overall award at the fourth Africa Tea Convention and Exhibition that is taking place in Kampala, Uganda from the 26th to 28th June 2019.

The Rwandan tea factories were announced as the award winners on June 26, 2019 for their best quality tea in the recent East African tea competition. The overall winner of the tea competition was awarded to Rwanda Mountain Tea.  Other Rwandan factories that produced award-winning tea are Kitabi BP 1, Nyabihu PF1, Gisovu PD, and Kitabi D1.

According to Bill Kayonga, the Chief Executive Officer (CEO) of National Agriculture Export Boaard(NAEB), the codes BP1, PF1 and others corresponds to the tea grades – BP1 being the top grade. 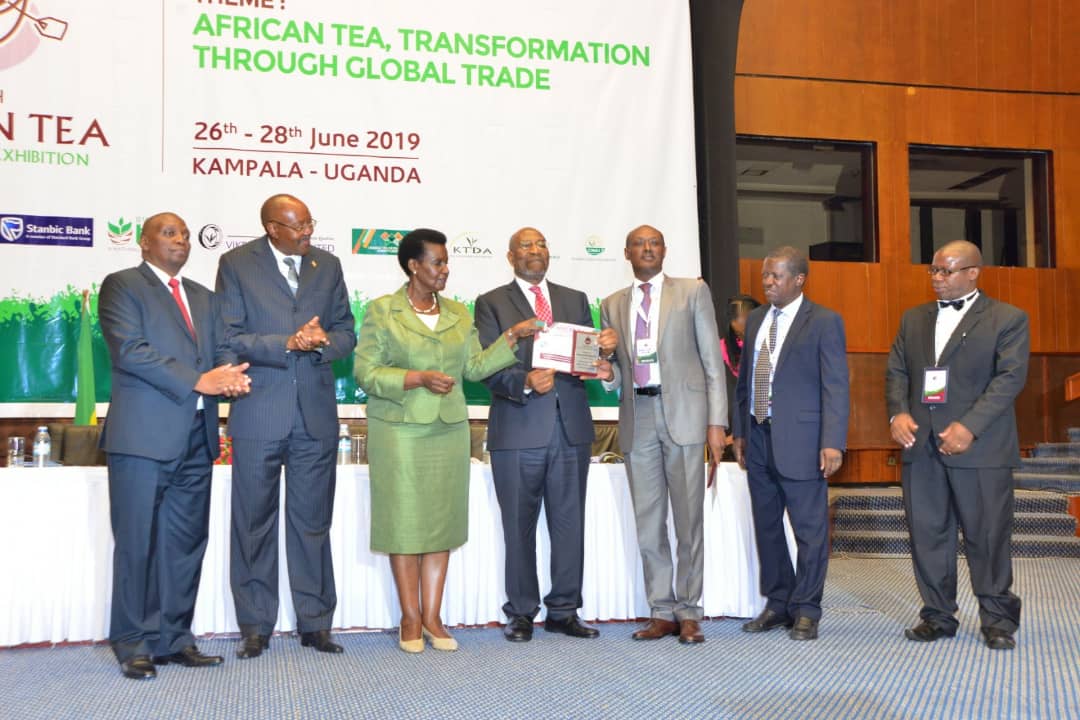 “We owe it to the good collaboration between tea farming cooperatives and thorough preparation of our tea from the harvest to packaging,” Kayonga told KT Press.

The Rwandan tea prices in the recent auctions remained high compared to other tea from the region. For instance, one Kilogramme of the best Rwandan tea sold at 5 USD way above the regional average.

The three-day event has been organised by the East African Tea Traders Association and was attended by over 500 participants from around 25 countries, majority coming from the African Continent. 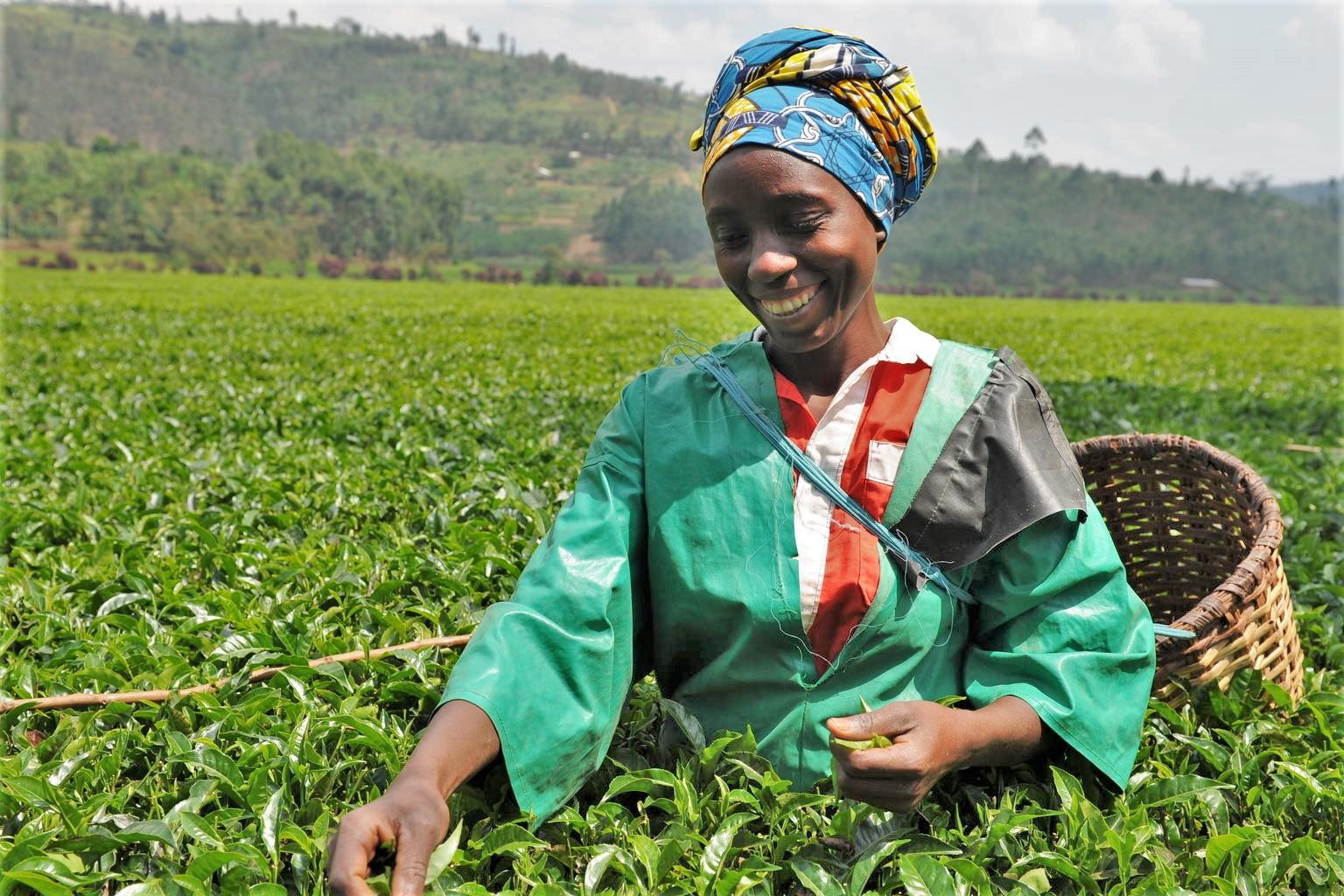 The event gathered different tea stakeholders such as tea producers, brokers, buyers, blenders, packers, researchers, among others, across the world to discuss crucial aspects affecting the tea farmer such as the environment, process and production and the consumer, among others.

Rwanda produces one of the best quality tea in the world. The country’s tea industry consists of an annual production volume of over 30,000 metric tons of made tea. The area under tea cultivation is approximately 26,000 hectares.

According to Kayonga, the recognition means more markets and it calls for consistence in producing quality tea.