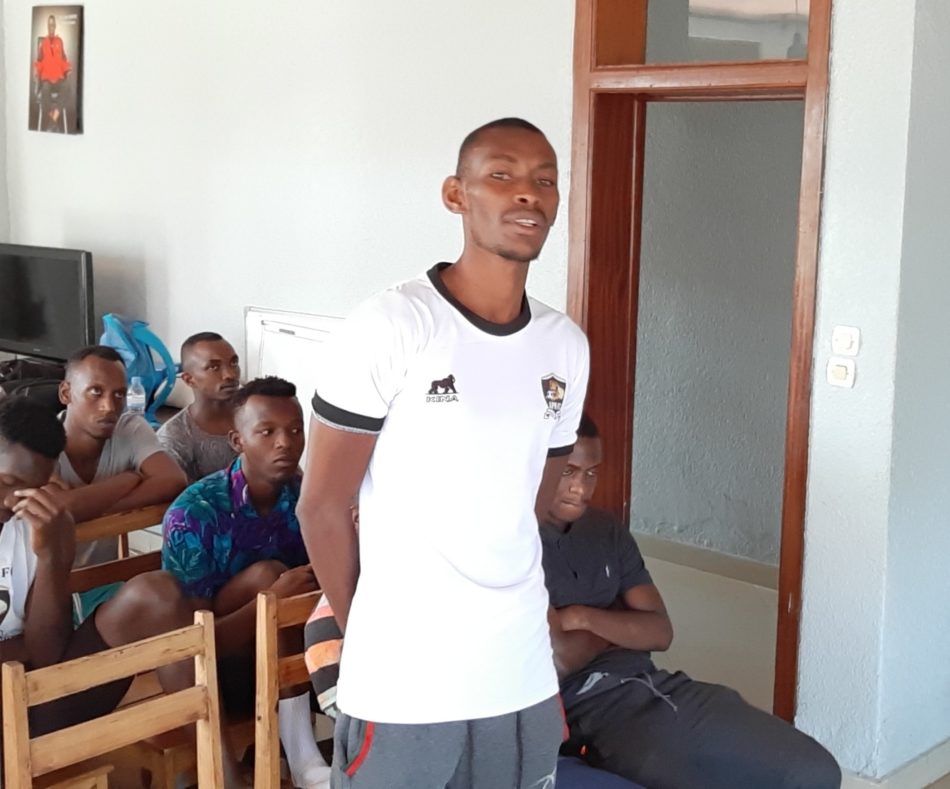 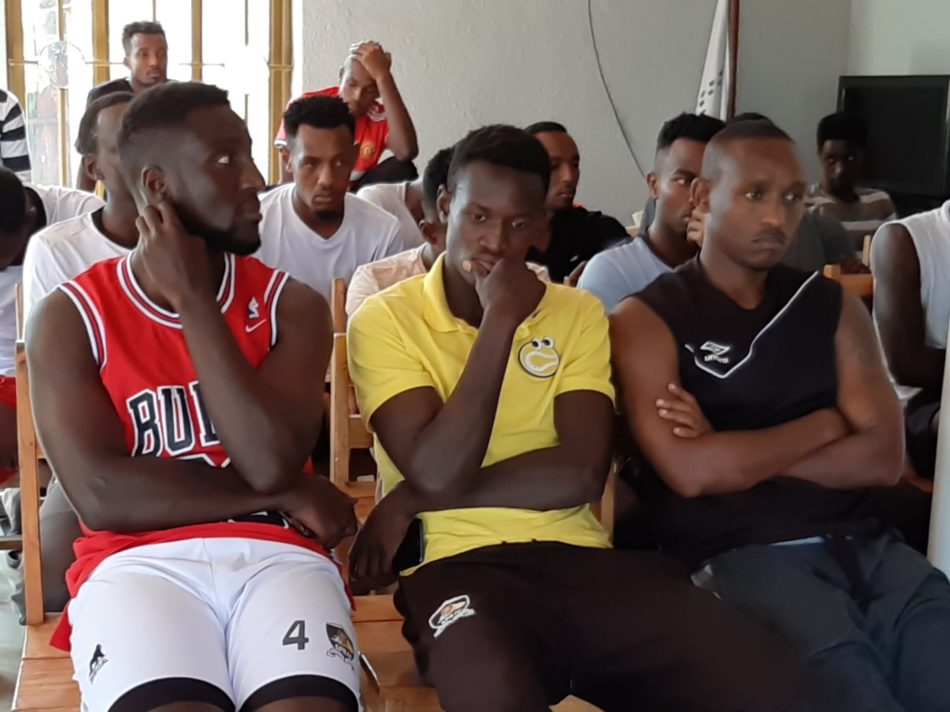 Team vice president Major Gen. Mubaraka Muganga who informed the team of the decision on Friday thanked the 16 for “having contributed to the success of the club.” 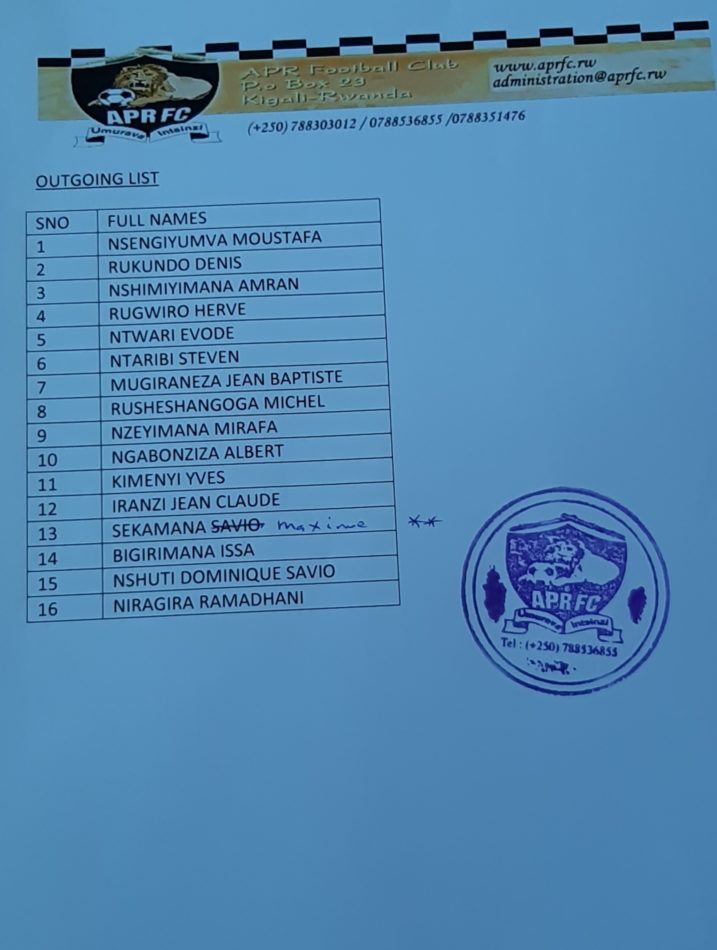 The official also said, that the 16 will be replaced within one week. 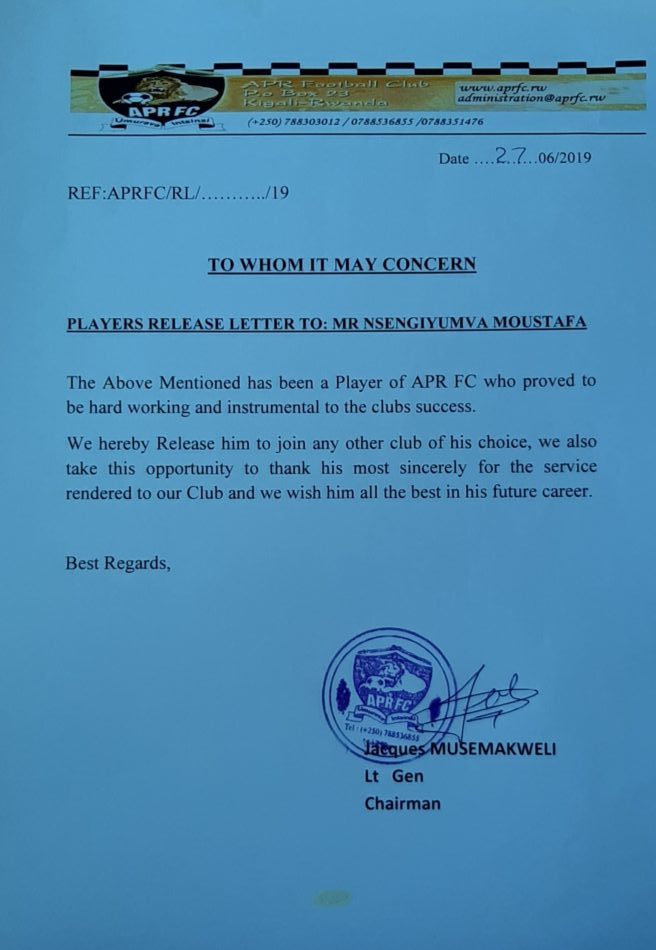 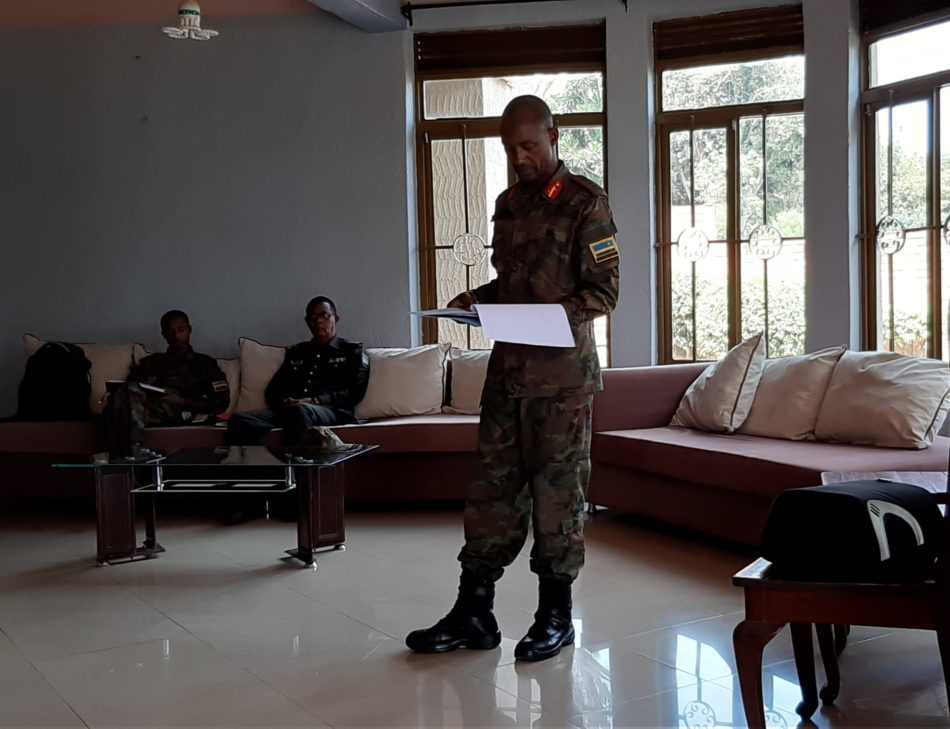