CNN Wouldn’t Call Al-Qaeda Political Opposition; Why do it for Rwanda? 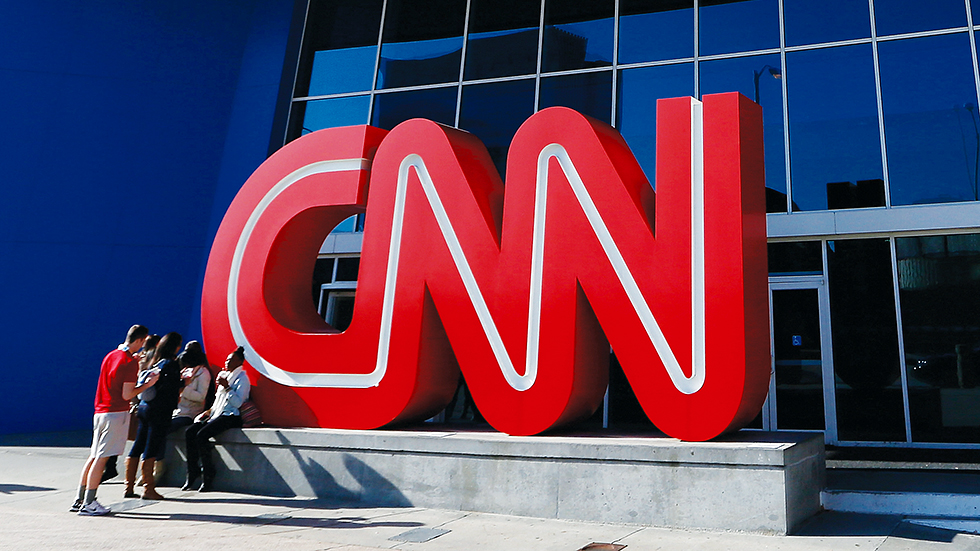 President Donald Trump has time and again made reference to CNN as “Fake News.”

The fake news channel is now turning its attention to Rwanda with claims that no self-respecting media can contemplate making without fearing for the credibility of their organization. But CNN doesn’t seem to be concerned at all whether it’s news is credible and can’t even bother to verify some of the absurd assertions made on its platform.

The US based media house that is in hot water at home for trying to influence US voters with one sided news just published a story with a sensational headline, “opposition members keep going ‘missing’ in Rwanda. Few expect to return.”

The case in point is someone who is apparently a politician of an unregistered political party in Rwanda.

This pattern of reporting leaves much to be desired. There is no registered political party known as DFU-Inkingi in Rwanda and so referring to it as some kind of legitimate political actor inside Rwanda is a mockery to the intelligence of CNN’s audience.

Secondly, it would serve CNN’s audience better knowing that the FDU Inkingi political platform that was never registered for its infestation with genocide denial, divisionism and violent activities.

The leader of this “political party,” Victoire Ingabire is a convicted criminal for the very charges of abetting terrorism. And this is not on Rwanda’s evidence against her. Much of the evidence that was relied upon to convict her came from the government of Netherlands, which was similarly convinced that indeed Ms. Ingabire has been involved in the activities that the prosecution was accusing her of.

CNN propagates Ingabire’s fabrications without the slightest fact checks and due diligence of a serious media organization. The simplest due diligence would have revealed to CNN that they were dealing with the American equivalent of the KKK.

Rather than do their job as editors, they run a story that portrays Rwanda as a place where opposition members vanish in thin air. Unwilling to distinguish between a political party and a subversive movement, CNN paints a misleading image on a modest democracy with specific safeguards that result from its specific context: 25 years ago, Rwanda suffered a genocide against Tutsis that killed over one million citizens in one hundred days.

America – and for good reason- responded with laws that changed the face of that country forever. America went after terrorists from every corner of the world in the “war on terror.”

Similarly, after the genocide, Rwanda established laws to a country that has changed forever. However, genocide perpetrators moved to genocide denial masquerading as human rights or democracy activists.

They create subversive organizations such as FDU Inkingi to hide their real intensions, denial of the genocide against Tutsis and if possible, a completion of their eradication program.

Would CNN carelessly run a story about missing al-qaeda leaders? It would simply not be acceptable even 18 years after.

The truth is that CNN would assume them to be on the battlefield somewhere, plotting the next attack.

The FDU leaders that CNN is so quick to call missing are regularly apprehended in Congo, in combat uniform, plotting a comeback.

CNN also fails to report that on many occasions self-proclaimed politicians have been reported missing in international media like the BBC only for them to reappear somewhere mobilizing support for terror.

Just last year another one of these “opposition politicians” named Cassien Ntamuhanga escaped from prison in Rwanda and was reported as yet another “disappearance.” Less than three months later after, Cassien appeared in an opposition television and radio interview channel bragging about his exploits breaking from jail in Rwanda’s equivalent of Alcatraz!

These facts are too public for CNN to have missed, but for the makers of Fake News, their headline would have crumbled lacking sensationalism!

Those who killed 1 million, those who deny the crime are equated mere political opposition members, as long as those killed are Africans, CNN is allowed to make a dollar while still claiming to be a credible media house.

President Trump was right: shame on you CNN, the Fake News channel!

The Overall National Interoperability System to Be Launched Soon