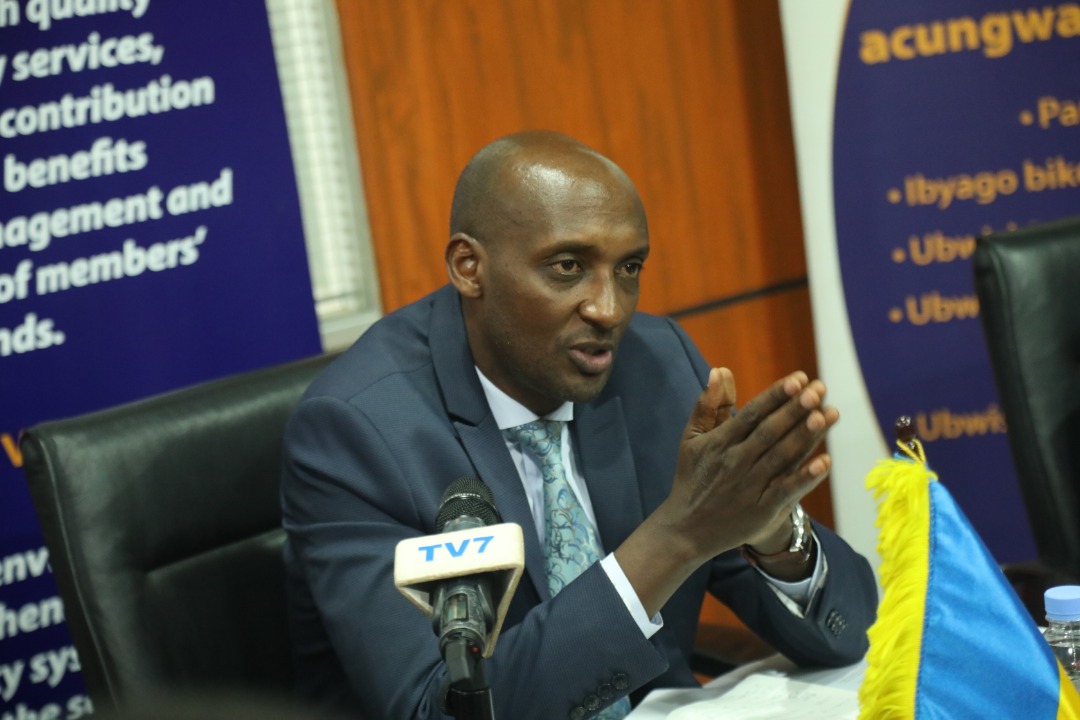 The largest investments are in commercial banks and property, 33%, and 14.4% respectively.

“This year has been exceptional” said RSSB director general, Richard Tusabe, “we have managed to hit Rwf1trillion since the inception of the institution, this money came from the contribution of our members, interest bearing bank deposits.”

According to Tusabe, total contributions from pensions and other investments, registered were Rwff181.9Billion against the Initial targets of Rwf163Billion, an increase of Rwf18.9Billion.

Benefit payments from all areas of investment increased from Rwf100.9Billion against initial targets of Rwf95.4Bilion, an increase of Rwf5.5Billion.

Collections of Community Based Health Insurance contributions were Rwf32.8Billion including all subsidies while total payout of RSSB to its partners were Rwf47.4 Billion.

New registered employees contributing to the pension scheme increased to133, 026 from an initial target of 110,000 while medical registered affiliates raised to 16,154 against targets of 14,000, an increase of 115%.

“RSSB is a profit making institution, but some investments have long term profits, the institution will continue investing to ensure that they make profits and improve the social life.”

There were registered losses of RwF20billion, which the organisation attributed to fraud payments by some of its partners.

“We have faced losses resulting from our partners who fake receipts used by our members mostly in medication, some partners have been punished and their contracts spelled, RSSB management will continue fighting this poor conduct of some partners,” said Tusabe.