BIG Party in Rwanda’s Musanze as Baby Gorillas Are Named 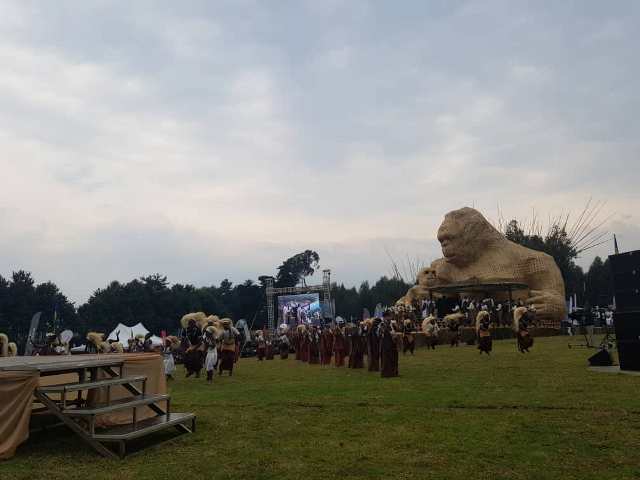 Pomp and Fanfare are filling up the foothills of the volcanoes national park as Rwanda marks the 15th edition of the annual Gorilla naming ceremony – Kwita Izina.

The world has flocked to Rwanda to celebrate the world rare species – the Gorillas. Once critically endangered, Rwanda is celebrated for restoring life and hope for the Gorillas in the mist.

Kwita Izina – a traditionally-backed ceremony, takes place every September of the year, where world celebrities are invited to name baby Gorillas born every year.

This morning, President Paul Kagame travelled to Musanze district to join thousands of Rwandans, global celebrities and friends of Rwanda in the Gorilla naming ceremony. 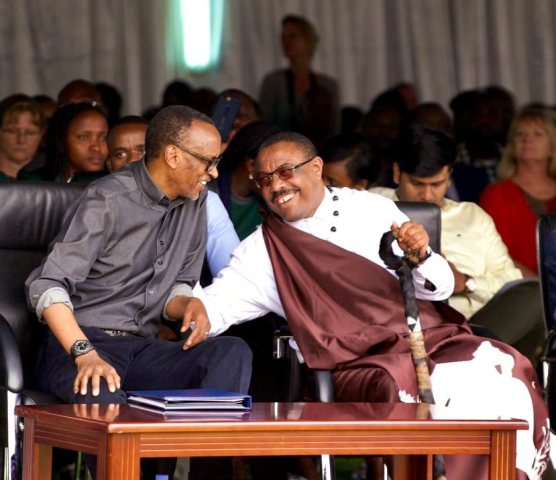 From local entertainers who fed participants with music to Gorilla namers, the event will be closed by President Paul Kagame in a much-awaited speech. 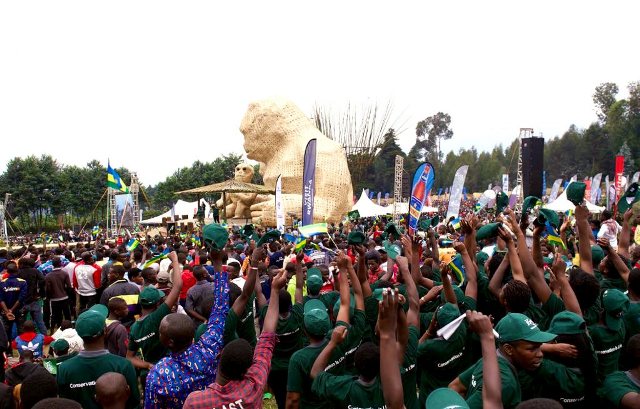 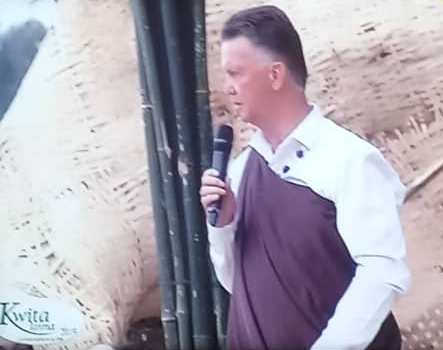 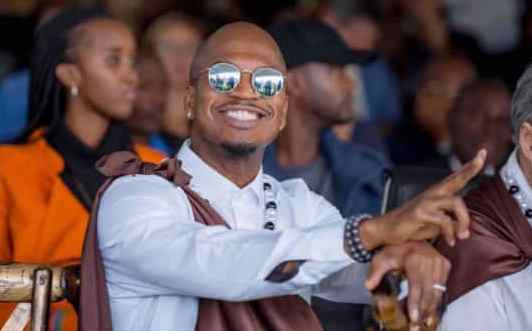 “This is my first time here, definitely not my last,” said American singer, songwriter, record producer, actor and dancer  Ne-Yo as he named his baby Gorilla “Biracyaza”. 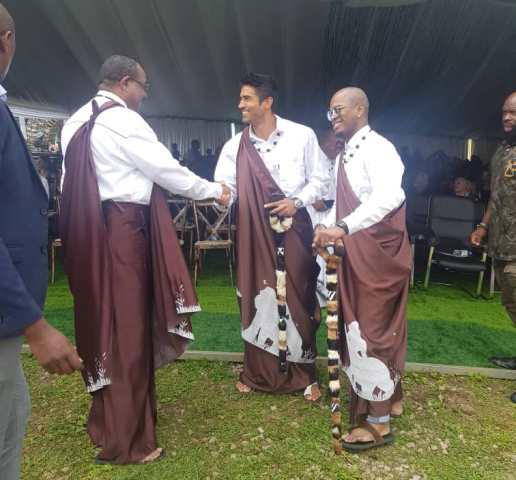