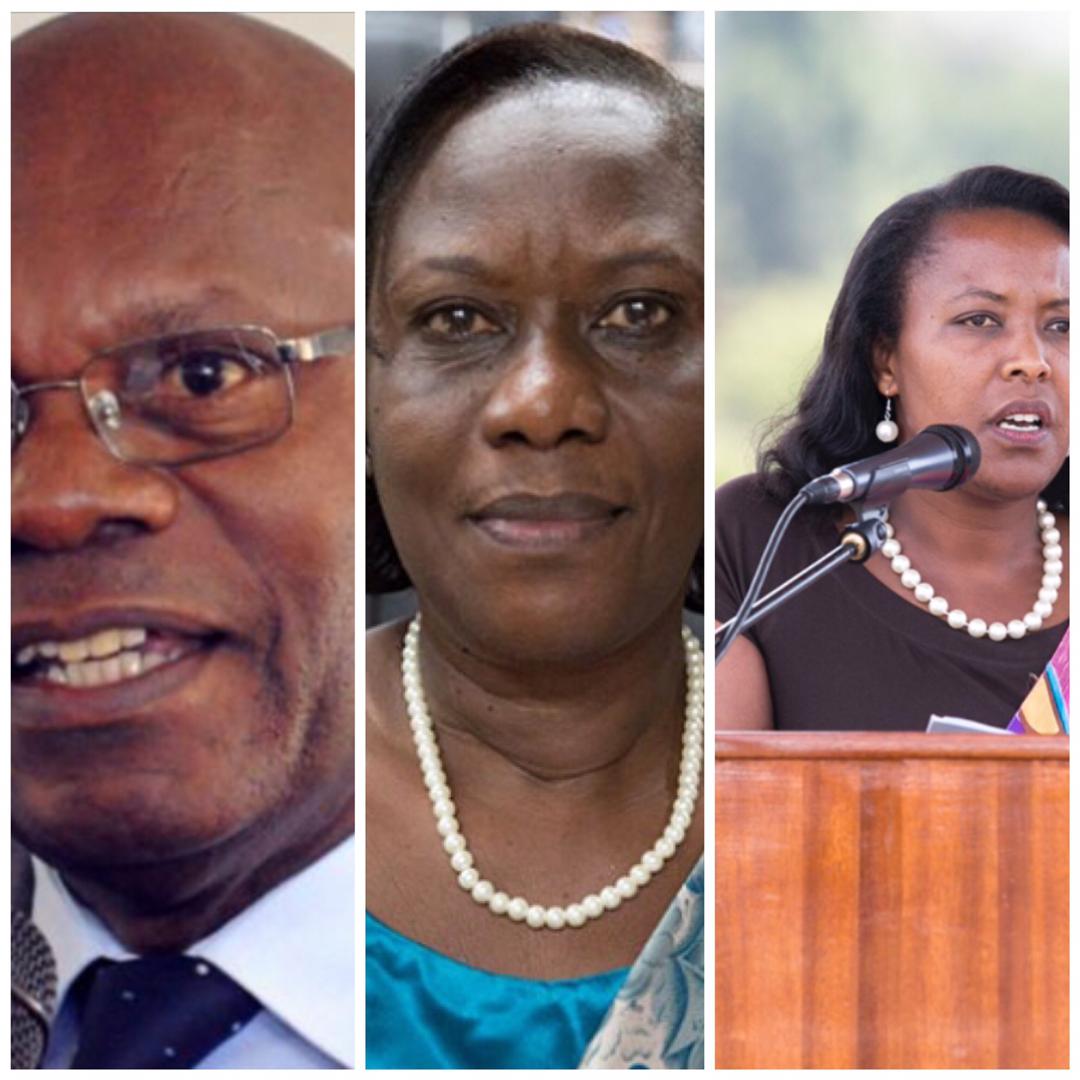 In the same appointment, the President appointed Alvera Mukabaramba who, prior to the new post, has been the State Minister in charge of Social Affairs in the Ministry of Local Government .

The President also appointed Francois Habiyakare and Dr. Augustin Iyamuremye to the Senate.

Francois Habiyakare has been working at the Public Service Commission, while seasoned politician Dr.Iyamuremye has been serving as the Chairperson of Rwanda Elders Advisory Council.

The nomination follows senatorial elections in other spheres to pick candidates to fill up the 26-seat upper chamber of parliament.

The Rwandan Senate is comprised of 26 members with the President appointing 8 Senators while 12 Senators are elected at the provincial local government level.

Four Senate members are sent by Political Parties through their forum while two are elected by public and private institutions of higher learning.