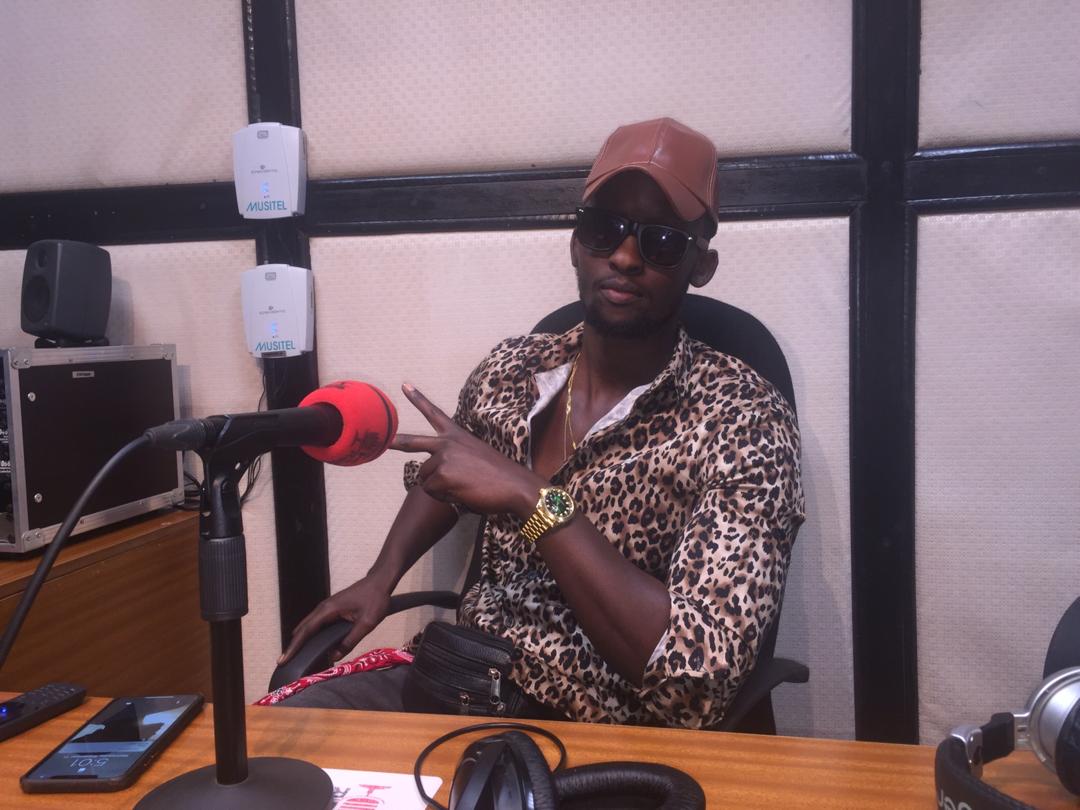 Celebrated music star Medard Ngabo alias Meddy has refuted rumours of recording a duet with R&B star Ne-Yo, confessing it is not an easy joke securing a collabo with such big stars as people think.

Gossips flooded all over following Meddy and Ne-Yo’s bond before and after Kwita Izina ceremony – the annual gorilla naming ceremony in Kinigi, Musanzi district in Northern Province and at a later “Kwita Izina” concert, where the two artists even shared a stage which fuelled a collabo rumour.

“I don’t have any music project with Ne-Yo as some tabloids reported. Sharing a stage or a chat with these big stars doesn’t automatically gives you a collabo,” Meddy said.

Meddy commented about Ne-Yo’s Kwita Izina concert at Kigali Arena and called upon artists to borrow a leaf, if they really want to thrive musically on international scene.

“Ne-Yo had a lit show and everything was perfectly arranged, all because of a big team. We should emulate him and hire such a team if we want to have money although we luck capital,” Meddy added.

The Slowly hit maker is slated to light up Kenya’s capital Nairobi this Thursday at B-club and later travel to Nigeria for a music business trip.

Although he only performed 3 songs at Kwita Izina concert, Meddy plans a big solo show in Rwanda, where he will perform all his songs until dawn with his music fans.

What next as Rwanda, Uganda Meet?