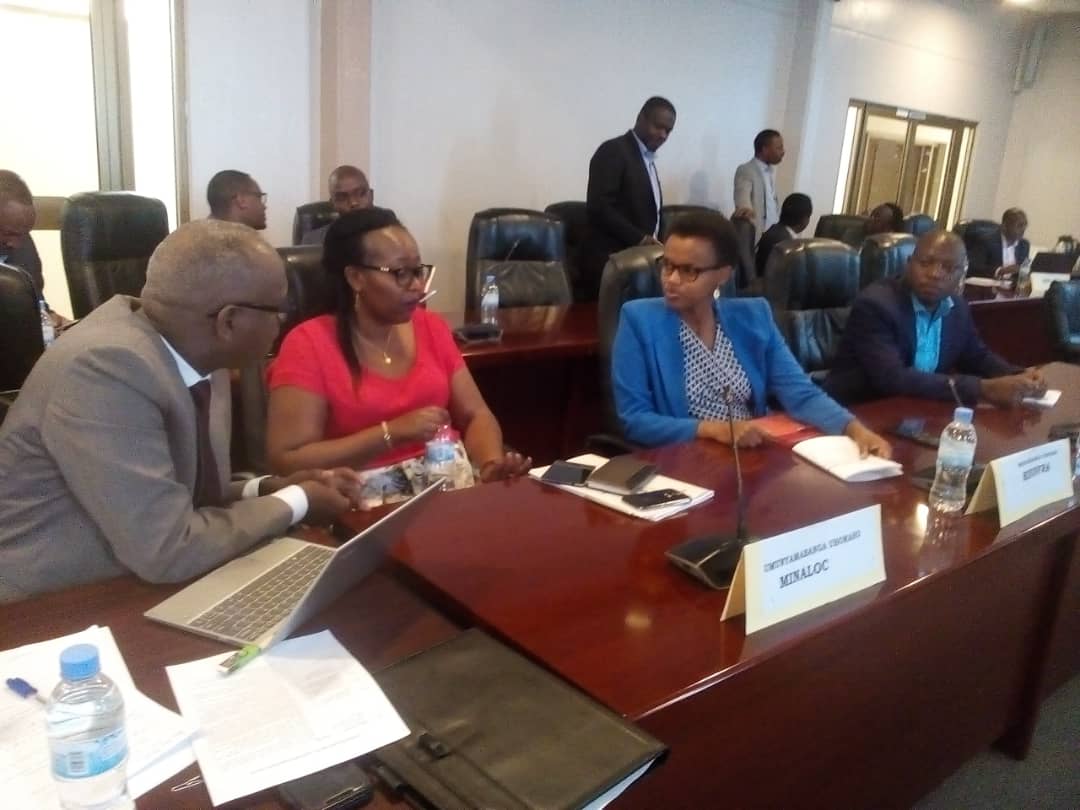 The ministries of local government and infrastructure have been directed by Parliament to resolve the situation where people paid for biogas which was never delivered to them.

In an effort to reduce the alarming rate of deforestation, protect the environment, and people’s health, the government has made billions of Rwandan Francs available to move people from using firewood as cooking fuel, to biogas.

But, according to a Parliamentary Public Accounts Committee (PAC) report, a number of factors, including lack of monitoring and evaluation, technical support to people, lack of proper installation of tanks and even shortage of cow dung have meant that little biogas is being produced.

“When we visited” said PAC chairman, Jean Chrysostome Ngabitsinze, “citizens were complaining bitterly that they paid for energy, only to have installations that don’t work. Some of these installations were blocked, and there was no evidence that work was ever done on others.”

As well as a supply of animal dung, they had to have a constant source of water supply. The government was to pay for installation, and technical support, the latter provided by private contractors.

Six hundred and ninety technicians were trained, but, the PAC report showed that soon after installation of the tanks, the technicians vanished. It was left to residents to manage the best they could, and local leaders had no idea who was in charge of the project.

The end result of all of this was that 32% of the biogas projects in ten districts didn’t work, mainly due to lack of maintenance, and yet no one has been held responsible for any of this.

During a PAC public hearing on Wednesday morning, both ministries were summoned to explain this state of affairs. The government’s programme was to reduce dependence on biomass down to 55% by 2017, and to 50% by 2020, by promoting alternative, more environmentally friendly sources of energy, such as biogas.

All this only came to light when both line ministries and the project managers had conflicting information about where the pilot project was tested.

The ministry of infrastructure told Parliamentarians, for instance, that the pilot project begun in 2006, with a hundred systems having been installed in the districts of Kamonyi, Kirehe, and Rwamagana, while the project managers said it was in Rulindo, Gasabo and Gicumbi.

While all parties involved agreed that the project was handed over
from the infrastructure ministry to local government in 2015, they
blamed its ineffectiveness on the insufficient technical staff and lack of funding after the initial budget of Rwf
1.5billion in financial year 2015/16.

“We didn’t get a budget after that year, and there was a demand for
technical staff. But looking forward we are also aware of this failure
and now working on a survey with European Union (EU) to find
solutions, and findings will be out by the end of year,” said Patricie
Uwase, the ministry of Local Government Permanent Secretary (PS).

MP Izabiriza wondered why if the problem was lack of money, Rwf 69million sat untouched in Savings Cooperatives (Saccos) when it could have been used to bridge the funding gap.

Permanent Secretary in local government, Assumpta Ingabire, accepted that there had been a total failure in monitoring and evaluation by officials, and assured the committee that this was now being rectified. She assured Parliamentarians that the programme would be revived for the benefit of all Rwandans.

However, MP Izabiriza and other PAC members recommended that while
this was a good sign, both ministries should have all community
development programmes included in district and individual’s performance contracts.

“We now want districts and persons in charge of all these programmes, to be evaluated and held accountable. We cannot afford to
lose on programmes that benefit citizens just because there was no
monitoring and evaluation,” Izabiriza said, a sentiment supported by the committee.

All parties involved in this programme were asked to report back to the committee on all 10,000 projects since 2006.