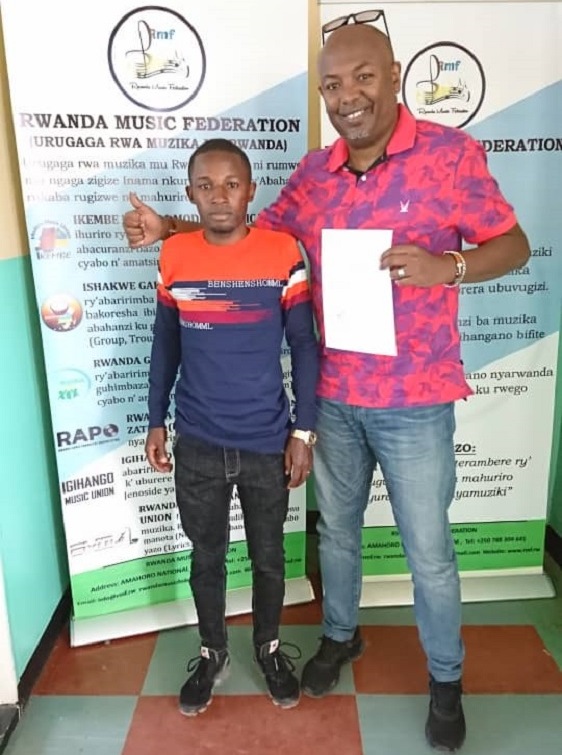 Rwanda has been announced to host one of the biggest Africa’s music festival dubbed Afropolitan Nomade festival, widely known for giving African artists a platform to shine on the international scene.

The 5-day music festival which will kick off on 7-11 July 2020 at various venues in the capital Kigali, was disclosed by Afropolitan Nomade festival representative Jean Pierre Kalonda after discussions with the head of Rwanda Music Federation Intore Tuyisenge.

Several venues that will host the festival have also been announced. They include Car-free zone, Kigali Conference and Exhibition Village (KCEV), among others.

Started in 2012, the festival has enabled more than 300 artists to stage 150 shows across Africa as well as expanding their music network.

Rwandan local artists received the hosting of the festival with excitement and said they hope to learn a lot from the festival and showcase local talents to the world, according to Intore Tuyisenge.

“We are glad to host such a big festival for the first time in Rwanda and we hope to use every opportunity to promote Rwandan talents and the country itself,” said Intore Tuyisenge.

Rwanda-Uganda Relations, Denying the Obvious in “Frank and Cordial” Talks