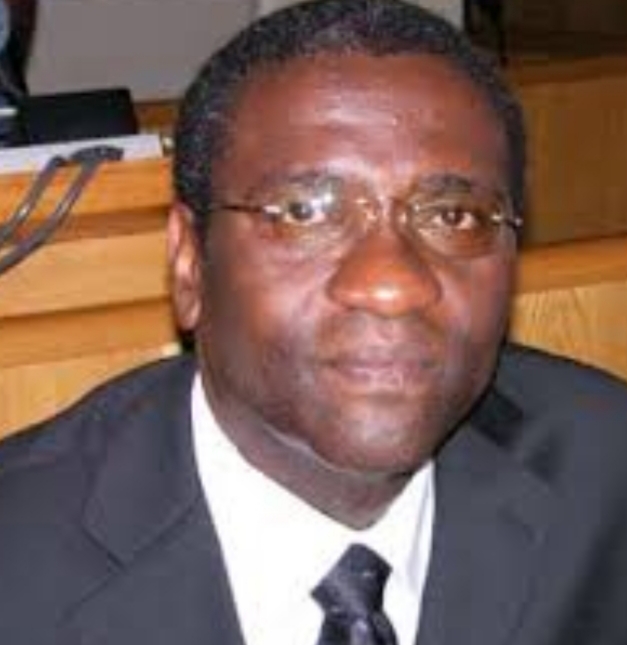 Rwanda has welcomed a decision by the United Nations International Residual Mechanism of the Criminal Courts to reject a request to review the conviction of one of the 1994 Genocide against the Tutsi masterminds Augustin Ngirabatware who sought to overturn his 30 year sentence.

The National Commission for the Fight against Genocide (CNLG) on Friday said it welcomed the decision because the government institution has repeatedly expressed its concerns over the request for revision of Ngirabatware’s conviction which would be a major blow to efforts to condemn genocide.

“In particular, the CNLG has shown that the admissibility of the application for review would call into question the ICTR’s convictions of genocidaires in several cases,” a statement signed by the body’s Executive Secretary Dr Jean Damascene Bizimana reads.

“It would also be a work of minimizing the gravity of the genocide committed against the Tutsi, and a consecration of the culture of impunity,” it added.

CNLG said that the goal behind the request to review Ngirabatware’s judgment was not only to acquit him, but above all to create case law for the review of other final judgments pronounced by the ICTR, and thereby overturn their legality and legitimacy.

“We must remember that Augustin Ngirabatware was found guilty on December 20th 2012 by the Trial Chamber of the International Criminal Tribunal for Rwanda (ICTR) of “genocide, direct and public incitement to commit genocide and rape”,” Dr Bizimana said.

The Tribunal found that Ngirabatware incited, aided and abetted militiamen from his Nyamyumba district in Gisenyi prefecture to kill their Tutsi neighbors and rape Tutsi women in April 1994.

The Tribunal sentenced him to 35 years’ in prison. The Appeals Chamber presided by judge Theodor Meron also found him guilty of genocide, incitement to genocide, but reduced the sentence to 30 years’ imprisonment after acquitting him on the charge of rape.

On 8th July 2016, Ngirabatwere applied for a review of his conviction, claiming to have discovered new evidence in his case. On 25th July 2016, the President of the Mechanism, Judge Theodor Meron, appointed a bench in the Appeals Chamber to hear this case, which he chaired himself.

On 19th June 2017, the Appeals Chamber granted the request for review of Ngirabatware’s conviction and scheduled the hearings to commence on 16th September 2019.

According to CNLG, as soon as the review date for Ngirabatware’s trial was communicated, the latter set up a team to bribe the witnesses in order to discredit all charges for which he was found guilty.

“CNLG hopes that this decision will serve as a precedent for other applications for review by genocidaires convicted by the ICTR,”

Ngirabatware, who was a Minister of Planning, was found guilty of inciting, aiding and encouraging militiamen in his home district of Nyamyumba in the current Rubavu district.

The influential economist fled Rwanda in July 1994 after the Rwanda Patriotic Front (RPF-Inkotanyi) overthrew the genocidal government, ending up in Gabon where he worked for research institutes and later to France before he was arrested in Germany in 2007.

He was subsequently sent to the Arusha-based tribunal for trial.  This week it was also revealed that

Theoneste Bagosora, considered the chief architect of the genocide is also seeking an early release. Bagosora is serving a 35-year sentence in Mali.

The Government of Rwanda has consistently said that attempts to release the genocide masterminds before completing their sentences, which have also been slashed for unknown reasons, is in bad taste.

Bagosora, now 78, was a Colonel at the time and is believed to have planned the genocide against the Tutsi and saw through its execution. Several genocide convicts sentenced by the ICTR have already been accorded early release to the anger of Rwanda.