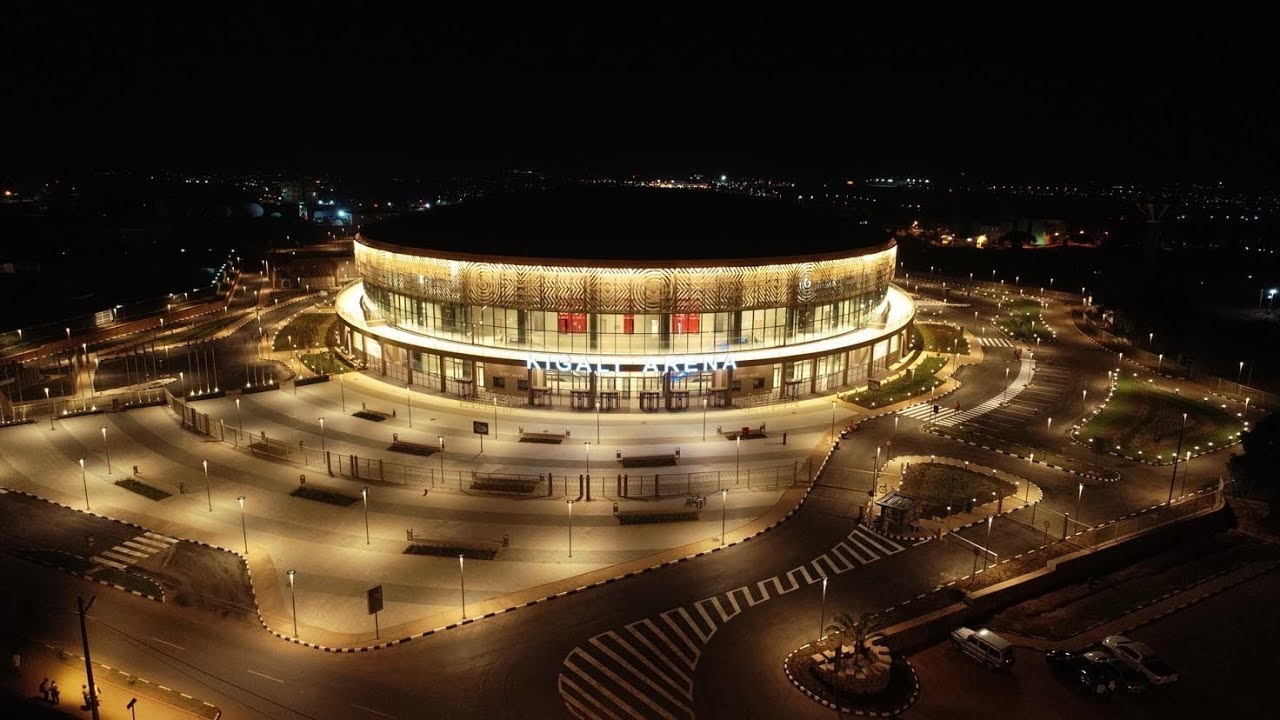 Of all the Twitter threads one may see, few will be more amusing than what results when South African Finance Minister Tito Mboweni starts a conversation about Rwanda, or its capital Kigali. Mboweni will tweet something like: “off to beautiful Kigali”, with a photograph of him in a business suit, beaming next to a couple of smiling hostesses in the doorway of a Rwandair plane.

That will usually prompt a hilarious mix of comments, a number with memes and gifs, most of which will be expressing suspicion about the minister’s love for Kigali. There will be merciless but good natured ribbings from those that wonder whether he’s fallen for the charms of some attractive Rwandan lady – of whom the country is reputed to have in abundance! There also will be a few of barely concealed hostility such as: “please stay in Rwanda!”

In there will be quite a few Rwandan “tweeps”, showering approval on Hon. Mboweni and basically proclaiming him an honorary Kigalian. The cycle will repeat itself whenever Mboweni writes another complementary thing about the Land of a Thousand Hills.

When one is done chuckling, every time the point that sticks in the mind is: how is it that this dignitary – the guy in charge of the finances of the most developed country on the continent no less – has so become an admirer of our Rwanda? This after all is a country that isn’t (yet) a fraction of the economy of SA. And whose industrial and infrastructural development still has some way to go before resembling the giant to the south.

Mboweni however isn’t comparing edifices or buildings to gauge what Rwanda is doing.

The first time he was in Kigali he, like so many other visitors to this country was completely bowled over – possibly because what he saw was so contrary to what he may have expected.

Media stories obviously had been reporting progress in Rwanda after the mayhem and carnage of 1994. Yet to land at the spic and span Kigali International Airport, getting out and being driven along the pothole-free, tree-lined roads, all swept clean with not a speck of litter anywhere – that usually comes as something of a shock; something that can be a bit disorienting when the stereotypical image of cities, towns or public spaces south of the Sahara is the complete opposite of Kigali.

Mboweni must have been taken aback when he thought of certain types of neighborhoods in cities back home; then took to tweeting pictures of heaps of uncollected garbage there to contrast them with spotless corners in Kigali. That prompted a lot of handwringing comments by Mboweni’s Twitter followers, peppered with the usual humorous takes on matters.

It did not end there. The gentleman found out that the immediate impressive public image is no fluke. The workings in the public offices are even more impressive, as he’s had the chance to see for himself on subsequent visits, each time making his views public.

There is the disciplined approach of Kigali to attaining goals (when it passes legislation to protect the environment, say, and bans polythene bags, that will be the end of polythene bags! There won’t be a polythene bag littering the roadside anywhere. “How do the guys in Rwanda do it?!” many have asked). There are the reforms, carried out at astonishing speed, such as the ones turning this country into one of the easiest places to do business. There is the fact elimination of graft in public services is complete. Or the efficient, innovative use of the few resources at Rwanda’s disposal to improve lives across the board…

These things are no longer news. I suspect Mboweni too, if he lived in Rwanda, would long have stopped commenting about such. The thing however is that – as someone that has the vantage point of being a frequent visitor – every time he flies to Rwanda things have changed, in impressively short time frames.

The convention center that was a building site a few months ago now is a gleaming facility, complete with a five star hotel. The sports arena that was a mess of scaffolding only six months ago is now a beautiful edifice undergoing final touches. The site that looked a wasteland now is being turned into a housing estate for low income earners.

There are few white elephants, and virtually zero signs of wasteful use of public funds.

Mboweni’s tweets are an expression of his admiration all the more convincing because he isn’t paid for them.

Meantime I wait for him to drop another one, for the guffaws…