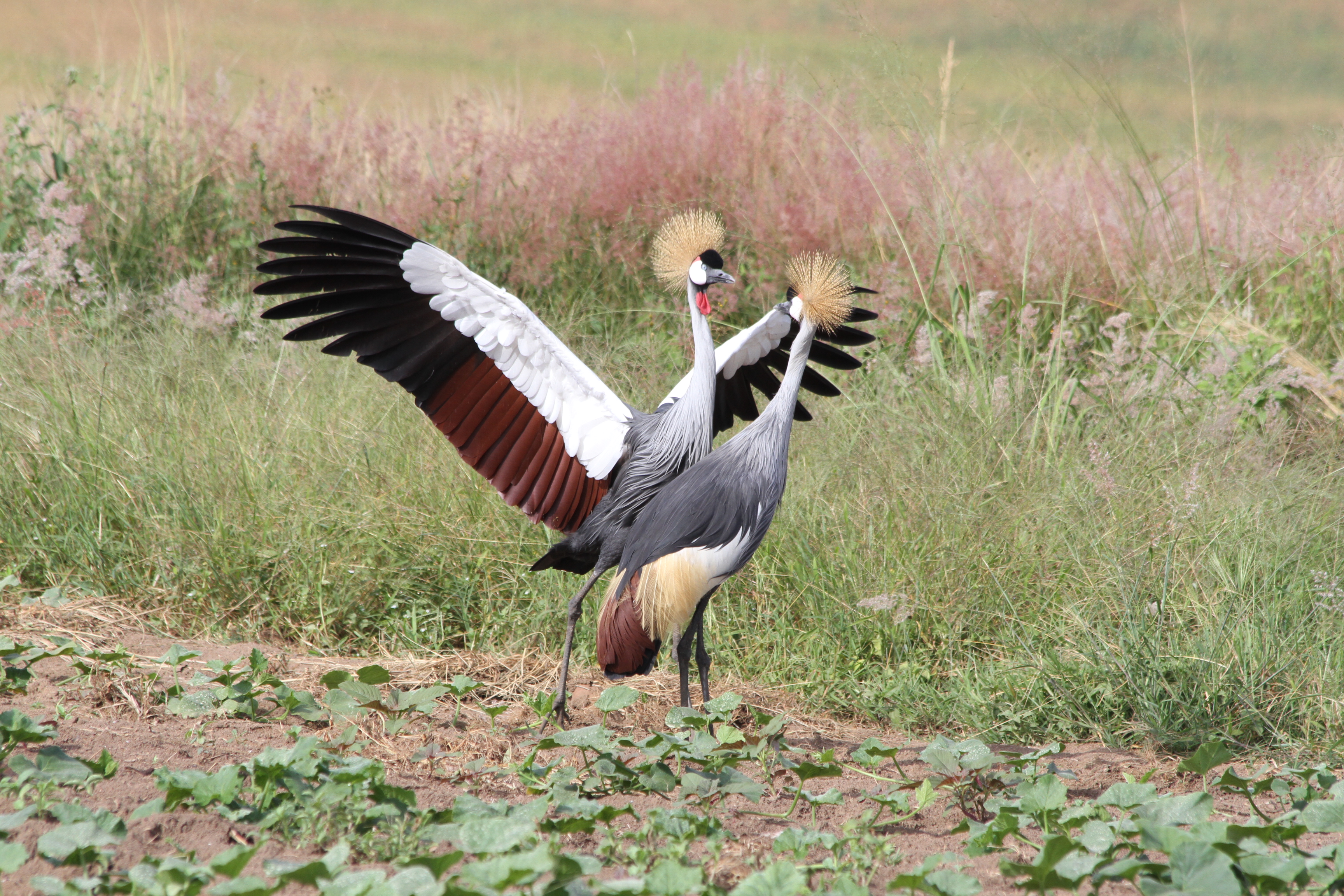 Rwanda Development Board (RDB) – the caretaker of conservation efforts, said the decline in the number of Grey Crowned Cranes “is shocking” and could lead to their extinction.

In different fenced homes and public places such as hotels around the country, owners illegally keep these Cranes after buying them from poachers – a practice RDB calls “keeping cranes in captivity”.

In a bid to stop the illegal trade of Grey Crowned Cranes and reverse their shocking decline in numbers which could lead to their extinction, RDB, in  a statement issued on Monday, November 18, said that in collaboration with the Rwanda Wildlife Conservation Association, a final call is made to those still poaching, selling and keeping Grey Crowned Cranes to stop by end of December 2019.

“RDB has been working with Rwanda Wildlife Conservation Association and other stakeholders for the last five years to stop the illegal trade and domestic keeping of Grey Crowned Cranes.

If you still have Grey Crowned Cranes in your garden; this call is to remind you that keeping cranes in captivity is one reason for their decline in numbers,”

“We also want to remind you that it is illegal to keep Grey Crowned Cranes and other wildlife in captivity,” the statement says.

Through efforts to conserve them, RDB says that it has registered captive Grey Crowned Cranes in Rwanda and have so far identified over 280 across the country.

Most of these captive Cranes have been rehabilitated and reintroduced to their natural habitat in Akagera National Park in Eastern Province, says RDB.

“RDB would also like to let the general public know that not only is it illegal to keep wild animals in captivity, this practice also possesses a public health risk as some wild animals carry diseases that they can transmit to humans.

Anyone who is still involved in poaching or selling cranes will be prosecuted by the existing laws that prohibit such crimes on wildlife,” the statement says.

The population of Grey Crowned Cranes has reduced by 80% over the last 5 decades, and if these threats are not reduced quickly, Rwanda will soon lose the species.

“The work to register and return all captive cranes back to the wild will end this year. This is your last chance to help us save this species by registering and handing back any crane you might have,” RDB said in a statement.