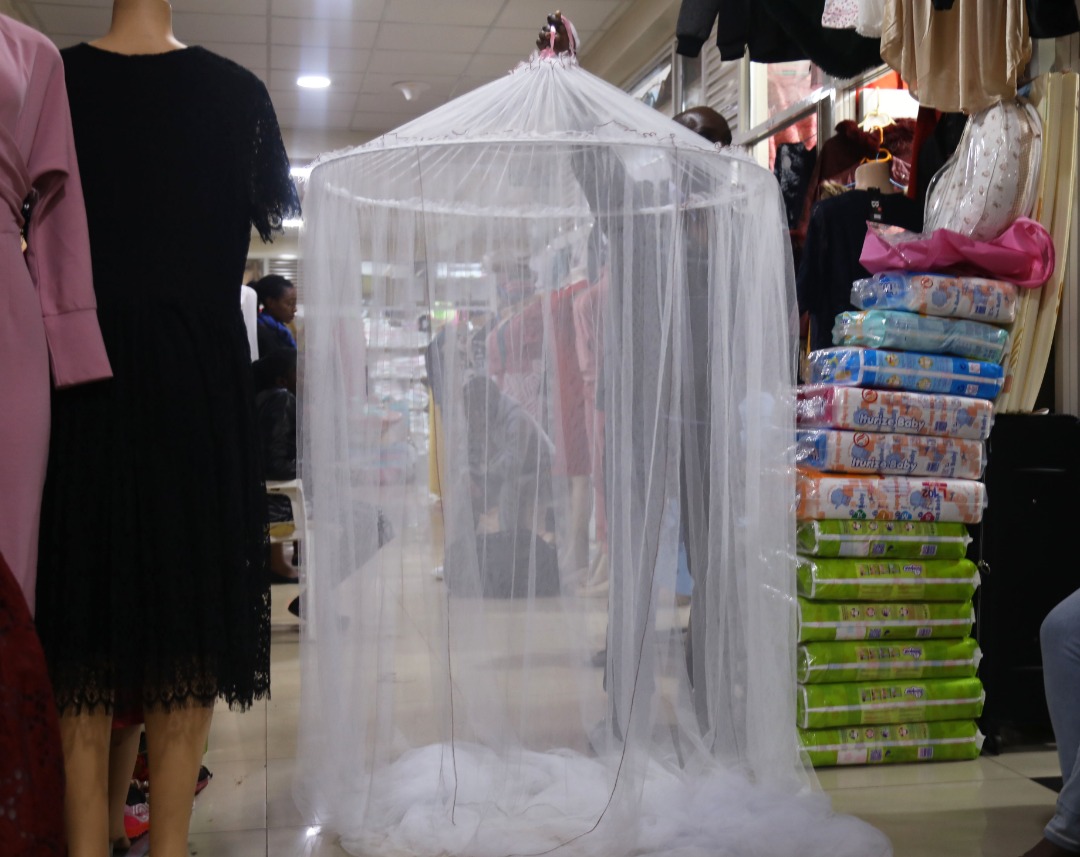 Rwanda will this month start distributing its own home made mosquito nets as part of the strategy to cut on imports and eliminate malaria cases to zero by the year 2030. With local production in place, Rwanda will cut its import bill mosquito bed nets by 50%.

Out of the 7.5million bed nets to be distributed this year, 3.5 million bed nets will be locally made – thanks to completion of LTC ltd – a subsidiary of Garment Vision Ltd.

The plant, located in the Kigali Special Economic Zone, is estimated to have a capacity of producing 16,200 mosquito nets per day or 486,000 per month, with targets to manufacture 1.7 million treated mosquito nets every month once fully operational.

Dr Patrick Ndimubanzi, Minister of State in Charge of Primary Health Care says a variety of mosquito bed nets will be distributed this year.

“We want to use different kinds of mosquito bed nets and the distribution will start this week. As our local capacity (to produce nets) increases we will use more bed nets made in Rwanda,” he said. 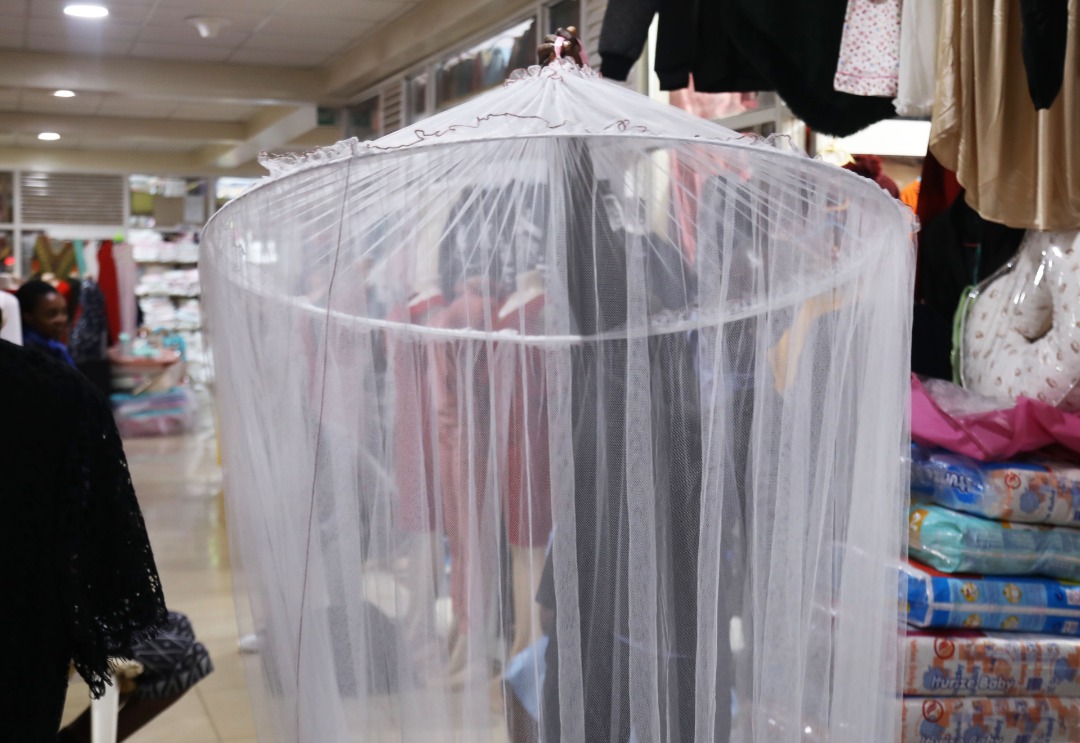 The need for imported mosquito bed nets resulted into the country falling into dubious mosquito net purchase scam in 2013, involving importation of 2.6 million fake mosquito nets worth Rwf9 billion from a Danish company – (Netprotect) which were distributed to the population.

In the distribution survey plan, Rwanda normally goes by the current estimated population of about 12million people, which is used in handing out a ratio of one bed net per two persons.

Persons eligible to get such bed nets free of charge include those under Ubudehe categories (1, 2) who have to pick the nets at the closest health centres.

“We are waiting for the cabinet instructions on which categories are eligible, but most benefactors are expectant mothers and children and in general one net per household ,” said Dr. Aimable Mbituyumuremyi, the Division Manager in Malaria and Other Parasitic Diseases at Rwanda Biomedical Centre (RBC).

The distribution of the bed nets comes at a time when Rwanda is today launching the use of drones to spray non- insecticide in mosquito breeding zones across the country. 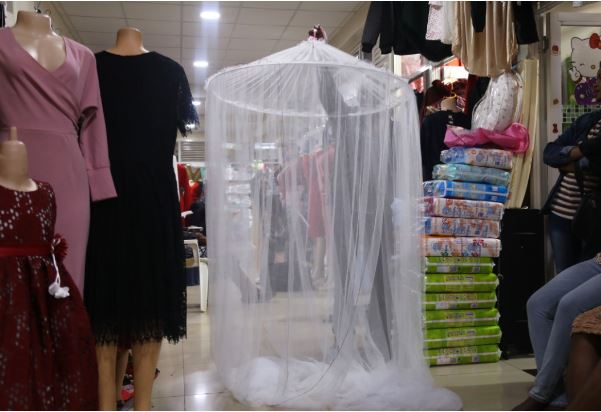 Malaria deaths declined from 663 cases to 264 cases in the same period of time.