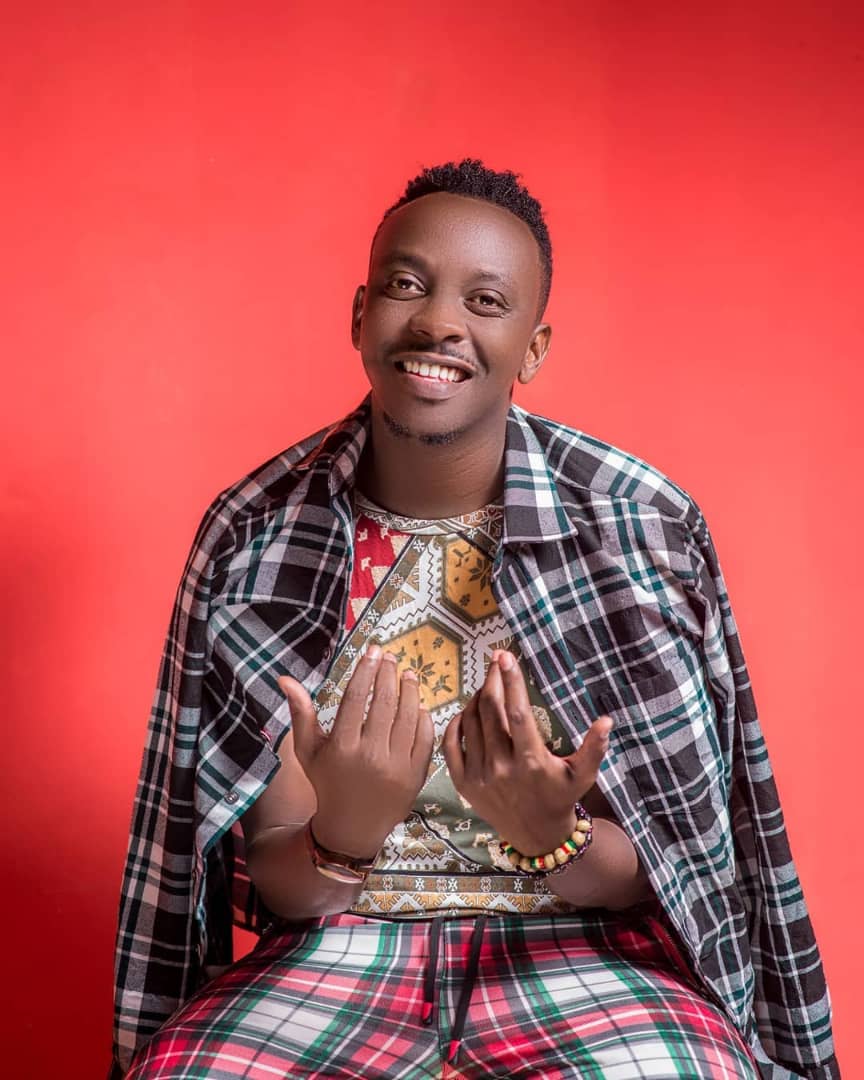 Traditional renowned star Jules Sentore is angry with corporate gurus especially event organizers and multi-million companies whom he said, do not value local artists to promote their business and instead choose to give good deals to foreign artists.

He accused event promoters for treating foreign artists like kings while devaluing local talents to the extent of setting a side private backstage, where local musicians are not allowed to meet them to exchange ideas.

“We have amazing talents in Rwanda but the problem our own event promoters keep on treating us like inferiors. Can you imagine local artists are not allowed to share a backstage with a foreign musician on top of being paid huge sums of money?” Sentore said.

“Surprisingly, these foreigners at time perform poorly compared to local musicians paid peanuts for the same show. This mindset must change otherwise the spirit of creating rich content will disappear in years to come.”

The Gakondo sensational did not spare private business gurus, banks and big companies which he said “do not work closely with artists to promote their products yet their end consumers believe and trust local artist’s language.”

“We have business people, banks and telecom companies with lots of cash but still don’t value art industry as a sector that can bring more cash into their pockets. Take a look at Nigeria, Kenya, Uganda and Tanzania. Showbiz industry earns the country huge sums of money.”

For Sentore, although telecom companies like Airtel and MTN have contracted various showbiz famous names to market their products, the number is still low.

He suggests that there’s a need of other big companies to invest into entertainment industry and value their work through paying them reasonable cash instead of the usual peanuts.

Sentore is not the only one to raise this issue, last year reggae veteran Nutty Dread revealed an incident which occurred in 2010, where American rapper Lauryn Hill exchanged bitter words with organizers for blocking local musicians to mingle with her to discuss issues concerning entertainment industry.

Rwandan music industry is growing big every day with plenty of fresh talents but the big challenge is still financial constraint to push their products as well as supporting them to create quality products.

The Udatsikira hit maker has won hearts of cultural music lovers through his group dubbed Gakondo which features artists like Masamba Intore who happens to be his uncle.

Music runs through his blood veins as his grandfather Athanase Sentore was a celebrated cultural singer in early 80’s and by the time he passed away in 2016, he left behind over 200 songs unreleased according to his son Masamba Intore.

Currently the singer has a new song dubbed Agafoto enjoying airplays on local televisions and radios including clubs.

He boosts of songs like Warakoze, Ruca imana, Kora Akazi, Akayama and many more featuring other artists.