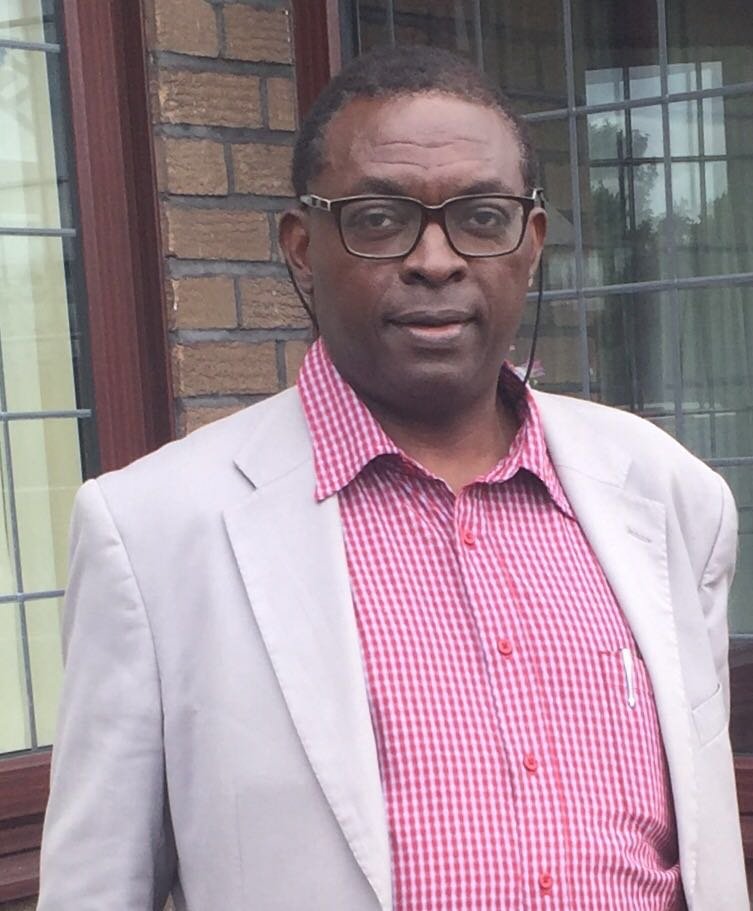 News of arrest or assassination of a military leader of the terrorist groups operating in Decmocratic Republic of Congo(DRC) to destabilize Rwanda’s or regional security are trending since a couple of years.

The National Commission for the Fight against the Genocide (CNLG) is thankful to the DRC government for carrying several operations that intend to dismantle these groups and bring about peace in the region.

However, CNLG’s boss is still concerned that, that exiled political leaders who “support the terrorist groups are still enjoying freedom in the host countries.”

Entitled: Genocidaires in political garb: The case of Marcel Sebatware, Commissioner of FDU-Inkingi in Belgium, the document describes scenarios that involved this former boss of Rwanda’s sole cement factory – Cimerwa in regards to the Genocide committed against Tutsi back in 1994.

First of all, the document points out that Sebatware  who hails from Mukingo commune – former Ruhengeri prefecture, when he was appointed director general of Cimerwa in the 1990s, he brought to Cimerwa an entourage from the fief of the genocidal regime from Ruhengeri and Gisenyi.

Part of the document reads: “It was a strategy used by the regime to place Hutu extremists in key positions of administration including state-owned enterprises and tea factories in preparation of the Genocide.”

Like Cimerwa, SORWAL, National University of Rwanda, Rwanda Social Security Fund, Central Bank and the Rwanda Institute of Agriculture Sciences among others also had such a structure.

Thus Bizimana writes about the 20 people who were in senior position of Cimerwa, spearheaded by Sebatware: “This clique collaborated with the notorious members of Interahamwe militia including Bandetse Edouard, Elias Bakundukize and Yussuf Munyakazi, all traders in Cyangugu and leaders of Interahamwe in the region.

Sebatware who was member of a hutu extremist party – CDR is said to have oraganised meetings to prepare the Genocide and the list of Tutsi to be killed and to order ammunitions, according to witnesses who are former employees of Cimerwa.

The killings at Cimerwa, reads the report, were spearheaded by Sebatware’s clique including Yussuf Munyakazi, the allegedly notorious butcher of Cyangugu.

CNLG is concerned that “Since his exile in Belgium, Marcel Sebatware has been of extremists who hide behind political actions to hide his criminal role during the Genocide committed against Tutsi.”

“He is one of thefunding member of the radical FDU-Inkingi group in Belgium whose president Victoire Ingabire Umuhoza was sentenced in Rwanda for Genocide denial and incitement to hatred.”

FDU-Inking is grouped under an umbrella of P 5, a terrorism organization.

“What is more appalling is that Sebatware is a notorious genocidaire. He was tried and found guilty of Genocide crimes in Rwanda by the Gacaca courts,” reads part of the press release.

“This makes him a fugitive criminal who has no right to do anything political and no less support for a criminal group like P5.”

CNLG further proposes that “Belgium should comply with its international obligations to extradite Sebatware Marcel to Rwanda instead of letting him continue to spread his hatred with impunity.”