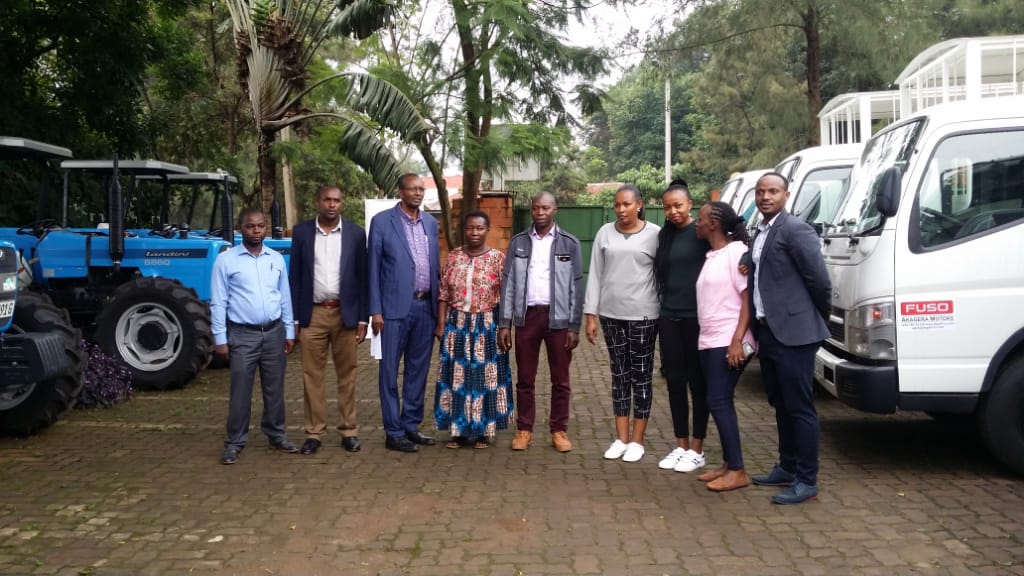 These new tea export revenues for this fiscal year (2019-2020) were announced, during the event of handing over three tea harvesting trucks and five plowing tractors worth over Rwf387million.

The equipment are a donation of Project for Rural Income through Exports (PRICE), a partner of National Agriculture Export Development Board(NAEB).

The donation will benefit five developing cooperatives with over 10500 members. These cooperatives are located in districts of  Nyamasheke, Karongi, Nyaruguru, and Rutsiro. 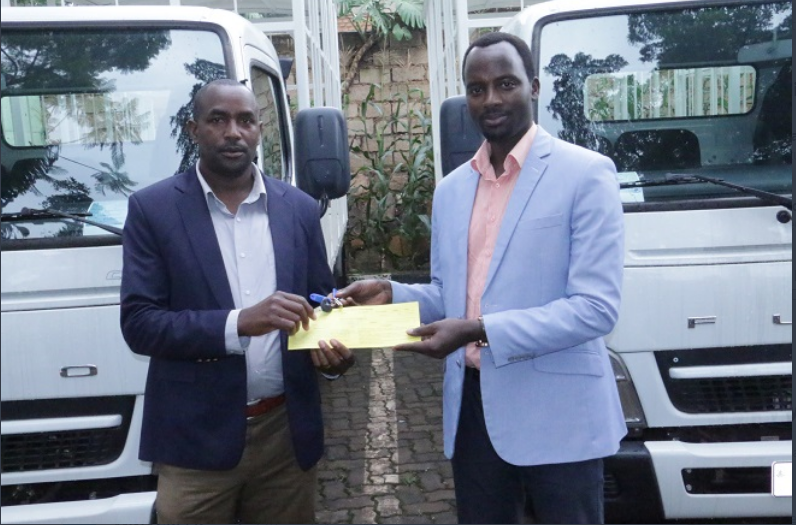 Among the beneficiaries are the Tea cooperatives of Gatare farmers (COTHEGA), Cooperative of Tea growers in Muganza (COOTHEMUKI) and Nyamagabe Tea Cooperative (COTHEGAB).

The donation comes to solve the challenge of long distances covered by the tea pluckers, carrying their harvests from tea plantations to the factories. The pluckers cover on average 8 kilometers to reach factories or harvest collecting trucks.

Head of Gatega tea cooperative in Nyamasheke district, Jeannette Mukantagungira said: “Tea is planted in the mountainous areas in Nyamasheke, with dilapidated roads. During rainy season, it becomes difficult to transport the harvested tea to the factory.” 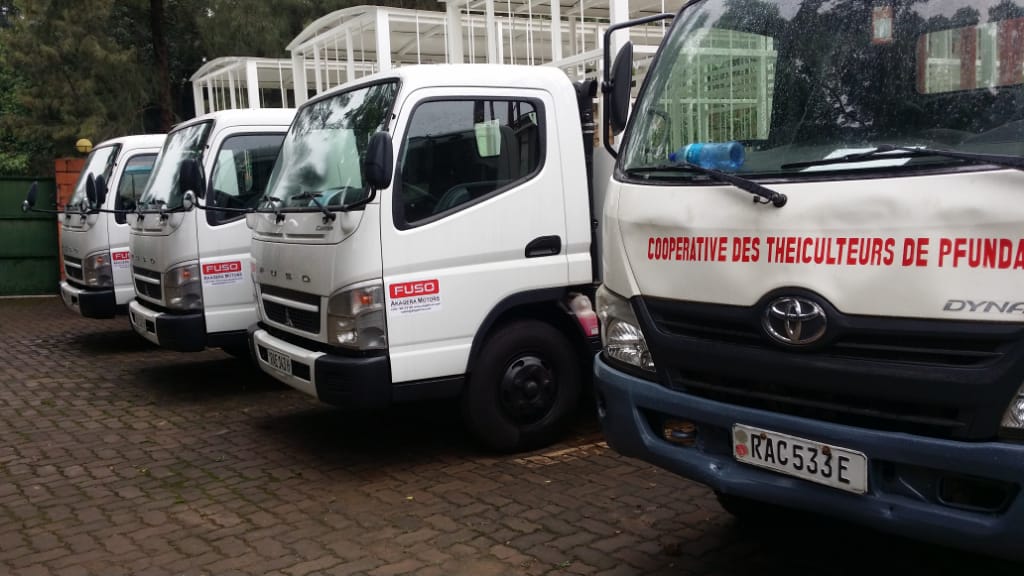 She further said: “Some of the harvested tea lose quality before reaching the factory and are refused by the buyers. These challenges will be solved. I expect a truck to use 20 minutes, instead of 3 to 4 hours we normally use to walk to the factoty.”

Tea production from January to December last year was at 32,126 metric tons while 30,986 metric tons were exported. According to Pie Ntwari, Public Relations and Communication Specialist at NAEB, “the remaining 1,140 tons were locally consumed and the rest was added to the exports of this year, waiting for the market.” 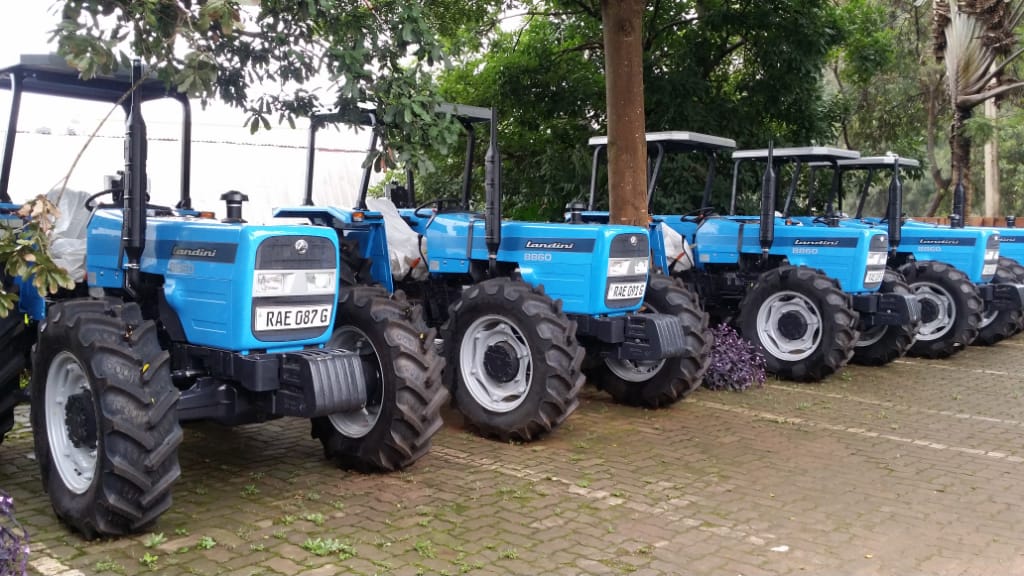 Rwanda tea history is the one of breaking records regionally and worldwide.

For example last year, Rwanda won, among others, the overall award at the fourth Africa Tea Convention and Exhibition that took place in Kampala, Uganda from 26th to 28th June 2019.

In yet another milestone, Rwandan tea prices in the recent auctions remained high compared to other tea from the region. For instance, one Kilogramme of premium tea was sold at $ 6.42 way above the regional average of $4.6 last week.

Safi’s Trip To Canada: News Has it He Will Stay There