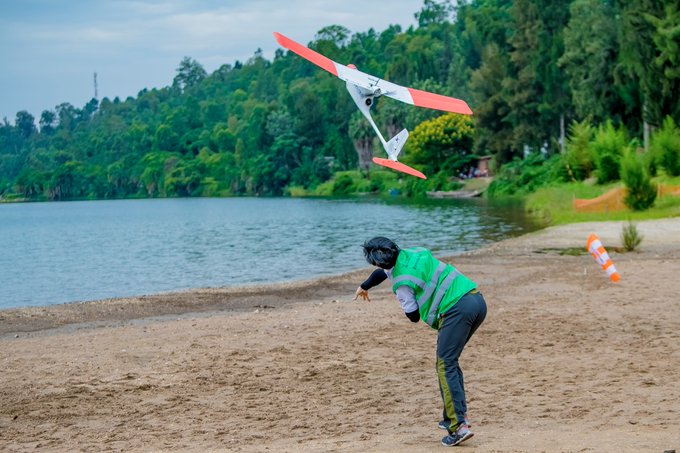 The World Bank (WB) Group has asked Africans to open and be flexible with drone regulations to allow drone flying for multiple purposes that can change the state of business on the continent.

Benedict LJ Eijbergen, the Bank’s Transport and ICT Practice Manager Southern Africa, said that though some countries like Rwanda have drone policies, they need to set up regulations that don’t limit the small and big companies from operating.

“The main message here is that you can do drones in a safe manner. You can encourage small business to fly drones with incentives to show them that it can happen, if you encourage them,” Eijbergen said.

Eijbergen made the remarks at the inauguration of the Lake Kivu Drone Challenge (LKC) which kicked off on the shores in Lake Kivu in Kibuye town with a demo of drone power.

The Kivu drone demo flying challenge is an African Drone Forum (ADF) activity which previously happened on Lake Victoria in Tanzania in 2019 which was dominated by foreign drone companies. 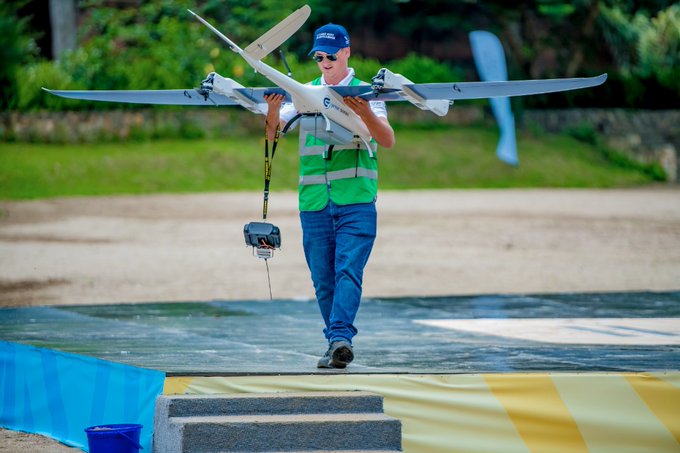 The global drone business is currently estimated to be potentially worth $127billion and projected to grow more as the next generation of business that could actually replace some humans.

The 2020 Kivu demo event this Monday, was a chance for other countries with giant drone wings from USA, Germany, Korea, and Netherlands to show to Africa, current drone safety, endurance and performance technology.

Only one African drone prototype made in Tanzania and designed by eight Tanzanian college students was able to showcase its technology among giant drone makers and sellers. 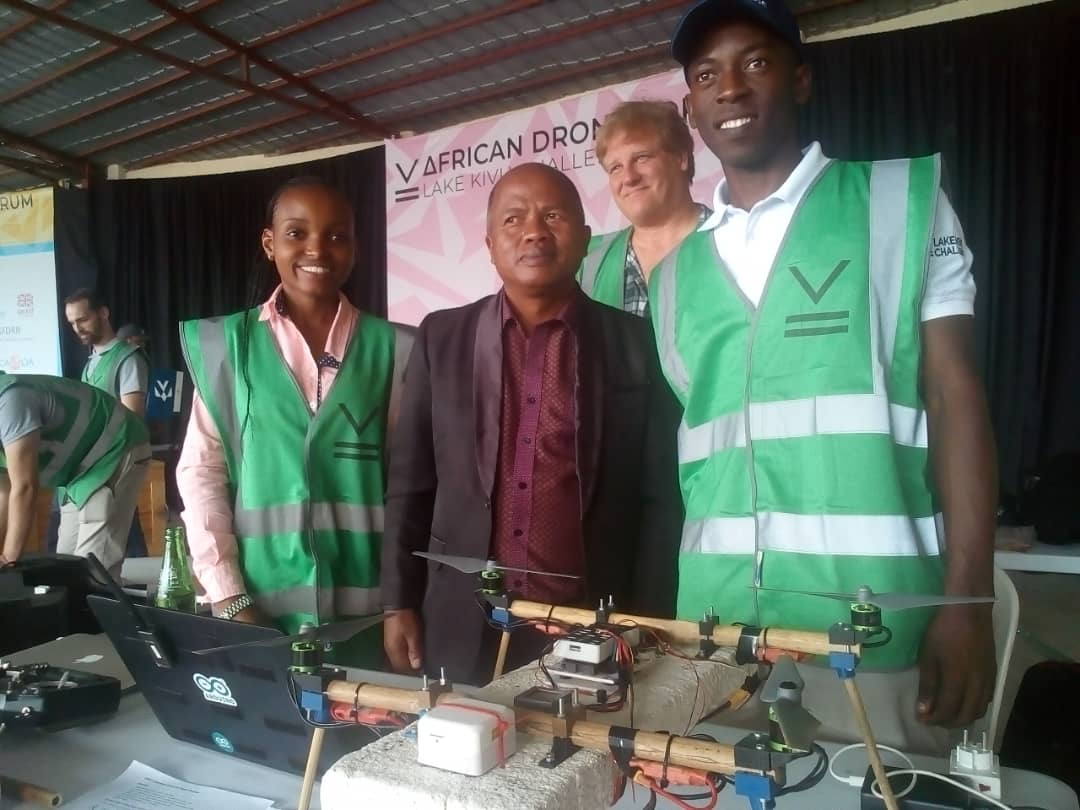 The OMDTZ Bamboo drone prototype made out of bamboo sticks, with in-house built 3D printed parts was given a chance to fly upwards for 100meters above sea level and land in less than two minutes.

This bamboo drone, with a 400meters legal height limit, capacity of 35 minutes in distance, was operated by its student designers, Digna Gasper and Bon Love Nkitha who said:

“It was a good chance to show off that Africans too can. Next time we will show more,” Nkitha said.

After the bamboo drone show time, came that big muscles drone. Most of them classified as electric vertical takeoff and landing drones (evtol)- either with multi rotors or fixed wings, some powered by lithium lipo batteries and one by high tech hydrogen fuel cell. 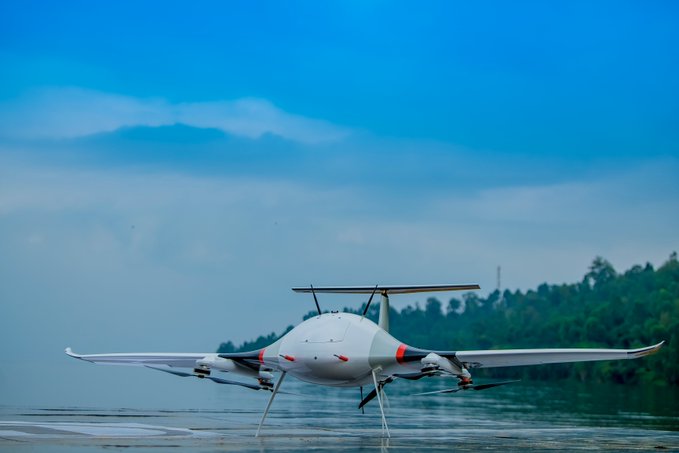 These gave the viewers a taste of drone safety, endurance and performance but not for Ivan Gayton a drone technician, and man behind the bamboo drone built in Africa.

“We need to have policies and that allow African youths to build and fly drone. We cannot teach students how to build drones if they are not going to fly them anywhere,” Gayton told KTPress exclusively.

At the demo event, Rwandan companies like Leapr Labs teamed up with German drone companies to participate in the activity.

Serge Tuyihimbaze, the CEO of Leapr Labs said in an earlier interview that Rwandans have the skills but lack equipment and space.

“We have the skills to use this technology but what we need is support, valuing this domain and more involvement especially youth innovators to come on board,” Tuyihimbaze said. 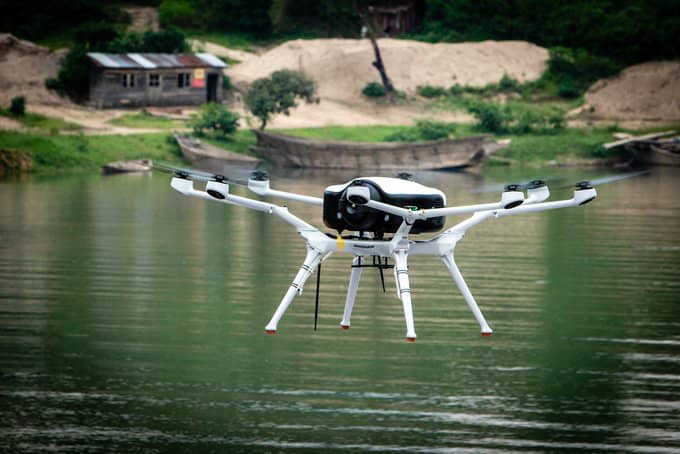 In Rwanda, the drone business started in 2016 with the launch of Zipline drones for blood delivery. Since then there are about two other companies (LeaprLabs and Charis UAS) that are allowed to operate drones in Rwanda.

The drone policy in Rwanda also allows small drones (mostly used to film events) to operate with permission from the local civil aviation authority but within a certain duration and space range limits.

Rwanda Cancer Centre Will Save the Country Money – Kagame