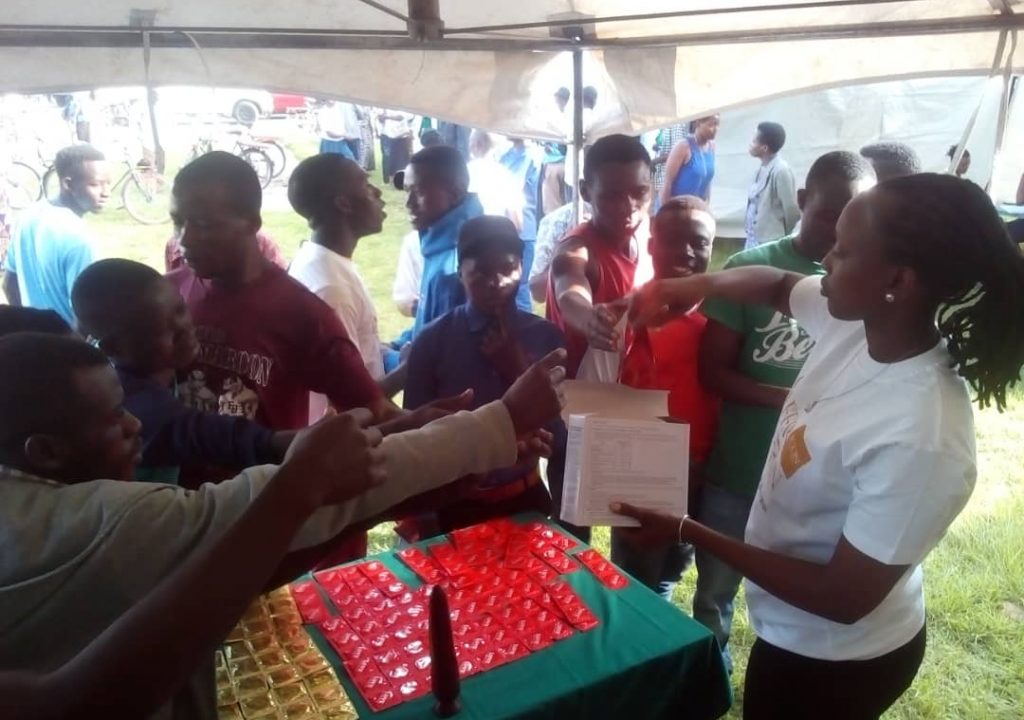 Rwanda and its partners will this year distribute 33 million male condoms – representing an increase of close to three million condoms compared to last year.

The increase in the numbers of condoms to be distributed is to bridge the key gaps of access to free condoms for all, but also address the drop in use of condoms.

AHF says that though Rwanda has made progress in HIV/Aids care, treatment, and a low prevalence, the use of condoms has dropped especially among the youth, with a gap of below 60% target.

“We are seeing this drop in the use of condoms which is below our target and we would like to encourage people especially youths to use condoms, now that we see new infections especially among young girls age between 15 to 24 years,” said Dr. Brenda Asiimwe Kateera, the AHF Country Program Manager.

Recent statistics show that 3% out of the estimated 12million Rwandans are living with HIV/Aids. However, at least 90% are on and access free antiretroviral treatment (ARVs). 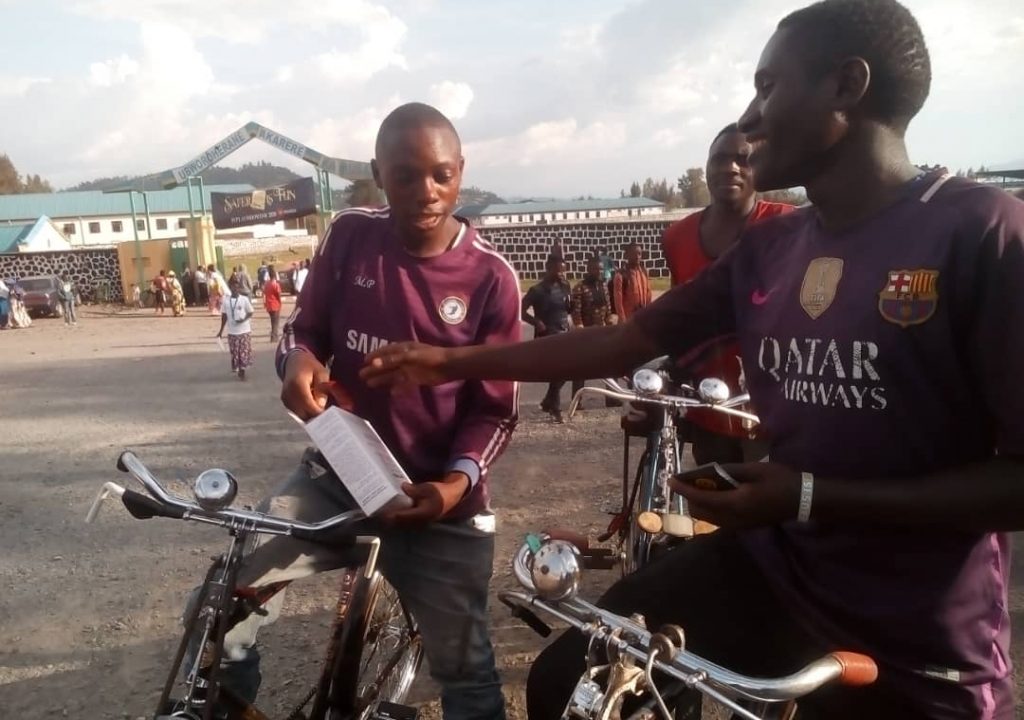 The Center for Disease Control and Prevention (CDC) recommends countries to have Condom Distribution Programs (CDPs) design and implement an effective structural-level where condoms are accessible, distributed on a wide scale and free of charge.

This has been done in Rwanda with establishment of free condom distributions points in public area, health facilities, and at least eight condom kiosks in Kigali city.

“To increase access, we plan to develop mobile condom kiosks for rural areas to add on the eight kiosks in Kigali city,” Kateera said during the celebration to mark the International Condom Day in Musanze district this week.

The ICD is normally marked on February 13, a day before lover’s day-St. Valentine’s Day in an effort to reduce the spread of HIV through safe sex practices since its inception in 2009.

During the event, women said that results of continued sensitization on the use of contraceptives, including condoms- have led to women to feel more empowered in their sexual reproductive health.

“With the continued sensitization, I feel empowered to ask my spouse to use a condom. This is because I know that importance of a condom, which we use for protection and family planning,” said Alphonsine Kampire, a mother of two children. 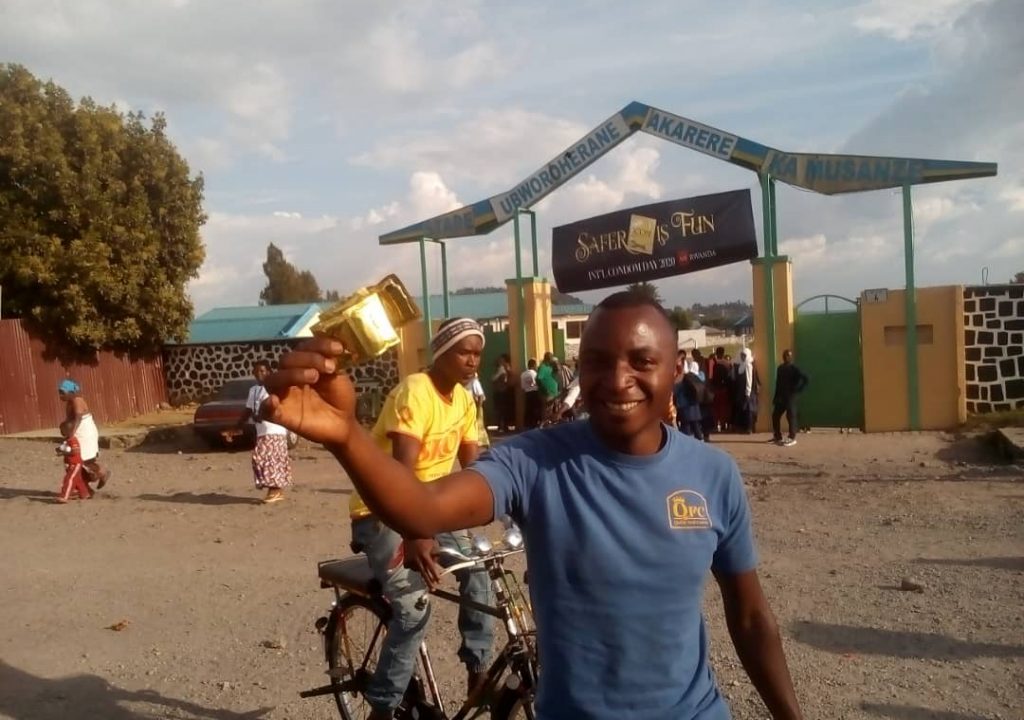 The DHS trends also show the demand for family planning satisfied by modern methods (including use of condoms) has increased from 21.7% to 65.8 % while 74% of Rwandans are satisfied by using any method.

Female condoms are distributed free of charge to women who request them within public health facilities.

Despite the awareness on use of condoms as a preventive measure, some women called for an increased access to female condoms just like the male condoms.

Though this comes as game changer in traditional practices where Rwandan men have been believed to initiate a sex talk, government says more uptake of female condoms is needed.

“The main issue surrounding use of female condoms is not available and free distribution but is low acceptability of their use,” said Dr. Mugwaneza.

However, Dr. Aphrodis Kagabo, the Executive Director of Health Development Initiative (HDI) explained that acceptability of female condoms was seen during the initial phases and in order to increase uptake, there must be a shift in cultural mindset towards sex.