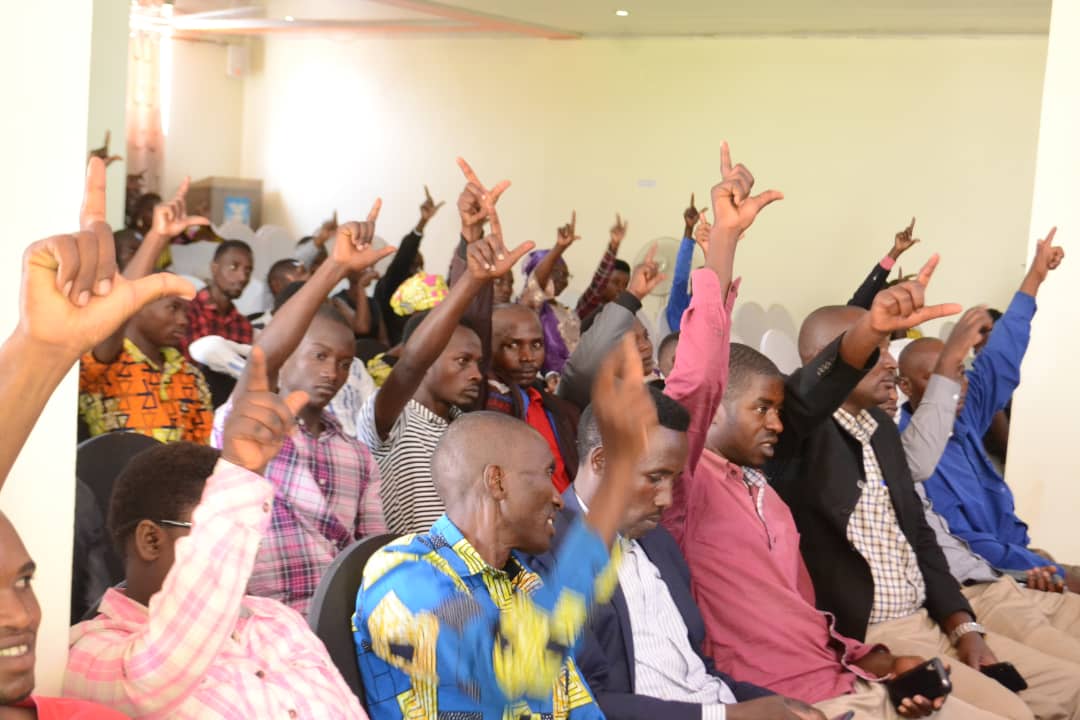 The Democratic Green Party of Rwanda (DGPR) has started preparation for the 2024 presidential elections, with party leaders calling upon party members to abide by political ethics.

Preparations started with party leaders asking members to be politically and socially disciplined to uphold good image and to serve as a role model to the potential campaigners.

In one day conference that was held under the theme ‘National Training on the Ethics of politicians in Rwanda,’ 200 DGPR leaders from the national, provincial and district level convened in Kigali. 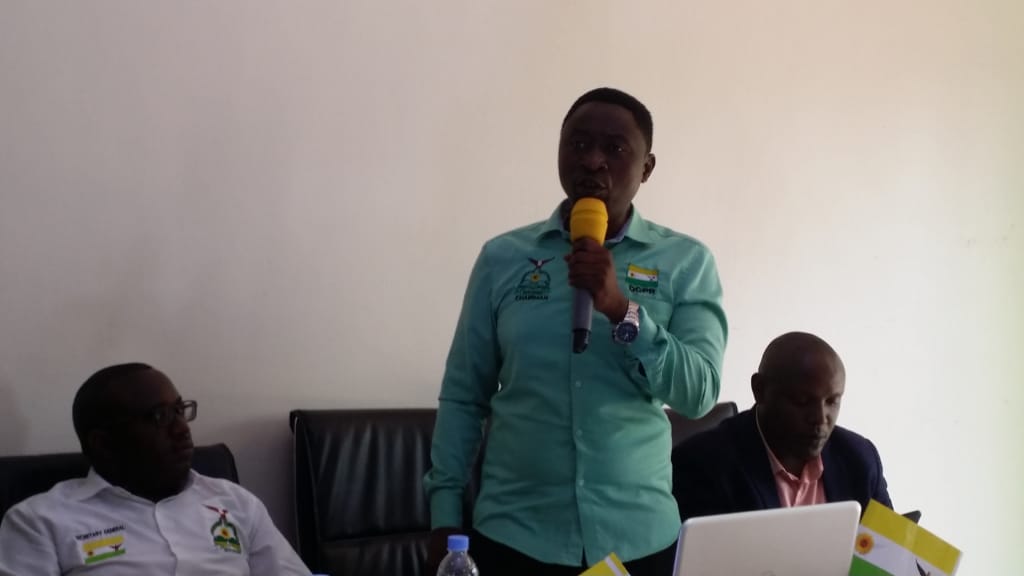 Frank Habineza, the DGPR chairperson speaks at the launch of preps

“We have got cases of indiscipline in our party; this threatens the development of our party if we are to win the next presidential elections, we are supposed to serve as example,” Chairman of DGPR Frank Habineza said. 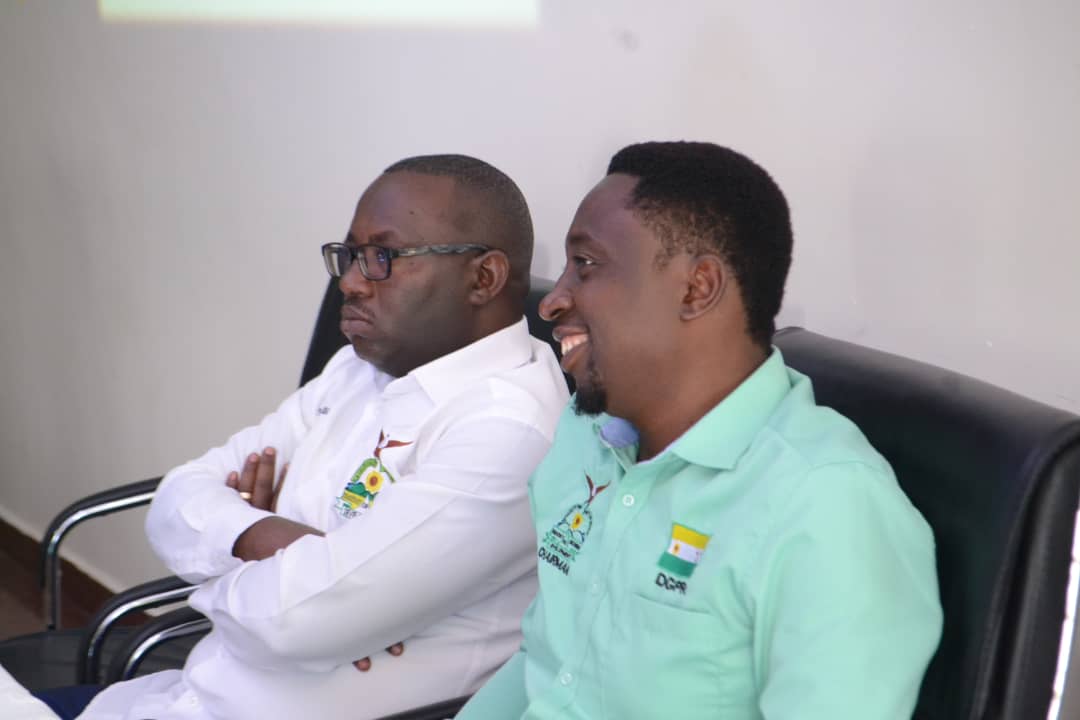 “We are presidential hopeful, but we are supposed to be politically mature to win elections. We do not want members who are part of criminal gangs among us,” Habineza said.

Some of the unethical behaviors by DGPR members highlighted by Hon Habineza include overdrinking alcohol, domestic violence and showing political immaturity by speaking about political related issues without evidence.

“It is not a crime to have a different opinion from the ruling party, but that opinion or complaint should be backed by evidence. The party will not defend members who utter mere statements that are not backed with evidence,” Habineza said.

Some of the political immaturity cited by DGPR leaders is circumstances where members falsely accused Rwanda patriotic front (FPR) Inkotanyi, the ruling party of “stealing votes” in various elections including Parliament and local government elections. 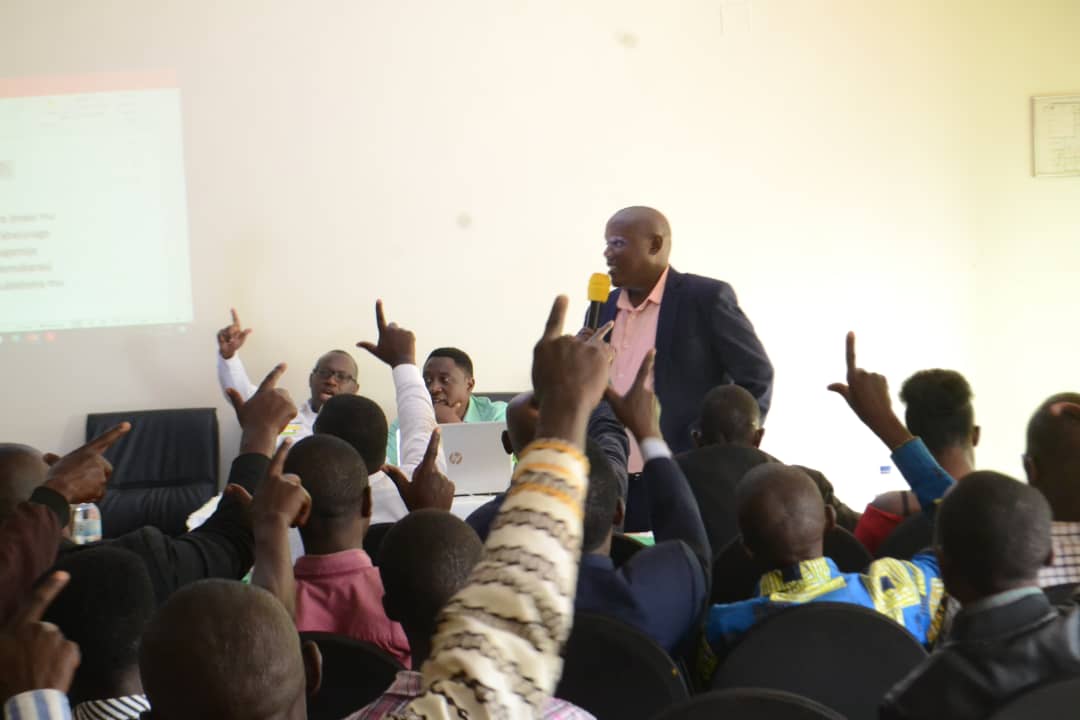 “It is good to talk about any malpractice in elections, but you should have evidence, if your point is to be handled seriously. Otherwise the party will not be blamed for such mistakes by members,” Habineza further said.

He warned party members against calling their leaders after committing offences including beating their wives, stealing, violating children’s’ rights among others. 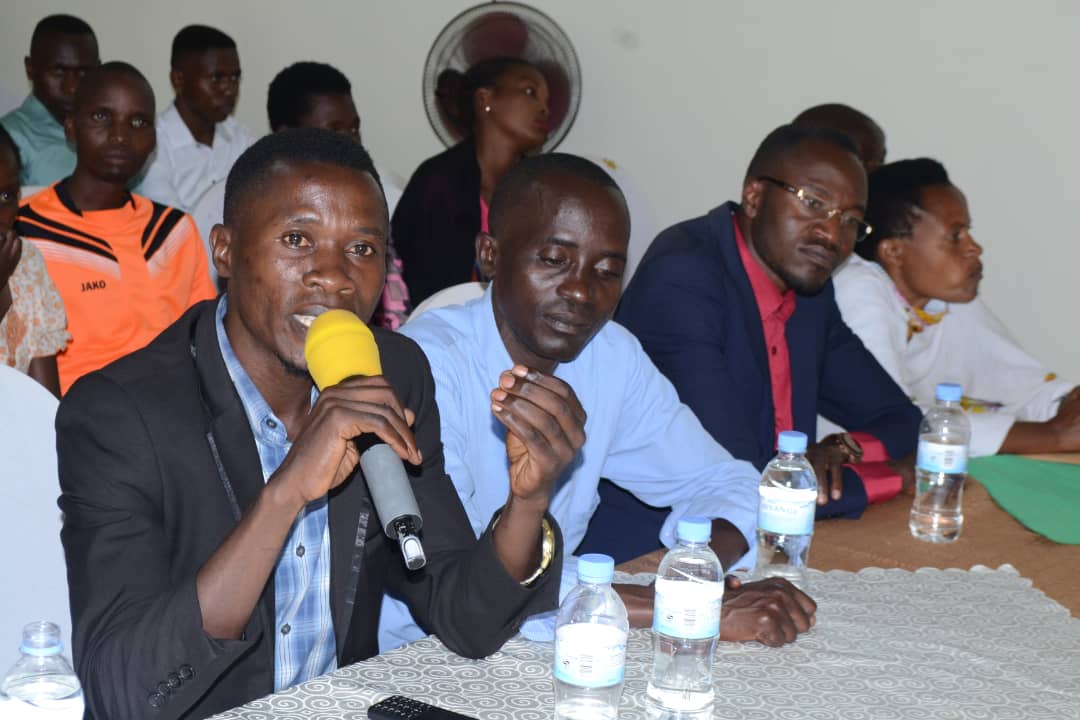 DGPR in 2018 won two parliamentary seats for the first time which the green party leaders termed as a milestone and a gesture of opening of the country’s’ political space.

The party, with their flag bearer Habineza lost the 2017 presidential elections. 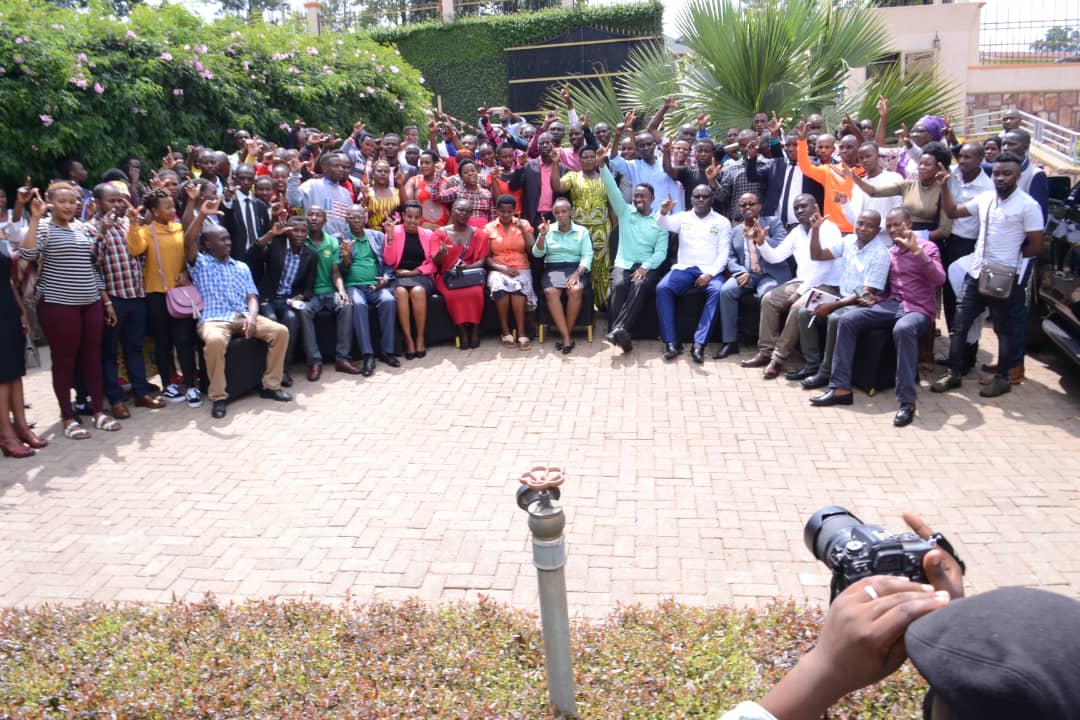