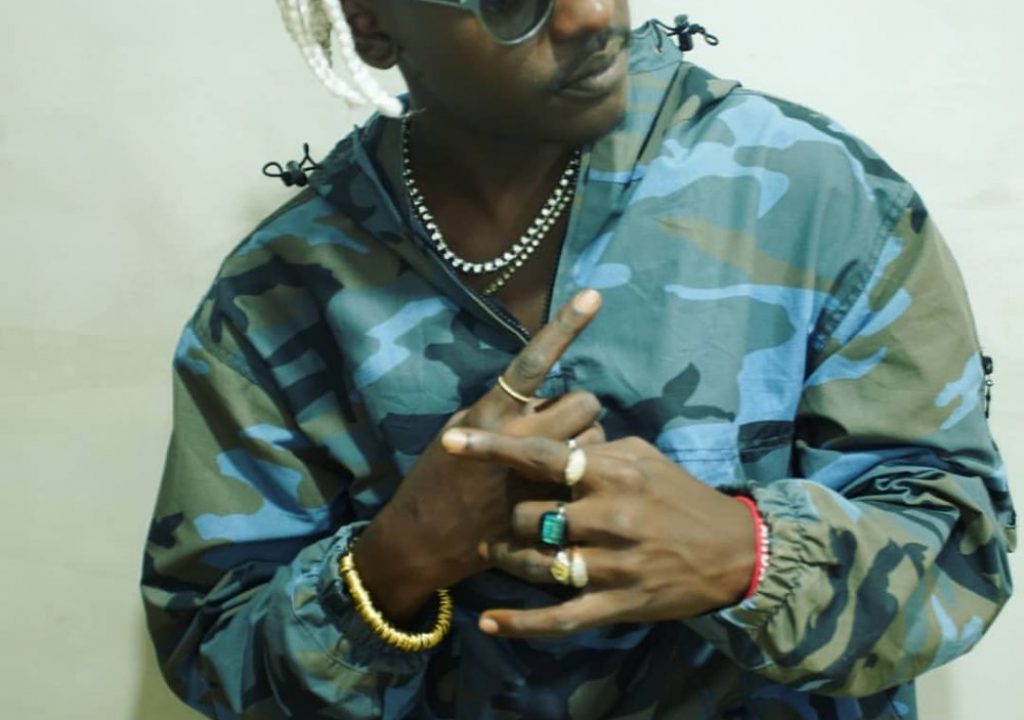 Holybeat made his name back in 2018 when he produced the “Nta kibazo“ song featuring various artistes including Urban Boyz and Bruce Melody.

Holybeat’s co-worker who preferred to remain anonymous confirmed the news.

“Yeah he was arrested together with friends after police found them abusing drugs and we are waiting for the trial.”

The young producer has worked with established artists like Safi Madiba, Queen Cha, Urban Boyz and many more.

Although some of the artists like P-fla have come out to admit battling drug abuse and shared their stories, many of them still live in denial which is more dangerous.