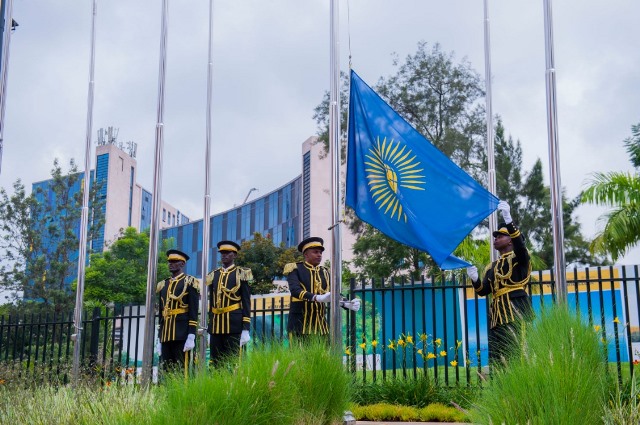 Today, as every year, on second Monday in March, 54 countries, spanning five continents, will mark Commonwealth Day, by raising the flag of the Common wealth. In Rwanda, officers from the national police, in ceremonial dress uniform, raised the flag at the Kigali Convention Centre.

According to the Secretary-General of the Commonwealth, Baroness Patricia Scotland, the raising of the flag has become “an imaginative annual demonstration of commonwealth connection…”

Each year a theme is chosen for the day, this year, it is Delivering a Common Future: Connecting, Innovating, Transforming. As well as a common future, the theme is to “highlight how the 54 member countries are ‘innovating’ ‘connecting’ and ‘transforming’ to help achieve some of its biggest goals, like protecting natural resources and boosting trade.” 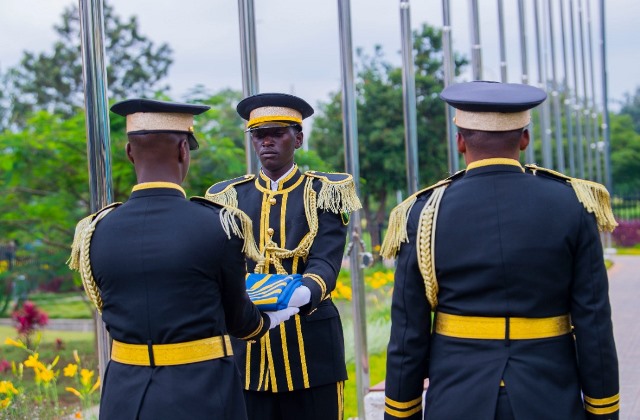 Like similar organisations, such as the International Organisation of Francophonie countries, the Commonwealth of Nations was a colonial organisation to keep former British colonies within the sphere of British influence, which has morphed into something quite different. 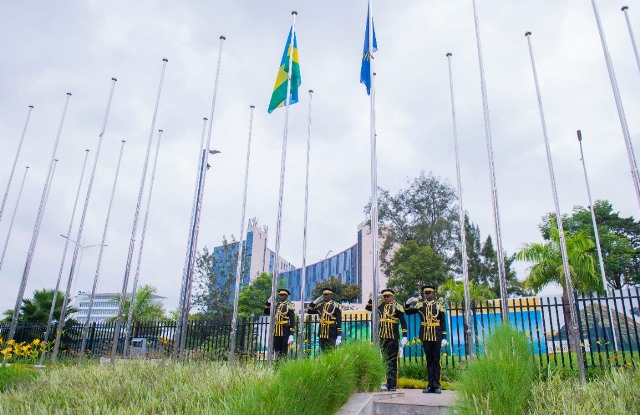 Until 28th November 2009, with the addition of Rwanda, there were 53 nations, all of which had been British colonies. With the exception of Mozambique which was admitted in 1995, Rwanda is the only other nation of the Commonwealth with no colonial links to Britain. In many ways, the two countries reflect the new Commonwealth, based on shared values, rather than historical colonial links.

Commonwealth Day too was changed to wash out its colonial connotations. Until 1958, when the government of British Prime minister Harold McMillan renamed it, it was called Empire Day.

It was McMillan who, in 1960, made a speech recognising the end of the British Empire, in which he talked of the “winds of change blowing across Africa.” He was clearly preparing to bend with those winds at least two years earlier.

Commonwealth Day will be celebrated in different ways across its member states, from flag raising ceremonies, to churches services, poetry readings, and other performances.

In Britain, Queen Elizabeth11 as head of the Commonwealth, will join Baroness Scotland for a service at Westminster Abbey in London, which will include performances, and appearances from celebrity singers, and others, including the Heavy weight boxing champion, Anthony Joshua, who will speak at the service. 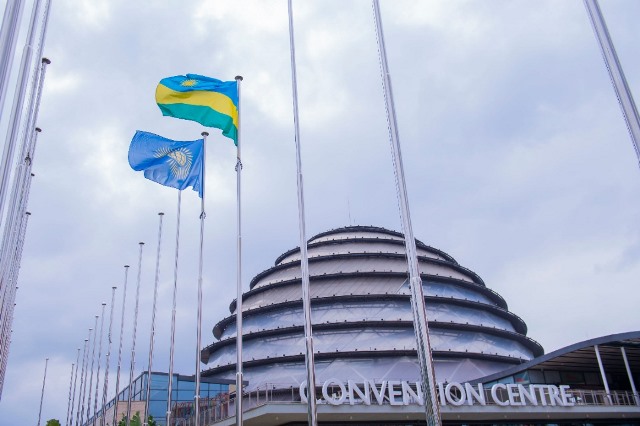 The Queen who is said to particularly value and enjoy her role as head of the commonwealth, reflected on this year’s theme in her message.

“On commonwealth occasions” read a statement from the 93 year old monarch, who has presided over the commonwealth, since she was enthroned, in 1953, “it is always inspiring to be reminded of the diversity of the people and countries that make up our worldwide family. We are made aware of the many associations and influences that combine through Commonwealth connection, helping us to imagine and deliver a common future.”

“As members of this very special community, On this Commonwealth Day, I hope that the people and countries of the Commonwealth will be inspired by all that we share, and move forward with fresh resolve to enhance the Commonwealth’s influence for good in our world” she concluded. 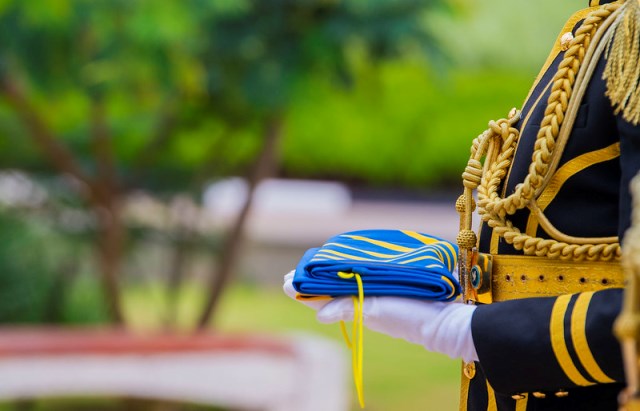 It might be noted that with Britain leaving the European Union family of nations, the commonwealth, a market of 2.4 billion people, across several continents, will become even more important to the country.

In Rwanda, celebrations following the flag raising, will include a dinner. For Rwanda, the day is part of the preparation for the forthcoming Commonwealth Heads of Government Meeting (CHOGM) which is due to take place in Kigali, in June.

The Kigali meeting is expected to cover a range of issues from environmental concerns and climate change, to as is often at CHOGM, governance, and trade.