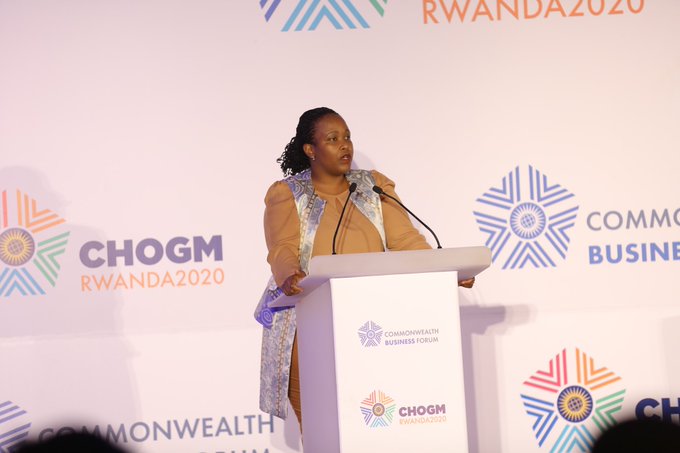 Rwanda Development Board (RDB) has clarified that preparation to host the 2020 Commonwealth Heads of State and Government Meeting (CHOGM) is still on and instead Rwanda is warming up to take advantage of the $700m investment and trade deals that will be unveiled at forum.

Clare Akamanzi, the CEO of RDB said that rumors circulating (on social media) about the cancellation of the two-week long meeting scheduled to be held in Kigali, are not true, and the organizing secretariat is working to host over 7000 participants with success.

“The official position of the government of Rwanda is to continue preparing for CHOGM as we hope that by the time the meeting happens, coronavirus will no longer be the problem that it is today,” Akamanzi said.

On behalf of the organisers, Akamanzi said they are going to be watching closely for the virus developments.

“By mid-April it will be very clear to us on what direction this virus is taking globally. So, we are watching but very much still continuing with the full preparations of CHOGM,” Akamanzi said this Friday.

She was speaking at the one-day Rwanda Private Engagement meeting on the upcoming Commonwealth Business Forum (CBF) that will be held alongside CHOGM from June 21-27, 2020.

At least $1trillion is expected to be transacted between the Commonwealths countries this year alone, an amount considered to be a record.

On the other hand, Rwanda’s Private Sector has been asked to take advantage of the $700m investment and trade deals that will be unveiled at the CBF 2020 that will take place alongside CHOGM.

Among these deals, RDB revealed that Rwanda government will sign deal for the established International Financial center (IFC) in Kigali, construction of the Kigali Sports Complex, and real estate deals among others to be announced along the way.

The 2020 Commonwealth event will bring 53 country delegations, up to 40 Heads of Government will attends alongside several multinational corporate, private equity, sovereign and mutual funds.

“This is an opportunity for us to prepare to know who to talk to and the only way we can get these deals and benefit is to prepare ways of marketing our products, business and proposals on time. Let’s show that doing business in Rwanda is profitably,” said Robert Bafakulera, the chairman of the Rwandan Private Sector Federation (PSF). 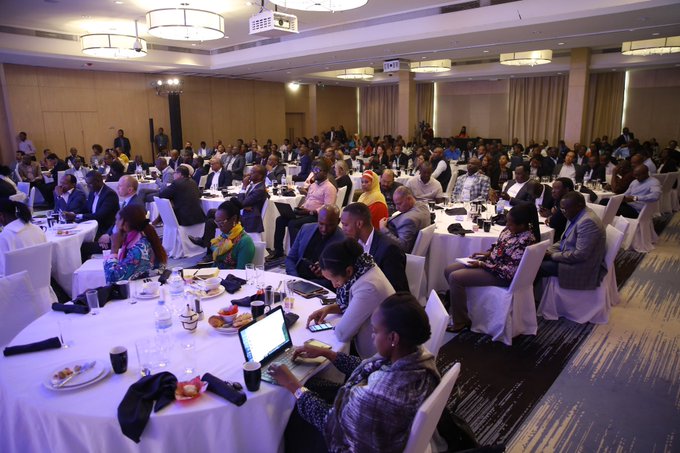 Oliver Everett, the Chairman CBF 2020 Taskforce, who is in the country said that they are going to set up a local business and services directorate in the CHOGM web, so that all visitors attending the meeting can easily access the local services on a one stop.

“This is why we are here, to make sure that the meeting is successful. We are open to new ideas and willing to assist any business,” Everett said.

Some private business owner however called for the CHOGM organisers to train the service sector operators especially transporters, moto-taxi operators and cab drivers especially on providing good services and being modest in charging fees.

RDB said that all transporters will be registered and trained in English language use, dealing and responding to Frequently Asked Questions (FAQs) among the CHOGM participants.

I want to be a Traditional Music Legend-Sentore